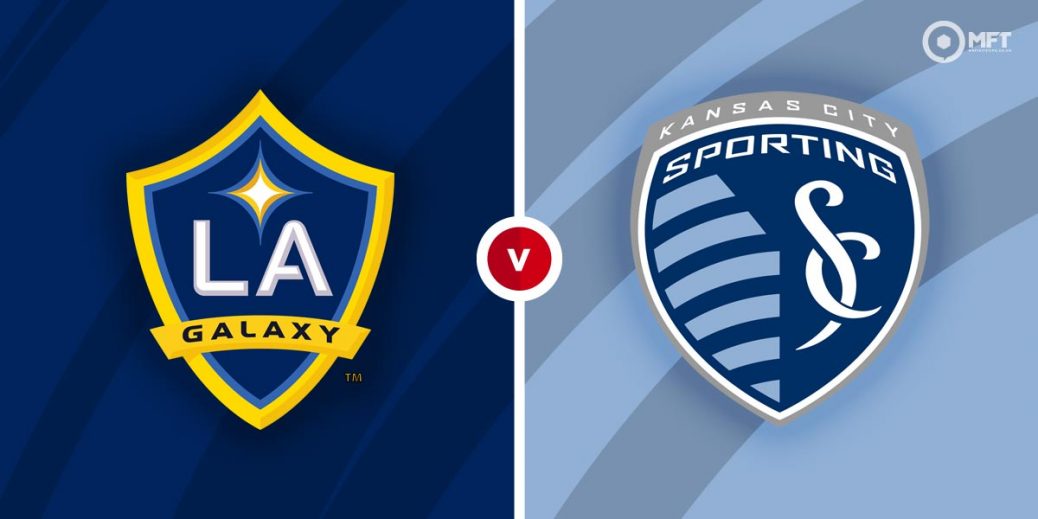 LA Galaxy host Sporting Kansas in an MLS fixture at Dignity Health Sports Park with both teams looking to close the gap on Western Conference leaders Seattle Sounders. A closely fought encounter is expected but given their record at home and with Javier Hernandez leading the line, Galaxy should have the edge here.

Javier Hernandez continued his impressive form this season, netting a brace as LA Galaxy claimed a 3-1 victory at San Jose Earthquakes in their previous MLS fixture. They grabbed the third through an unfortunate own goal from Florian Jungwirth before the Earthquakes netted a consolation late on.

Galaxy are having a fine campaign and currently sit third in the West, four points behind leaders Seattle Sounders. They look well on course to securing a playoff spot and head into Monday’s clash with three wins from their last four matches.

Sporting Kansas are also coming off a victory as they triumphed 2-1 against Los Angeles FC last time out in the MLS. They fought back from a goal down with Alan Pulido getting the equaliser before Daniel Salloi struck the winner three minutes from time.

It was the second straight win for the Wizards, who also knocked off Colorado Rapids 3-1 in their previous fixture. Peter Vermes' men are challenging near the top in the West and sit second on the table just two points behind Seattle.

One blemish in an otherwise solid campaign for Sporting Kansas is their form on the road. They have lost three of their last four matches on their travels and suffered a 2-1 defeat to Portland Timbers in their previous away fixture.

The bookies are split on this one with Sporting Kansas priced at 6/4 by bet365 to win while a victory for LA Galaxy is valued at 13/8 with Skybet. A draw is set at odds of 17/6 by Vbet.

LA Galaxy will be banking on their home form and should have the upper hand over Sporting Kansas, who often struggle on their travels.

LA Galaxy have a 31-27 advantage with 16 draws from 74 previous matches against Sporting Kansas. The Los Angeles club ran out 7-2 winners in the last meeting at Dignity Health Sports Park back in 2019.

Javier Hernandez is the top scorer in the MLS with 10 goals and will be the one to watch for LA Galaxy. The Mexican striker has scored three times in his last two matches and could be worth a punt in the anytime goalscorer market at 4/5 with bet365.

Sporting Kansas will be looking to Alan Pulido and Daniel Salloi to impress in attack with both men combining for 13 goals this season. Bet365 has Pulido at 13/10 to score anytime while also offering 8/5 on Salloi in the same market.

LA Galaxy and Sporting Kansas are among the leading scorers in the West and should produce goals on Monday. Over 4.5 goals is priced at 3/1 by Paddy Power while over 3.5 goals is valued at odds of 11/8 by Skybet.

Both teams often find the net after the break and could be backed to score in the second half at 13/8 with betfair. The second half could also be picked as the highest scoring half at evens with Paddy Power.

This MLS match between LA Galaxy and Sporting Kansas will be played on Jul 5, 2021 and kick off at 03:30. Check below for our tipsters best LA Galaxy vs Sporting Kansas prediction. You may also visit our dedicated betting previews section for the most up to date previews.