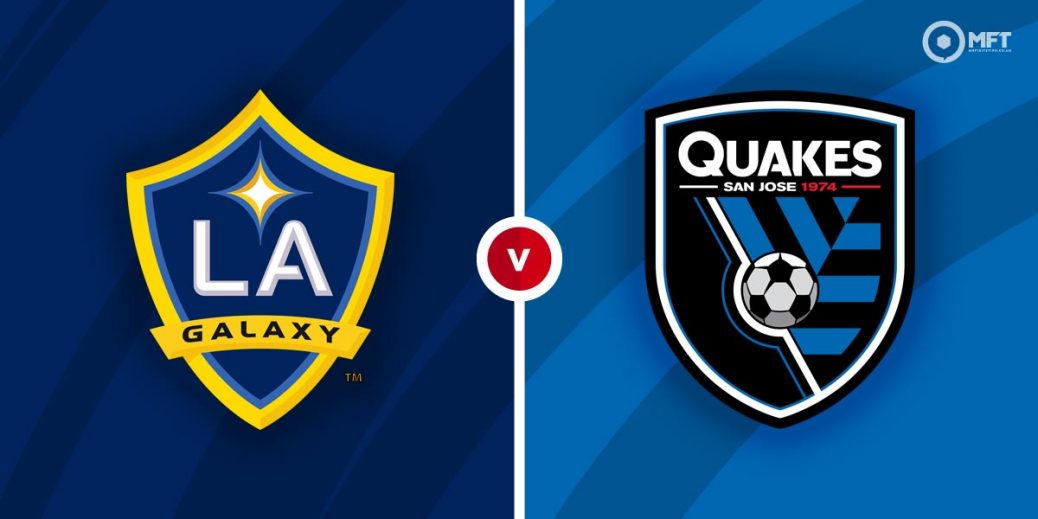 LA Galaxy will put their 100% home record on the line when they host San Jose Earthquakes in an MLS fixture at the Dignity Health Sports Park. Driven by the impressive Javier Hernandez, Galaxy should have too much for the Earthquakes who have struggled in recent weeks.

LA Galaxy were hampered by a first half red card to centre back Derrick Williams as they lost 3-0 at Portland Timbers in their previous MLS fixture. Forced to play the entire second half with 10 men, they suffered a defensive collapse and conceded three times.

Galaxy dropped one place to third in the Western Conference and are now five points behind leaders Seattle. Manager Greg Vanney will be pleased to return to the Dignity Health Sports Park, where they have won all three of their matches this season.

The goals have flowed freely for Galaxy this season, particularly at home where they have scored seven times in three matches. However, they have been equally poor at the back with just one clean sheet this term and 11 goals conceded in six fixtures.

San Jose Earthquakes are also coming off a defeat as they were beaten 3-1 at home by Sporting Kansas last time out in the MLS. An early effort from Javier Lopez was quickly cancelled out by the visitors, who went on to score two further goals after the break.

Sitting seventh in the West, the Earthquakes are a long way away from the form that saw them top the standings in the early stages of the season. They travel to Los Angeles off the back of three straight MLS defeats.

One problem manager Matias Almeyda needs to solve quickly is the team’s poor defence with six goals conceded in their last three matches. San Jose have also struggled in attack, scoring just once in that run.

LA Galaxy are favourites among the bookies with a home win priced at 15/16 by Vbet. Betfair is offering 14/5 for a victory for San Jose Earthquakes while a draw is valued at 16/5 by bet365.

Galaxy’s fine record at the Dignity Health Sports Park gives them the edge here and I am leaning towards a home win.

LA Galaxy have a slight advantage in this fixture with 38 wins from 87 previous matches. San Jose Earthquakes have been victorious 32 times while both teams have battled to 17 draws.

San Jose claimed a 4-0 victory in the last meeting between both teams back in 2020.

Javier Hernandez has scored seven goals this season, five of which has come at home. The Mexican striker has found the net in every home game this season and could be worth a punt to score anytime at 8/13 with bet365, who are also offering 11/5 for the first goal.

LA Galaxy’s defensive problems mean San Jose Earthquakes will fancy their chances of finding the back of the net. Chris Wondolowski often leads the line for the team and is priced at 11/8 to score anytime by bet365.

A score/win double with LA Galaxy and Javier Hernandez could be worth a punt at 6/4 with bet365 while the hosts could also be backed to score in both halves at 7/5 with William Hill.