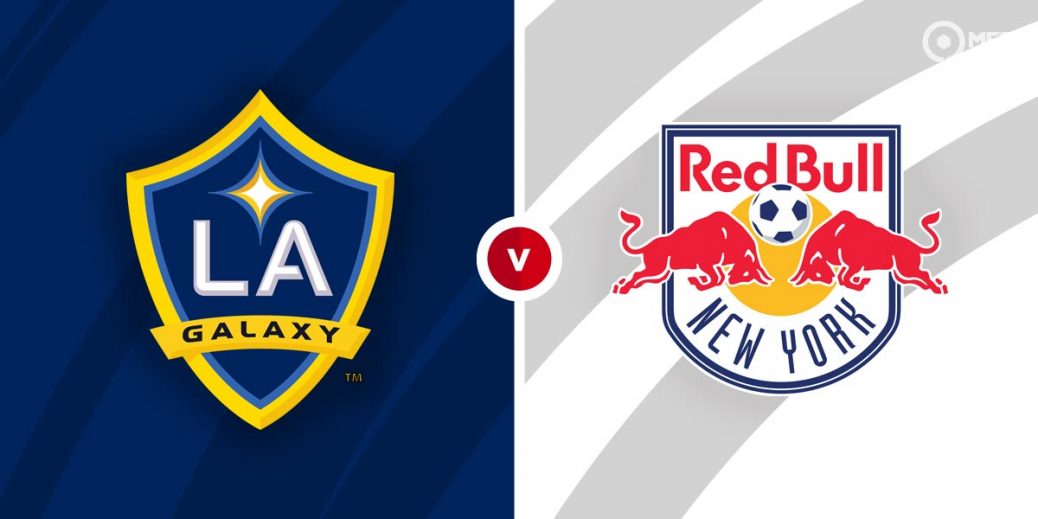 LA Galaxy host New York Red Bulls at the Dignity Health Sports Park in their first home game of the 2021 MLS season. Galaxy will take confidence from their win on the opening weekend and should have the edge over New York.

LA Galaxy began their campaign with a thrilling 3-2 victory over Inter Miami. They twice came from behind through a Javier Hernandez brace before Sacha Kljestan came off the bench to net the winner nine minutes from time.

The record MLS winners have huge expectations to live up to this season having enjoyed a good run as the top team in the league for many years. Greg Vanney's men will be pleased with their start as they look to brush aside last season’s disappointing 10th place finish in the Western Conference.

Home form has always been pivotal to the team from Los Angeles and they head into Sunday’s match with two wins from their last three matches at the Dignity Health Sports Park.

New York Red Bulls suffered a 2-1 home defeat to Sporting Kansas in their opening fixture in the MLS. They made a fast start and went in front through Caden Clark but were unable to build on their lead, allowing Kansas back into the contest.

It was not the start manager Gerhard Struber had hoped for with the team often looking disjointed and lacking quality in the final third.

New York Red Bulls often struggle on their travels and are currently on a four-match winless run away from home, losing the last two. They are also poor defensively with 11 goals conceded in that run.

LA Galaxy have been installed as favourites by the bookies with a home win valued at 13/10 by bet365. A victory for New York Red Bulls is priced at 21/10 by Vbet while a draw is set at odds of 5/2 by Skybet.

With LA Galaxy often solid at the Dignity Health Sports Park, I am tempted to back a home win here.

New York Red Bulls have a slight edge in this fixture with 21 wins from 50 previous matches. LA Galaxy have been victorious 20 times while both teams have played out nine draws.

The last meeting between both teams ended 3-2 in favour of New York Red Bulls.

Javier Hernandez will be the one to watch for LA Galaxy following his brace in the opening fixture. Bet365 has the Mexican striker at 21/20 to score anytime while also offering 4/1 for the first goal.

New York Red Bulls will be hoping Fabio can find his touch in front of goal with bet365 offering 16/10 on the Brazilian striker to score anytime. Following his goal last time out, winger Caden Clark might also be worth keeping an eye on in the same market at 35/10 with bet365.

The hosts could also be backed to score in both halves at 2/1 with Sporting Index.

This MLS match between LA Galaxy and New York Red Bulls will be played on Apr 25, 2021 and kick off at 22:30. Check below for our tipsters best LA Galaxy vs New York Red Bulls prediction. You may also visit our dedicated betting previews section for the most up to date previews.