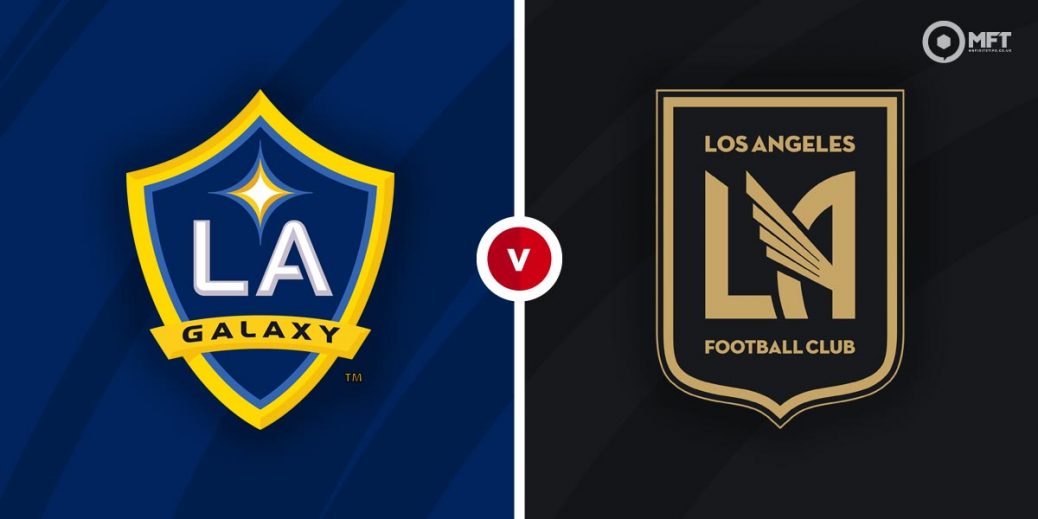 It is the first Los Angeles derby of the season as LA Galaxy host Los Angeles FC in an MLS clash at Dignity Health Sports Park. The derby is usually a feisty contest and, on this occasion,, goals are expected.

LA Galaxy are coming off their first defeat of the season after losing 2-0 to Seattle Sounders in their previous MLS fixture. It was an uncharacteristically poor performance from Galaxy as they lacked their usual attacking verve with Samuel Grandisir missing their best chance in the first half.

Having begun the season with back-to-back wins in their opening two matches, manager Greg Vanney will be keen to make a swift return to winning ways. They are often solid at Dignity Health Sports Park with three wins from their last four home matches.

A major problem for Galaxy is their leaky defence which is without a clean sheet this season and has conceded nine goals in their opening three matches.

Los Angeles were held to a 1-1 draw at Houston Dynamo last time out in the MLS. After a goalless but lively first half, Corey Baird struck the opener on 55 minutes but they were unable to hold on and were pegged back four minutes later.

Bob Bradley’s men have failed to build on their 2-0 victory over Austin FC in their opening fixture of the season. Although they remain unbeaten after three matches, their last two fixtures have ended in draws.

Los Angeles are winless in their last five away matches with a 3-1 defeat at Seattle Sounders and a 3-2 Los to San Jose Earthquakes among their results in that run.

Los Angeles go into this fixture as the favourites among the bookies with Vbet offering 19/17 for an away win. The same firm is offering 30/13 for a victory for LA Galaxy while a draw is set at odds of 14/5 by bet365.

Both teams are usually up for this fixture but given Los Angeles’ recent struggles on the road, I am backing LA Galaxy to edge a high scoring contest.

LA Galaxy have the edge in this fixture with four wins from 10 previous matches. Los Angeles have claimed three victories while there have also been three draws between both teams.

Los Angeles earned a 2-0 victory in the most recent meeting between both teams while Galaxy have won the last two fixtures at Dignity Health Sports Park.

Javier Hernandez was kept quiet last time out at Seattle but is expected to continue his good scoring form on Sunday. The striker has five goals this season and is worth a punt to score anytime at 20/21 with bet365.

Despite still seeking his first goal of the season for Los Angeles, striker Carlos Vela could still be worth considering in the anytime goalscorer market at 4/5 with bet365. Midfielder Corey Baird has two goals this season and is priced at 21/10 in the same market.

Both teams are likely to score in the second half at 6/4 with Paddy Power while the second half could also be picked as the highest scoring half at evens with the same firm.

This MLS match between LA Galaxy and Los Angeles FC will be played on May 9, 2021 and kick off at 01:00. Check below for our tipsters best LA Galaxy vs Los Angeles FC prediction. You may also visit our dedicated betting previews section for the most up to date previews.