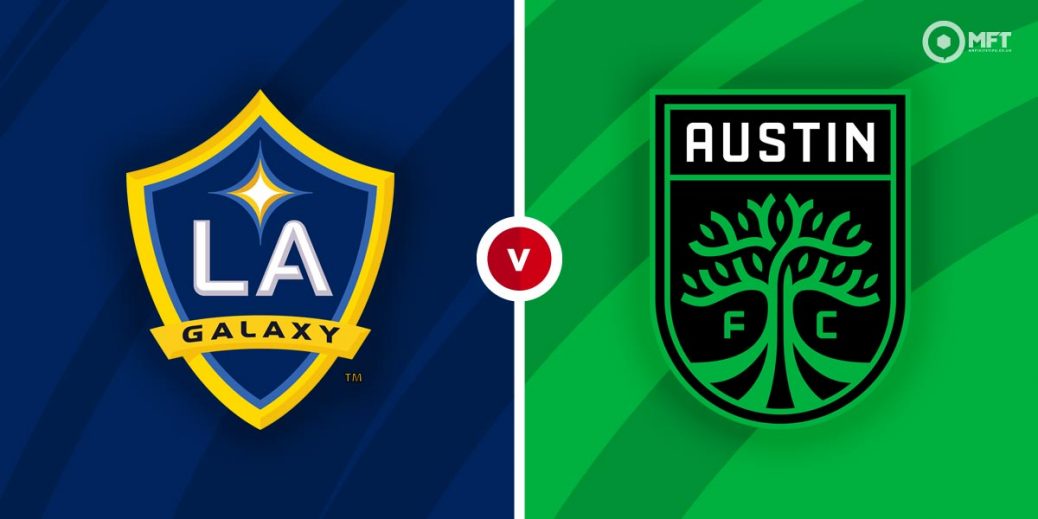 LA Galaxy will look to crank up the pressure on the top sides in the Western Conference as they host Austin FC in an MLS clash at Dignity Health Sports Park. Galaxy have a 100% home record this season and should have too much quality for an inconsistent Austin team.

Javier Hernandez was once again on target as LA Galaxy claimed a 2-1 victory over Los Angeles FC last time out in the MLS. The Mexican striker struck the opener early in the contest while Jonathan Dos Santos grabbed the winner 11 minutes from time.

It was a good way to bounce back from their 3-0 defeat against Seattle Sounders in their previous fixture. Manager Greg Vanney has guided his team to three wins from four matches this season, leaving them third in the Western Conference, four points off leaders Seattle.

Galaxy have won both their matches at the Dignity Health Sports Park this season. However, they remain shaky at the back and are without a clean sheet this season.

Austin FC failed to build on an early lead as they lost 2-1 at Sporting Kansas in their previous MLS fixture. They held on to Jon Gallagher’s early opener for long periods before conceding twice in the final eight minutes.

The Texas based team has struggled to find stability on their MLS debut with two wins and as many defeats from their opening four matches. Joshua Wolff's men are ninth in the West, three points behind their hosts.

Austin have shown some quality going forward, particularly with Cecilio Dominguez, who has two goals this season. However, their defence remains a problem having conceded five goals already this season.

LA Galaxy go into Saturday’s clash as favourites among the bookies and are priced at 22/19 by Vbet to win. A victory for Austin FC is valued at 24/11 by the same firm while a draw is set at odds of 3/1 by bet365.

LA Galaxy often do their best work at home and should earn the win here.

This is the first ever meeting between LA Galaxy and Austin FC.

Javier Hernandez has been the standout player for LA Galaxy this season with six goals in four appearances. With the Mexican striker leading the line, Galaxy are likely to produce over 1.5 goals at 8/11 with betway.

Austin FC also have attacking quality of their own, particularly with Cecilio Dominguez who has scored two goals this season. With Diego Fagundez also contributing goals from midfield, Austin could be backed to produce over 1.5 goals at 4/6 with Sporting Index.

With both teams boasting quality in attack, the goals market could be considered. Over 2.5 goals is priced at 8/15 by William Hill, over 3.5 goals is valued at 11/8 with betfair, who are also offering 10/3 for over 4.5 goals.

LA Galaxy are likely to score the first goal at 3/4 with Vbet while they could also be backed to find the net in both halves at 7/4 with William Hill.

This MLS match between LA Galaxy and Austin FC will be played on May 15, 2021 and kick off at 20:30. Check below for our tipsters best LA Galaxy vs Austin FC prediction. You may also visit our dedicated betting previews section for the most up to date previews.