RANGERS return from cold storage with high hopes of boosting their title hopes at Kilmarnock tonight.

Before the split I'd have jumped on 2018 team of the year Killie if offered around 5-1.

But the transfer window's been a nightmare for Steve Clarke who has lost hitman Greg Stewart to Aberdeen and Jordan Jones to Rangers although the latter will stay until the end of the season.

Jones hasn't hidden his love for Gers and delight at signing so it's a tough games for him – if he starts.

By contrast Steven Gerrard has added quality and experience in the shape of Steven Davis and Jermain Defoe.

The manager would have been disappointed at being frozen out at Cowdenbeath while Killie beat Forfar in the Scottish Cup.

But Gerrard gave all his players a runout in the friendly victory against HJK on Sunday so they should be raring to go.

He played different teams in each half and Defoe and Alfredo Morelos partnered each other for the first 45 minutes but it's not clear if one or both will start – although the on-loan Bournemouth man may be spared on the plastic.

Neither scored in the 3-2 win but Gerrard said he was excited at the way they linked up.

Even if I fancy the away bookies ain't being generous with a best price of 7-10 with bet365 so let's consider Rangers and both to score at 13-5 with McBookie as there's always a chance of conceding.

Don't back a first scorer until you see who lines up with Morelos 4-1 at bet365 and Defoe 7-2 at McBookie.

Eamonn Brophy will be tasked with scoring in the absence of Stewart and he is 9-1 at bet365.

This Scottish Premiership match between Kilmarnock and Rangers will be played on Jan 23, 2019 and kick off at 19:45. Check below for our tipsters best Kilmarnock vs Rangers prediction. 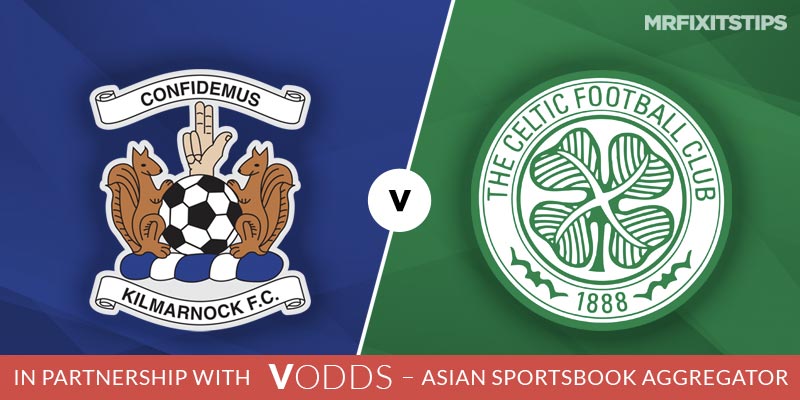