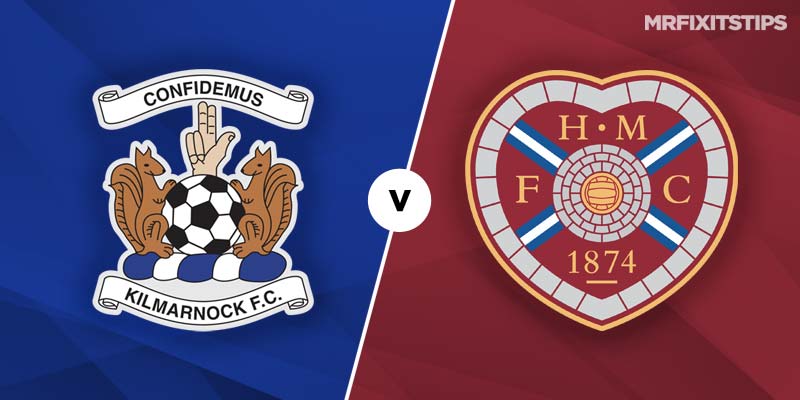 THIS promises to be one of the most intriguing games of the weekend as Kilmarnock face another stern test of their title credentials.

They passed a stiff examination at Pittodrie last weekend, albeit emerging with just a point in a match that offered little by way of entertainment.

I doubt there will be much to thrill the purists in this one either, with Steve Clarke and Craig Levein both known for their pragmatism and the Rugby Park plastic pitch as awful as always. Six of the last seven games between these sides have seen fewer than three goals and I would be surprised if this one bucked the trend.

Under 2.5 goals looks likely but it's a best 4/6 with Betright, so try under 1.5 strikes instead at a better 51/25 with Marathonbet. A repeat of the 0-0 at Pittodrie wouldn't be the worst shout and it's 79/10 with Marathonbet while a one-goal winning margin for either side is available at a cracking 6/5 with Betway.

Hearts are one of the few visiting teams to emerge with full points from Ayrshire this season, battling out a 1-0 win at the end of August when they were Premiership pacesetters.

So Levein knows what it takes to grind out a victory on the plastic, although his side aren't in the same form as they were at the start of the season.

The Jambos are a generous 11/5 with Betfair if you're looking to back a winner but this one is too close to call.

It could get a bit tasty so backing a few cards could pay off. Marcus Godinho could be up against Kilmarnock livewire Jordan Jones so try backing the Hearts full-back to pick up a booking at 4/1 with Bet365.

Veteran Kris Boyd will sit this one out after losing his appeal against the red card he picked up against Aberdeen. Despite signing Fleetwood's Conor McAleny and Liverpool's Liam Millar on loan, Killie should start with Eamonn Brophy up front. The striker has been lively all season and is a good shout for anytime scorer at 3/1 with Unibet.

Clarke was busy before the transfer window shut and also managed to bring in former Hull defender Alex Bruce. The 34-year-old will bring a wealth of experience to the backline while the return of Youssouf Mulumbu on loan from Celtic adds to their midfield.

If Bruce starts then he will face a familiar foe in the shape of former Everton striker Steven Naismith.

Hearts star Naismith will be back where it all began and it's funny how often players find the net against their old clubs. The Scotland international is a generous 7/1 with Bet365 for first scorer and an excellent 14/5 with Unibet to net at any time.

This Scottish Premiership match between Kilmarnock and Hearts will be played on Feb 1, 2019 and kick off at 19:45. Check below for our tipsters best Kilmarnock vs Hearts prediction. 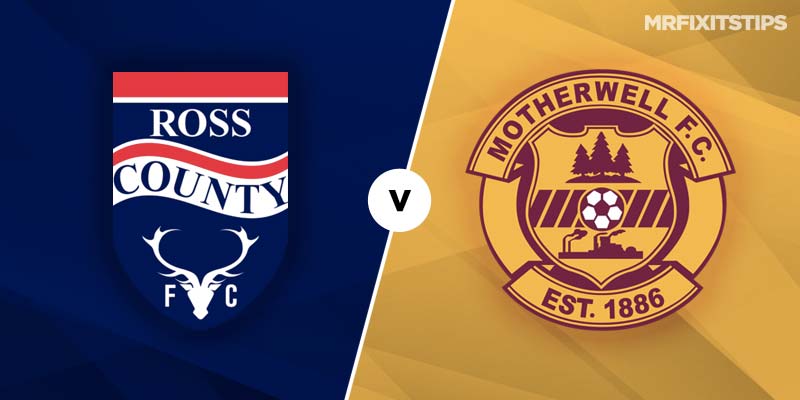