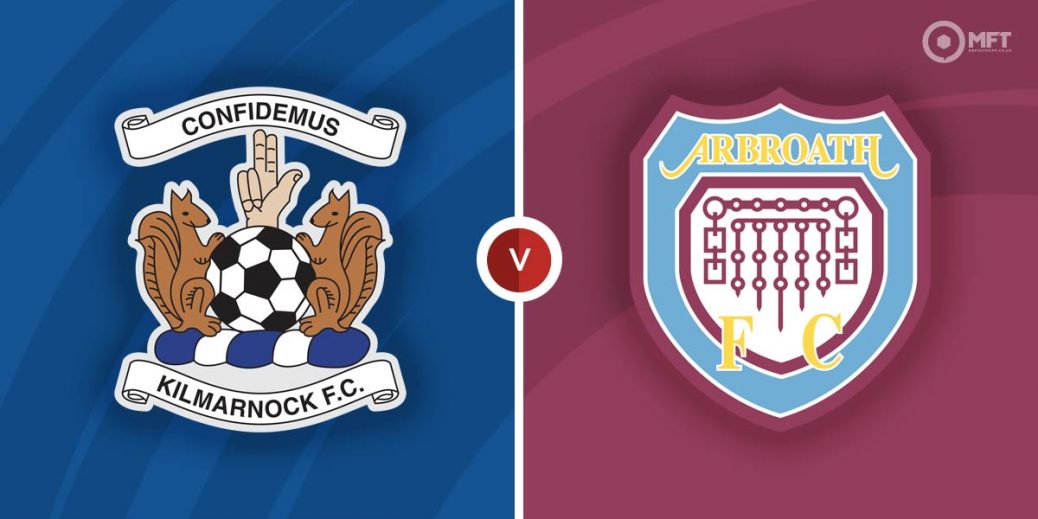 ARBROATH have been defying the odds all season and if they can do it one more time away to Kilmarnock they would stand just 90 minutes from an incredible promotion to the SPFL Premiership.

Dick Campbell's part-timers head to Rugby Park just one point behind the leaders so a win over Killie would take them to the summit with just one match still to play.

If that happens then Gayfield will be packed to the rafters for the final game with Morton as the Red Lichties aim to write a fairytale ending to their magical campaign.

Kilmarnock have a tricky trip to Raith Rovers on the final day so they will be determined to finish the job off on home soil here.

After relegation last season, the Rugby Park men were hot favourites to go straight back up but they got off to a slow start and it cost Tommy Wright his job.

Derek McInnes has made them more consistent but Kilmarnock have wobbled with the finishing line in sight, coughing up five points in their last three games.

They lost 2-1 at Inverness in their last outing, with two of my three main tips coming up, but have won their last six league games at home. If Kilmarnock can make that seven here then it will finally see them shake off Arbroath and seal promotion.

Kilmarnock are usually odds-on at home in the Championship but with so much at stake here their best price is 21/20 at Bet365. That looks good value with McInnes' men having home advantage.

Arbroath are 29/10 with Unibet for one of the biggest wins in their history while the draw pays 9/4 at Betway.

Arbroath are unbeaten across their three meetings with Kilmarnock this season, with two 1-0 victories following a 0-0 stalemate at Gayfield back in September. Anton Dowds, now back at parent club Falkirk, bagged the winner with five minutes to go when they last came to Rugby Park (below).

Switching between Kyle Lafferty and Oli Shaw for a Kilmarnock scorer has paid off for me in the last few months with both men in fine form. But Northern Ireland striker Lafferty is the man for the big occasion and looks their best bet for a goal here at 6/4 with McBookie.

Jack Hamilton has been a shrewd loan signing for Arbroath, netting 10 times since his arrival from Livingston in January. He has three from his last two games and looks a bit overpriced at 3/1 with McBookie for a goal.

The three meetings so far this season suggest it won't be a thriller with just two goals scored across those games. Betting against BTTS here pays a best 4/5 at William Hill while under 2.5 goals is even shorter at 8/13 with Bet365. But the half-time draw is better as that pays evens at McBookie.

Clashes between these sides have been quite fiery this term, with 13 yellows and a red flashed so far. With so much at stake there could be some fierce challenges, even though players risk carpet burns on the plastic pitch. There's no prices yet on that market either but they should be available soon.

This Scottish Championship match between Kilmarnock and Arbroath will be played on Apr 22, 2022 and kick off at 19:45. Check below for our tipsters best Kilmarnock vs Arbroath prediction. You may also visit our dedicated betting previews section for the most up to date previews.