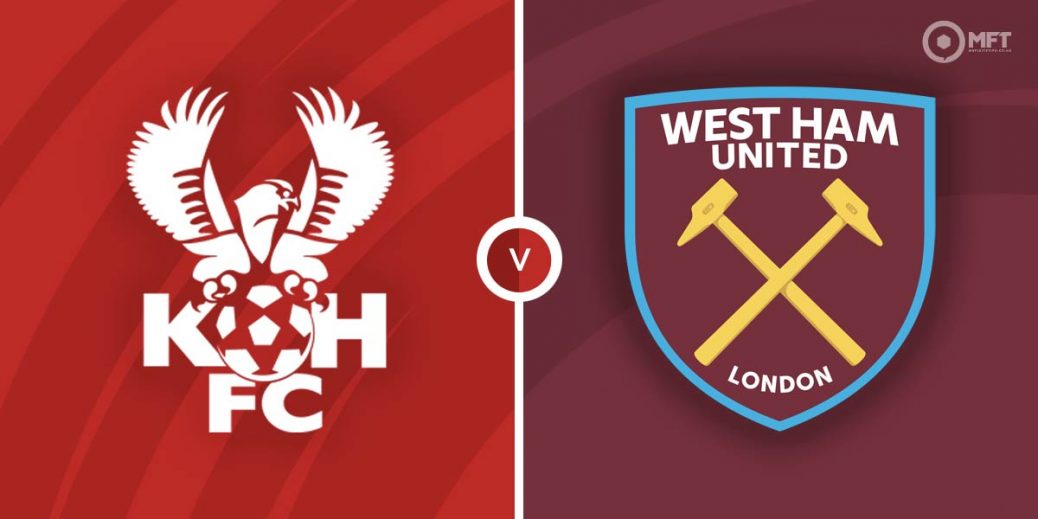 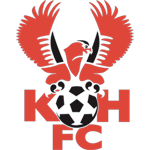 WEST HAM UNITED face one of the great FA Cup ties and a potential banana skin when they travel to Worcestershire to face National League North promotion chasers Kidderminster Harriers on Saturday lunchtime.

The Hammers will come off their break with what of course should be a penalty kick for them, but the old magic of the FA Cup can play a spell or two in a game like this.

Kidderminster Harriers – who spent five years in the Football League from 2000 – will run out in front of a packed Aggborough and try to bridge the six tiers of a gap between them.

They are the lowest ranked team left in the competition, but that counted for nothing when they dumped Championship side Reading out of the last round. They have also defeated Halifax Town, Grimsby Town and Bedfont Sports to get to this stage.

On Tuesday, they were playing their bread and butter though when they eased to a 3-0 league win against Leamington.

For West Ham, they will surely have one eye on Tuesday's home game against Watford in the Premier League. David Moyes had plenty of squad at his disposal though to mix it up.

The sides actually met in the FA Cup before at Aggborough in 1994 and it took a Lee Chapman goal for the capital side to edge it.

Here's Kiddermister Harriers' giantkilling win against Reading below, in the last round.

Amari Morgan-Smith was the hero for the hosts in the last round when he grabbed the winner against Reading. The former Luton Town hitman is 19/4 with bet365 to score.

It's open to debate what kind of team the Hammers will send out for this. However, Jarrod Bowen started and scored against Leeds in the last round and has four goals in his last four games. He's 29/20 to score with Unibet.

Kiddermister seem to neither score, nor concede too many goals and they might manage to keep West Ham to a respectable scoreline on Saturday.

If the home side do manage to keep it tight, then it could pay to back a Hammers win and under 2.5 goals at a big price of 13/5 with Boylesports.