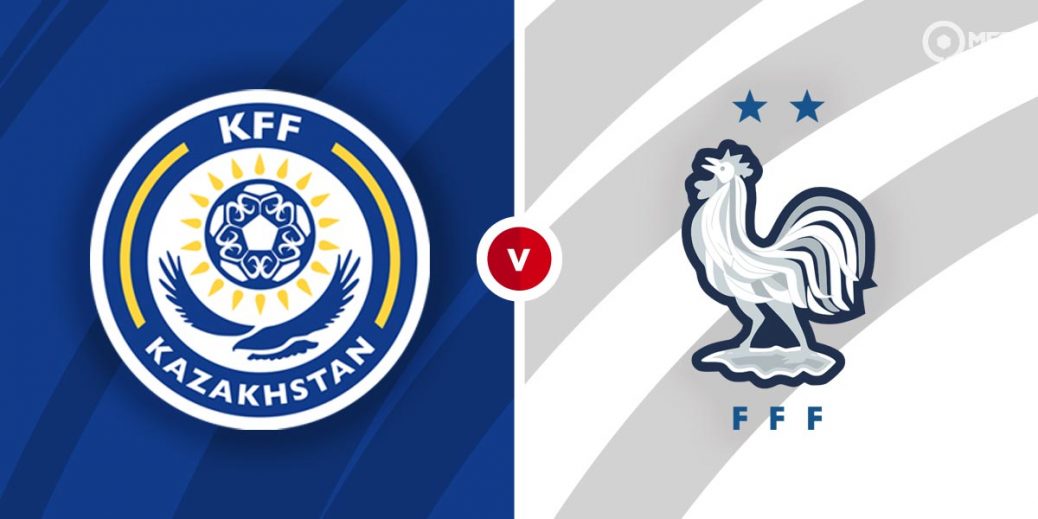 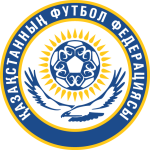 France are seeking their first win in Group D of the European World Cup qualifiers as they travel to the Astana Arena for a clash against Kazakhstan. The French will be keen to bounce back after disappointing in their opening fixture and should be too strong for the Kazakhs.

The French began their campaign in the qualifiers with a 1-1 home draw with Ukraine. Antoine Griezmann opened the scoring early in the first half but Presnel Kimpembe put through his own net after the break to earn the Ukrainians a draw.

Didier Deschamps' men will be disappointed with the result after restricting the Ukrainians to no attempts on target throughout the encounter. They remain one of the form teams in Europe at the moment with six wins and two draws from their last nine matches.

The reigning world Champions have done their best work on their travels in recent times and have won their last six away matches. They have kept five clean sheets in that run and claimed a 1-0 victory over European champions Portugal in their last outing on the road.

Kazakhstan were not in action in midweek, so Sunday’s clash will be their first outing in the qualifiers. Their last fixture was a 2-1 home defeat against Lithuania in the UEFA Nations League back in November.

France are overwhelming favourites to win on Sunday and are priced at 17/100 by novibet. Kazakhstan are outsiders at a massive 29/1 with SBK while a draw is set at odds of 81/10 by Vbet.

France will be desperate to bounce back following Wednesday’s result and should claim a comfortable victory in Kazakhstan.

This will be the first ever meeting between Kazakhstan and France.

With five clean sheets in their last six away matches, France will be confident of shutting out the Kazakhstan attack. With Raphael Varane and Presnel Kimpembe in defence they will be targeting a win to nil which is priced at 4/6 by bet365.

At the other end of the pitch, Antoine Griezmann will carry the team’s attacking threat following his goal last time out. With Kylian Mbappe also impressing in recent matches, the French can be backed to score 3+ goals at 4/5 with Skybet.

France have kept clean sheets in five of their last six away matches and are priced at 8/15 by bet365 for a repeat on Sunday. With the French expected to claim a comfortable win, a -2 handicap bet could also be worth a punt at 7/5 Paddy Power.

There could also be some value in backing the French to win both halves at 6/5 with Paddy Power.

This World Cup match between Kazakhstan and France will be played on Mar 28, 2021 and kick off at 13:00. Check below for our tipsters best Kazakhstan vs France prediction. You may also visit our dedicated betting previews section for the most up to date previews.