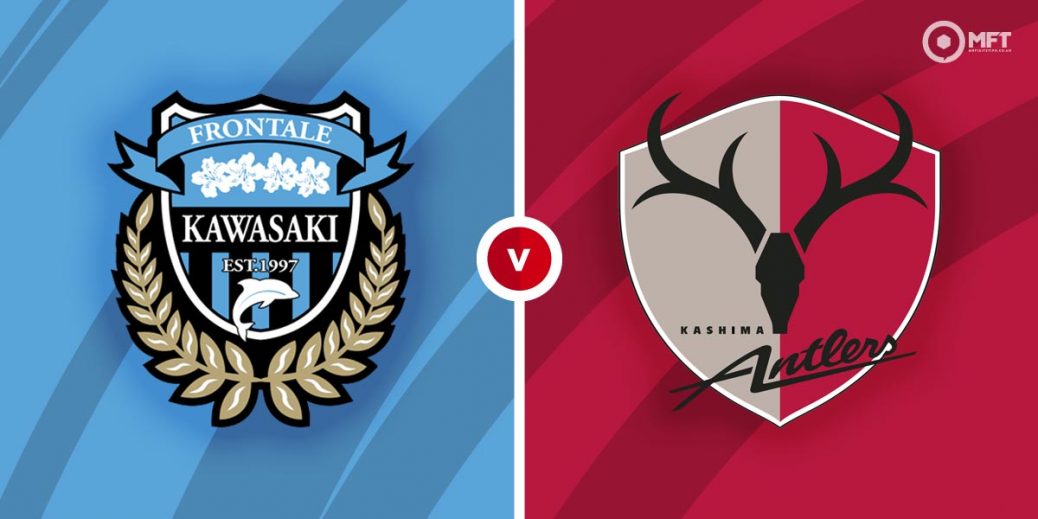 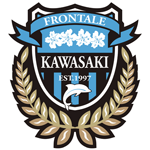 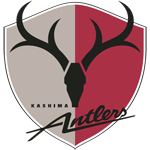 Kawasaki Frontale will hope to strengthen their lead at the top of the J1-League standings when they host Kashima Antlers at the Kawasaki Todoroki Stadium. The hosts are yet to taste defeat this season and should have the edge over an unpredictable Kashima side.

Kawasaki Frontale were held to a 1-1 draw at Shonan Bellmare last time out in the J1-League. They fell behind early in the contest and went on to miss a number of chances before settling for Leandro Damiao’s equaliser eight minutes from time.

The reigning champions are once again dominating the league this season and are still unbeaten after 19 matches. They hold a 13-point lead at the top of the table and look well on course for a successful title defence.

Kawasaki are the leading scorers in the league this season and have scored seven goals in their last three home matches. The one concern in an otherwise stellar campaign for manager Toru Oniki is the team’s defence which has kept just one clean sheet in their last six home fixtures.

Kashima Antlers were victorious in their previous J1-League fixture as they beat Cerezo Osaka 1-0. They were frustrated for much of the contest before Ryotaro Araki scored the only goal midway through the second half.

It was a good return to winning ways for Naoki Soma's men who had failed to win in their previous two matches across all competitions. They remain in the hunt for an AFC Champions League spot and sit five points behind third place Sagan Tosu.

Kashima are often inconsistent on their travels and are winless in their last two away matches in all competitions. They suffered a 2-1 defeat at Sagan Tosu in their previous fixture on the road.

Kawasaki Frontale are favourites among the bookies with William Hill offering 4/7 for a home win. A victory for Kashima Antlers is priced at 11/2 by bet365 while novibet has a draw at odds of 33/10.

With Kawasaki Frontale looking in fine form this season, a comfortable home win is expected on Sunday.

Kawasaki Frontale have a 22-14 advantage with 10 draws from 46 previous matches against Kashima Antlers. They have also won three of the last four fixtures and triumphed 2-1 in the last meeting at the Kawasaki Todoroki Stadium.

Leandro Damiao will be the one to watch for Kawasaki Frontale as he looks to add to his 11 goals this season. He has scored the opening goal five times this term and could be backed in the first goalscorer market at 3/1 with William Hill.

Kashima Antlers will look to Ryotaro Araki to provide the spark in attack having scored five goals this season. Four of those goals have been the opener and the midfielder is priced at 7/1 by William Hill to score first on Sunday.

With both teams often unconvincing at the back, goals can be expected on Sunday. Novibet is offering 19/25 on both teams to score, over 2.5 goals is priced at 4/6 by William Hill while over 3.5 goals is valued at 7/4 by Paddy Power.

Kawasaki Frontale could be backed to earn a win and over 2.5 goals at 6/5 with bet365, while William Hill is offering 11/8 on the home team to score in both halves.