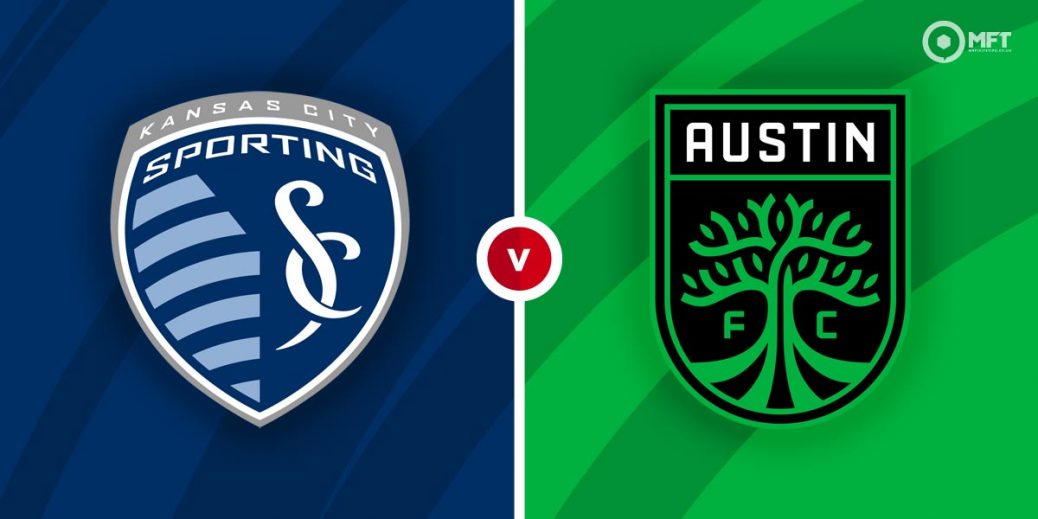 A return to winning ways is the target for Kansas City as they host Austin FC in an MLS fixture at the Children’s Mercy Park. They have had an erratic campaign so far but have a solid home record and should have the edge over the MLS debutants.

Kansas City were disappointing in their previous MLS fixture as they suffered a 3-1 defeat at Real Salt Lake. They failed to build on an early opener from Alan Pulido and were breached three times by Salt Lake.

Sitting 10th on the table, Kansas have not shown the kind of consistency that saw them finish top of the Western Conference last season. They have claimed just one win this term, which was a 2-1 victory at New York Red Bulls on the opening weekend.

Home form was key to Kansas City's success last term and they will hope to claim their first win of the season at the Children’s Mercy Park. They have suffered just one defeat in their last six matches with a 4-0 victory Over Colorado Rapids their biggest win in that run.

Austin FC head into Monday’s match off the back of a 1-0 victory at Minnesota United in their previous MLS fixture. Diego Fagundez's early effort proved to be the difference as they held on for the win.

It has been a fine debut campaign for Austin, who have claimed two wins and a defeat from their opening three matches. They are fourth in the Western Conference, just one point behind leaders Seattle Sounders.

Austin have already lost on the road this season, suffering a 2-0 defeat to Los Angeles FC in their opening fixture. Their open style of play often exposes a vulnerability that is likely is likely be exploited by top sides.

Sporting Kansas go into Sunday’s clash as favourites among the bookies with Vbet offering 11/12 for a home win. A victory for Austin is priced at 3/1 by bet365 while a draw is set at odds of 14/5 with betfair.

Sporting Kansas often do their best work at home and should have the edge in this one.

This will be the first ever meeting between Sporting Kansas and Austin FC.

Alan Pulido has been one of the shining lights for Kansas City this season and will be the one to watch on Sunday. The striker was on target against Real Salt Lake and is priced at 13/10 to score anytime.

Midfielder Diego Fagundez has scored in his last two matches and could be worth keeping an eye on for Austin FC. He is valued at 11/4 by bet365 in the anytime goalscorer market.

Kansas City saw over 3.5 goals in their last fixture and Skybet is offering 2/1 for a repeat. Over 2.5 goals is valued at 7/9 by Vbet who also have both teams to score at odds of 5/7.

This MLS match between Kansas City and Austin FC will be played on May 10, 2021 and kick off at 00:30. Check below for our tipsters best Kansas City vs Austin FC prediction. You may also visit our dedicated betting previews section for the most up to date previews.