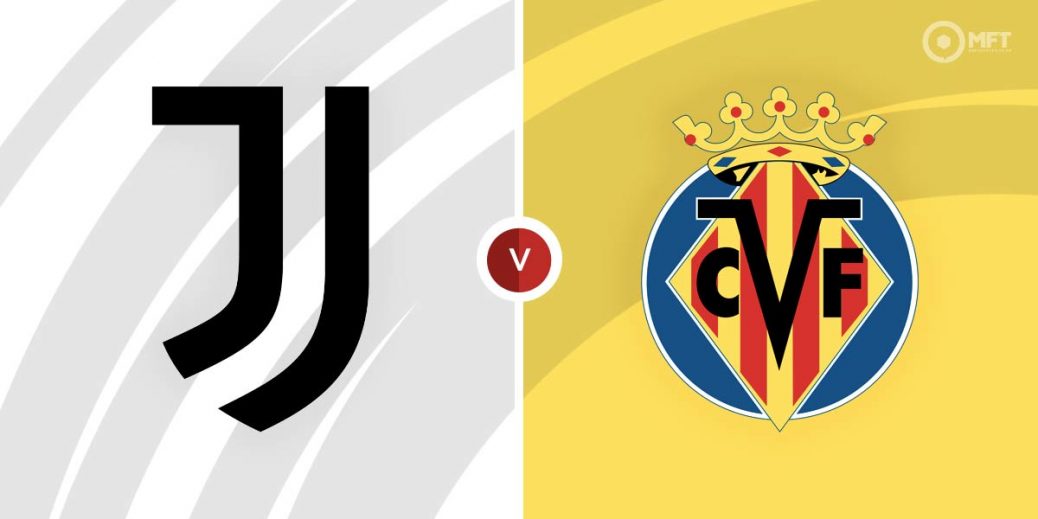 JUVENTUS are out to end an unfortunate Last 16 block in the Champions League as they welcome Villarreal to Turin for a finely-poised second leg clash.

The two sides drew 1-1 in Spain in the first leg and it's anyone's game for a place in the quarter-finals, particularly now with away goals abolished.

Juve have been eliminated at this stage of the competition for the past three seasons in a row and you wonder whether that will play on their minds.

But they are coming into this game in splendid form. After that draw in El Madrigal, they have gone onto win four games on the spin – against Empoli, Spezia and Sampdoria in Serie A and at Fiorentina in the Coppa Italia.

It's unlikely to be enough to put them into contention for a Serie A title – they are currently seven points off the pace – but they appear to be heading in the right direction.

Villarreal's 1-0 weekend win over Celta Vigo elevated them to sixth place in La Liga and in line for another European spot. They lost at Osasuna last week which was only their second league defeat of 2022.

Juventus are favourites, but perhaps not as heavy as you might expect. They are a very backable 19/20 with SBK with the S[aniards 7/2 with Paddy Power and the draw 13/5 with 10Bet.

The sides battled out a 1-1 draw a couple of weeks ago with Villarreal hitting back after Juve had scored within the first minute as can be seen below.

That's their only meeting.

Alvaro Morata scored a double in Juventus' weekend win and takes the penalties. The Spaniard will be motivated here and is 7/5 to add to his 12 goals this season with SBK.

Dani Parejo could be a lively outsider to score in Italy, He netted against Juve in the first leg and also scored the only goal in Villarreal's weekend win against Celta Vigo. He's a big 7/1 with bet365 to score.

Although this is not a vintage Juve team, the price of very nearly evens is begging to be backed for a side who are slowly making progress and will be determined to stop their Last 16 hex.

There could be value in a match bet in the corners, particularly if the hosts go ahead and Villarreal have to press and the 2/1 on an away win in that market with bet365 can come up.

This UEFA Champions League match between Juventus and Villarreal will be played on Mar 16, 2022 and kick off at 20:00. Check below for our tipsters best Juventus vs Villarreal prediction. You may also visit our dedicated betting previews section for the most up to date previews.