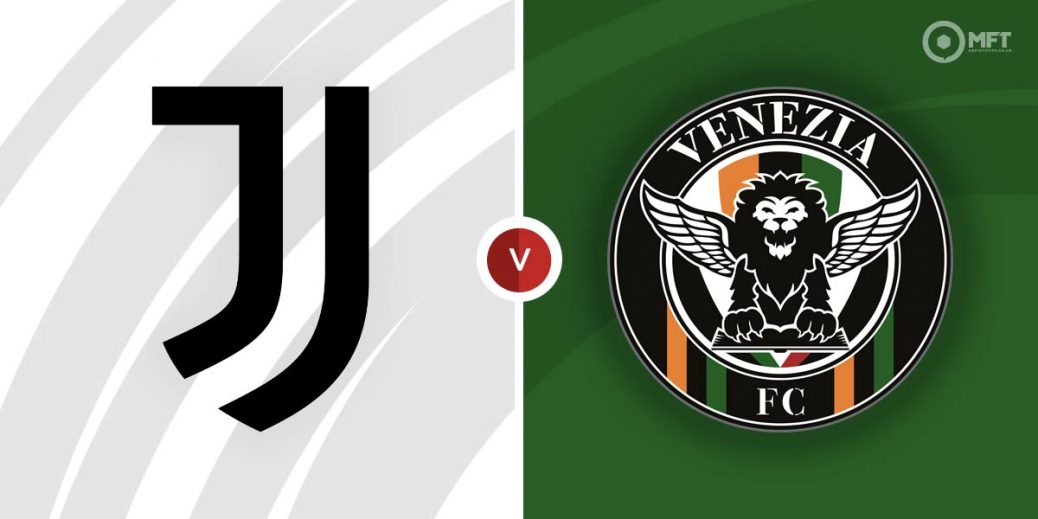 Juventus host Venezia in Serie A on Sunday as they continue to push to finish as high on the table as possible. Venezia look resigned to relegation at the moment and should be no match for the in-form Turin club.

Juventus may not win the Serie A title this season but they have a chance to overtake Napoli and secure a third place finish. They have been in good form lately and are unbeaten in their last four matches across all competitions, claiming three wins in that run.

The Turin club head into Sunday’s clash off the back of a 2-1 victory at Sassuolo in their previous Serie A fixture. They were made to come from behind with Paulo Dybala netting the equaliser while Moise Kean grabbed the winner two minutes from time.

Although things have not been particularly smooth for Juventus at the Allianz Stadium lately, they have suffered just one defeat in their last four home matches across all competitions. Massimiliano Allegri’s men claimed a 2-0 Coppa Italia victory over Fiorentina in their previous fixture in front of their fans.

Rooted to the bottom of the table, six points from safety with five matches left to play, Venezia still have a mathematical chance of securing survival this season. However, given their recent showings, they look doomed and resigned to relegation.

Venezia travel to Turin winless in their last nine Serie A matches, with eight defeats in that run. They were beaten 3-1 at home by Atalanta in their previous fixture with Domen Crnigoj getting a consolation 10 minutes from time after going three goals down.

Things are just as bad on the road for Venezia as they have lost their last four away matches. Andrea Soncin’s men have also struggled for goals on their recent travels, failing to score in their last three away fixtures.

The bookies have Juventus as overwhelming favourites with a home win priced at 3/14 by SBK. An unlikely victory for Venezia is valued at 16/1 with BetVictor while a draw is set at odds of 31/5 by SBK.

Juventus have never lost to Venezia, claiming five wins and a draw from seven previous matches. Both teams played out a 1-1 scoreline in the reverse fixture back in December but Juventus ran out 4-0 winners in the last meeting in Turin.

Paulo Dybala will be the one to watch on Sunday as he looks to help Juventus finish as high on the table as possible before leaving in the summer. The Argentine striker was on target in the win over Sassuolo and is priced at 11/10 with Betfred.

Given Venezia's goalscoring problems on the road, Juventus will be targeting a shutout on Sunday. Matthijs de Ligt is likely to return to partner Leonardo Bonucci after sitting out the previous win and both men can lead the Turin club to a clean sheet at 3/4 with Coral.

Juventus are expected to come out on top on Sunday and with Venezia struggling for goals on the road, a win to nil could be on the cards at 19/20 with BetVictor. They could also be tipped as the only team to score at 5/6 with bet365.

The Turin club have a far superior attack and with multiple goals expected on Sunday, a -2 handicap could also be considered at 9/5 with Paddy Power.

This Serie A match between Juventus and Venezia will be played on May 1, 2022 and kick off at 11:30. Check below for our tipsters best Juventus vs Venezia prediction. You may also visit our dedicated betting previews section for the most up to date previews.