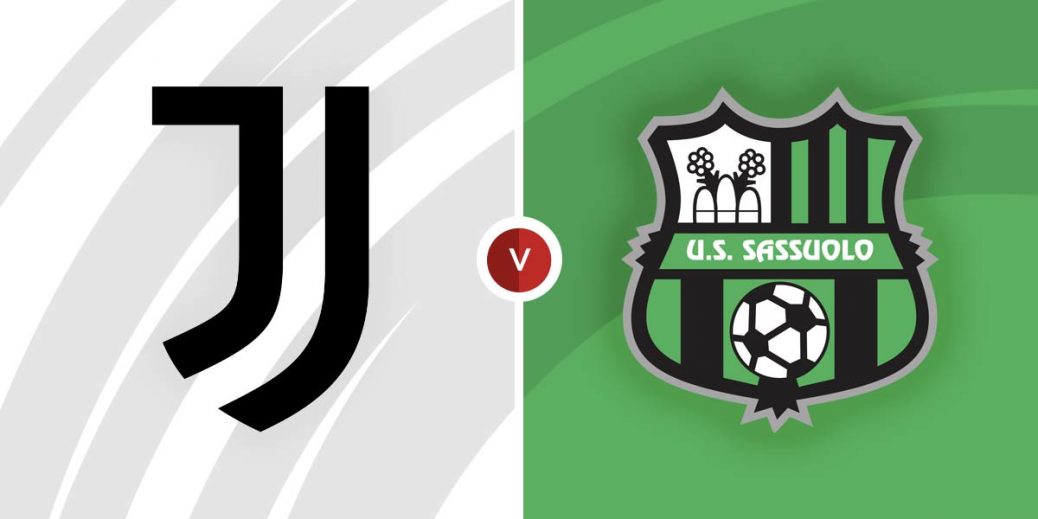 Juventus have an unbeaten run to protect as they host Sassuolo in a midweek Italian Serie A fixture at the Allianz Stadium. The Turin club appear to be returning to their best form and will be confident of picking the points against an erratic Sassuolo team.

Juventus are one of the form teams in Serie A at the moment and moved on from their difficult start to the season. They are unbeaten in their last nine matches across all competitions and are just three points behind Inter Milan in third place.

Massimiliano Allegri’s men showed their character last time out, coming from behind to earn a 1-1 draw against champions Inter Milan. They have also won their last two home matches in Serie A and claimed a 1-0 victory over Roma in their previous fixture at the Allianz Stadium.

Juventus’ recent improvement has been built on a solid defence with Giorgio Chiellini and Leonardo Bonucci rolling back the years with some impressive displays at the back. They have kept two clean sheets in their last three matches across all competitions.

Sassuolo fought back from a goal down to claim a 3-1 victory over Venezia in their previous Serie A fixture. They benefitted from an own goal while Domenico Berardi and Davide Frattesi were also on target.

It was only the second win in nine matches this season for Sassuolo, who have been plagued by inconsistency. Alessio Dionisi’s men are currently in the bottom half of the table, although they sit just one point off the top 10.

Sassuolo also have a poor record on the road and are winless in their last three away matches, suffering a pair of 2-1 defeats to Roma and Atalanta in that run.

The bookies have Juventus as overwhelming favourites at 1/2 with betway while a win for Sassuolo is priced at 31/5 by SBK. A draw is also priced at odds of 19/5 by SBK.

Juventus have a 12-1 advantage with three draws from 16 previous matches against Sassuolo. They did the double over their rivals last season with both matches ending 3-1.

Paulo Dybala marked his return from injury with a late equaliser against Inter Milan. The Argentine striker was also on target in the last fixture against Sassuolo and with Alvaro Morata also back from a spell on the sidelines, Juventus could be tipped to score at 1/14 with Vbet.

Juventus’ backline has also looked solid in recent weeks with centre-backs Giorgio Chiellini and Leonardo Bonucci showing their quality. They have kept clean sheets in two of their last three matches and will be confident of a repeat at 13/8 with Paddy Power.

Given Juventus’ solid defensive showing lately, they could be tipped to earn a win to nil at 19/10 with BetVictor. A -1 handicap for the Turin club can be considered at 6/5 with betway.

BTTS NO can also be on the cards at 11/8 with BetVictor while Juventus could be tipped as the only team to score at 9/5 with William Hill.

This Serie A match between Juventus and Sassuolo will be played on Oct 27, 2021 and kick off at 17:30. Check below for our tipsters best Juventus vs Sassuolo prediction. You may also visit our dedicated betting previews section for the most up to date previews.