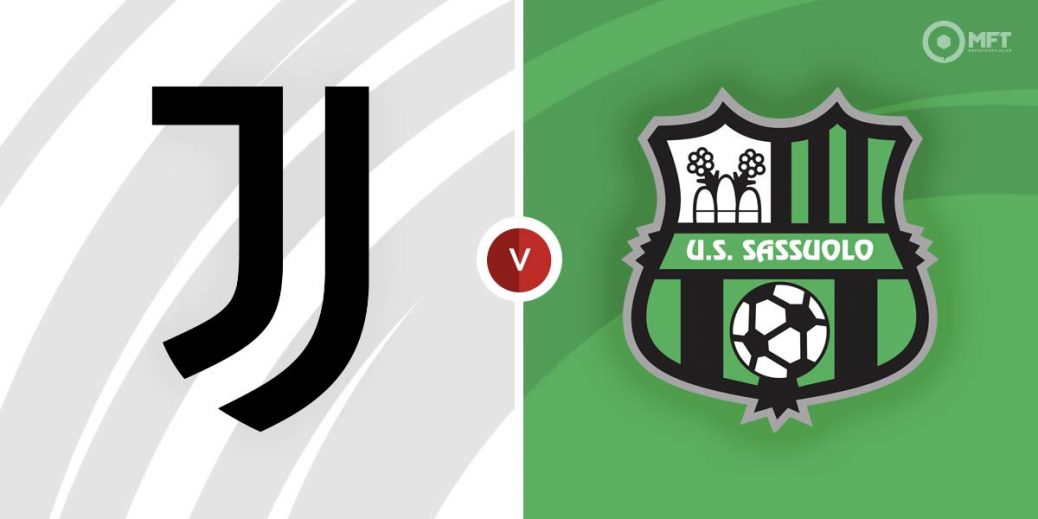 Newly resurgent Juventus will look to carry their good form into the Coppa Italia as they host Sassuolo in a quarter-final clash on Thursday. The visitors have looked out of sorts in recent weeks and should be no match for the Turin club.

Juventus have certainly turned their campaign around as they head into Thursday’s clash with just one defeat in their last 13 matches across all competitions. Massimiliano Allegri’s men are back in the top four in Serie A and will view the Coppa Italia as a realistic chance for silverware this season.

The Turin club were in rampant mood in the round of 16 as they ran out 4-1 winners over Sampdoria. They warmed up for the quarter-finals with a 2-0 Serie A victory over Verona with Dusan Vlahovic and Dennis Zakaria getting the goals on their debuts.

The Allianz Stadium has been a good hunting ground for Juventus in recent weeks with six wins and a draw from their last seven home matches. That run has been driven by a solid defence that has seen them keep five clean sheets.

While Juventus are turning their season around, things appear to be slowly unravelling for Sassuolo. Their only win in the last four matches was the 1-0 victory over Cagliari in the round of 16 of the Coppa Italia.

Sassuolo travel to the Allianz Stadium off the back of a 4-0 defeat at Sampdoria in a Serie A fixture last Sunday. They missed a number of good goalscoring chances in attack and were let down by some poor defending at the other end of the pitch.

Alessio Dionisi’s men have also found things difficult on their recent travels with just one win from their last five away matches.

Juventus are considered overwhelming favourites among the bookies with a home win priced at 1/2 by Betfred. William Hill is offering 11/2 for an unlikely Sassuolo victory while a draw is set at odds of 7/2 by SBK.

Sassuolo claimed a 2-1 victory when both teams met in the Serie A back in October. However, Juventus had won the previous two fixtures and given their recent resurgence, will be confident of getting some revenge on Thursday.

Dusan Vlahovic had a dream debut for Juventus as he netted the opener last time out against Verona. The Serbian striker has also scored two goals in his last three appearances against Sassuolo and is priced at 4/5 by bet365 to find the net on Thursday.

Juventus’ defence has also stood up to be counted in recent weeks with five clean sheets in their last seven home matches. Leonardo Bonucci is likely to make his return from injury and playing alongside the in-form Matthijs de Ligt, could lead the Turin club to another clean sheet at 13/10 with William Hill.

Juventus have won to nil in five of their last seven home matches and could be set for a repeat at 17/10 with BetVictor. A -1 handicap for the home side can also be considered at 13/10 with Paddy Power.

The Turin club can also be tipped as the only team to score on Thursday at 17/10 with William Hill.

This Coppa Italia match between Juventus and Sassuolo will be played on Feb 10, 2022 and kick off at 20:00. Check below for our tipsters best Juventus vs Sassuolo prediction. You may also visit our dedicated betting previews section for the most up to date previews.