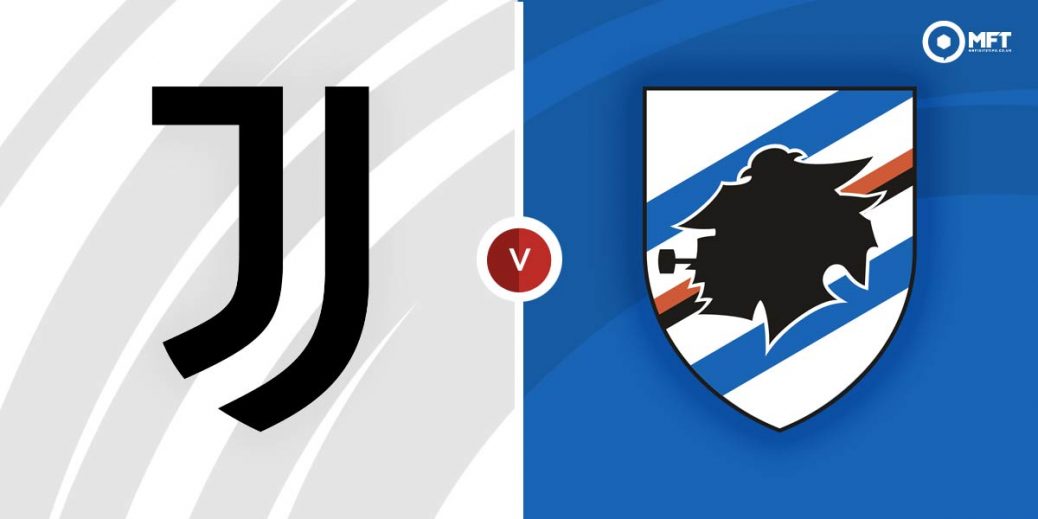 Fresh from their first Serie A win of the season, Juventus welcome Sampdoria to the Allianz Stadium. The Turin side are looking to spark some life into their campaign and given Sampdoria's poor start to the season, the hosts backed to claim the points.

Juventus are finally off the mark in Serie A after claiming a 3-2 victory at Spezia in their previous fixture. Moise Kean struck the opener in the first half while Federico Chiesa and Matthijs de Ligt were also on target after the break.

After enduring a difficult start to the season, Juventus appear to be slowly returning to their best form. They are unbeaten in their last three matches across all competitions with a 3-0 UEFA Champions League victory over Malmo among their results in that run.

The next step for manager Massimiliano Allegri is to find a way to tighten up at the back. They are without a clean sheet this season and have conceded eight goals in just five matches.

Sampdoria were not at their best last time out in Serie A and were hammered 4-0 at home by Napoli. They wasted a few good chances to get on the score sheet but were generally second best throughout the encounter.

It has been a poor start to the season for Sampdoria, who have claimed just one win in their opening five matches. They often find things difficult against the big teams and have already been beaten 1-0 by AC Milan this season.

Roberto D’Aversa’s men are usually poor travellers and have claimed just three wins in their last 11 away matches, stretching back to last season. They have also struggled at the back lately, conceding six goals in their last three matches.

Juventus have the edge among the bookies and are priced at 2/5 by William Hill to win. A victory for Sampdoria is valued at 9/1 by betfair while a draw is set at odds of 19/5 by bet365.

Juventus have the upper hand in this fixture and have won six of the last seven matches against Sampdoria. The Turin club won both meetings last season, winning 3-0 at home before claiming a 2-0 victory in the reverse fixture.

Alvaro Morata has scored three goals in his last four matches across all competitions and could be worth keeping an eye on for Juventus. Skybet had the Spanish striker at 11/10 to get on the score sheet.

Francesco Caputo will be the one to watch for Sampdoria after scoring twice in his last three appearances. The striker is priced at 100/30 by betway to find the net in Turin.

Juventus and Sampdoria have both struggled defensively this season and both teams could be tipped to score at 10/11 with betway. The Turin club could also be backed to earn a win and over 2.5 goals at 20/23 with BoyleSport.

Both teams have a habit of scoring early goals so there is likely to be BTTS in the first half at 7/2 with SBK.

This Serie A match between Juventus and Sampdoria will be played on Sep 26, 2021 and kick off at 11:30. Check below for our tipsters best Juventus vs Sampdoria prediction. You may also visit our dedicated betting previews section for the most up to date previews.