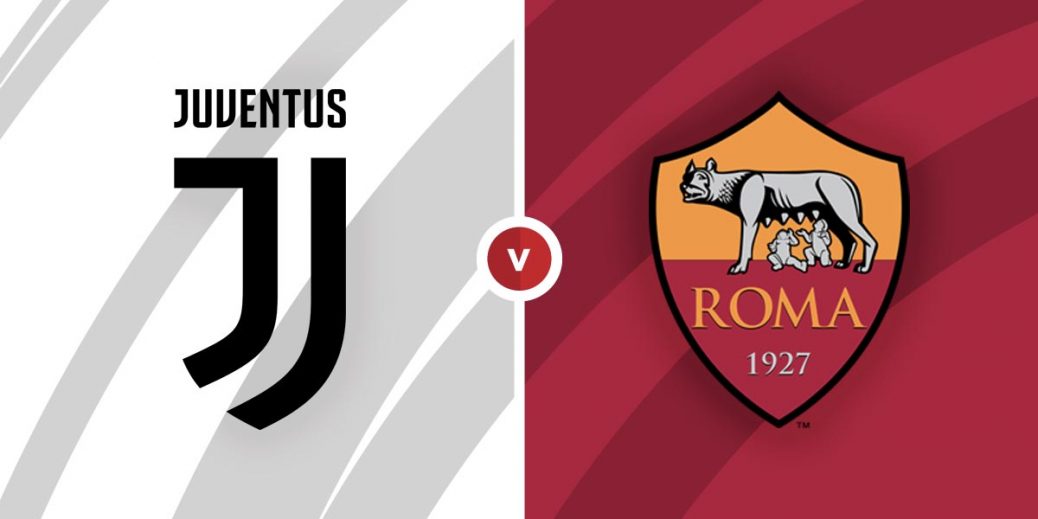 JUVENTUS entertain Roma in a heavyweight Serie A clash in Turin.

Like in Scotland, the balance of power appears to be shifting, but Italy has plenty of clubs vying to wrestle the Scudetto out of the Old Lady's arms for the first time in ten years and they include Roma.

Both sides are in fine form – they sit in the top three in the Last Six form table and it should provide for an entertaining affair, with Italian football arguably being one of the most watchable leagues in Europe this season.

Since a dismal loss at Inter Milan a few weeks ago, Juve have been motoring with five wins in a row in all competitions which also yielded them the Italian Super Cup.

But Paulo Fonseca's Roma have also won their last two Serie A games and currently sit a point ahead of Juventus, albeit with a game more being played.

And if they are serious about going for their first title in 20 years, they need to be going to the Juventus Stadium and laying down a marker.

The hosts are warm favourites, although they are far from unbackable at what looks a reasonably-generous price of 7/9 with SBK. The Olympic Stadium side will have their backers at 18/5 with BetVictor and the draw is available at 63/20 with Tonybet.

The sides battled out a terrific 2-2 draw in the Italian capital in September with doubles from Jordan Veretout and Cristiano Ronaldo, although Juve had to play the last half an hour with ten men after Adrien Rabiot was sent off.
And last season, Roma inflicted a rare defeat on Juve in Turin after a 3-1 victory.

Zero prizes for originality, but it's impossible not to put the spotlight on Cristiano Ronaldo. He may be 35, but he's scored 15 goals in 15 starts in Serie A and scored a double in his last game – a 2-1 win at Inter Milan in the Coppa Italia. He's 5/6 to score anytime with Skybet.

Ex-Arsenal and Manchester United technician Henrikh Mkhitaryan is Roma's top scorer this season with nine goals from midfield. He's certainly of interest at 18/5 with Skybet to net anytime.

Roma aren't great away from home – they've won four and lost four and with Juve's recent upturn in form, it's hard to escape the high probability they will win, albeit at odds-on.

A row this week that saw wantaway striker Edin Dzeko stripped of the club captaincy after differences of opinion with Fonseca won't have helped.

Andrea Pirlo's side have also conceded fewer goals than any other team in Serie A at home and Roma have managed to concede four goals in their last two league games against lowly Spezia and Verona.

So the 6/4 on offer on a Juve win and over 2.5 goals is interesting if you think they are too short to back in a single. And Juve have netted inside the opening 26 minutes in their last four games in a row, so could make a quick start.

This Serie A match between Juventus and Roma will be played on Feb 6, 2021 and kick off at 17:00. Check below for our tipsters best Juventus vs Roma prediction. You may also visit our dedicated betting previews section for the most up to date previews.