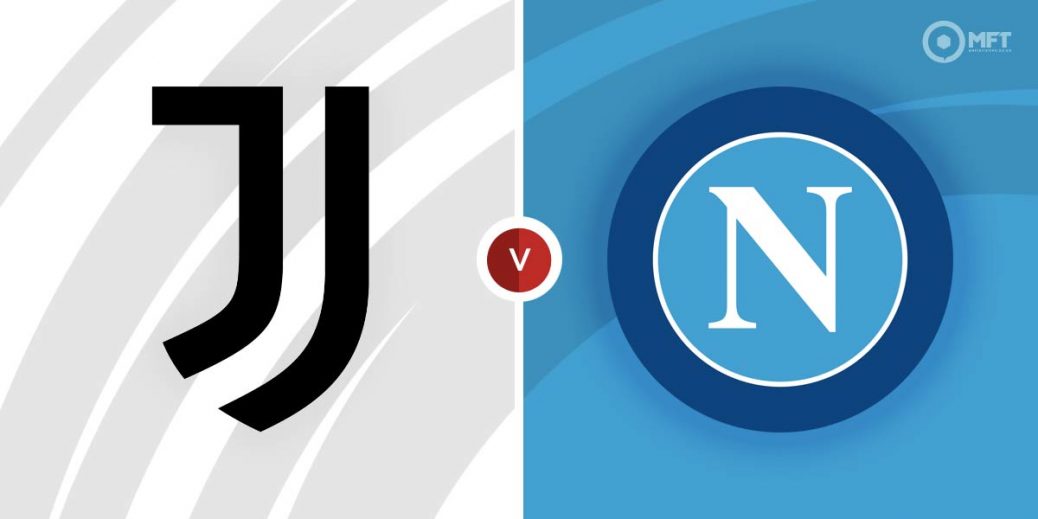 Napoli travel to Juventus looking for a fresh start in the new year after ending 2021 on a sour note. The Turin club, on the other hand, will be looking to maintain their momentum and should have the edge over the Neapolitans.

It was a difficult first half of the season for Juventus as manager Massimiliano Allegri struggled to stamp his influence on the team. They are well off the pace in the title race but remain in the mix for a European finish, sitting four points behind fourth placed Atalanta.

Juventus have something to build on in the second half of the season as they picked up their form towards the end of 2021. They are unbeaten in their last five Serie A matches, claiming four wins in that run, including a 2-0 victory over Cagliari in their previous fixture.

Napoli were the team to beat in the early stage of the season and spent much of the first half of the campaign setting the pace in Serie A. However, they have lost their way lately and ended the year with just one win in five Serie A matches.

Partenopei’s previous Serie A fixture was a 1-0 home defeat to Spezia and their poor run has seen them drop to third on the table, seven points off the pace. Luciano Spalletti’s men will also need to be weary of the likes of Atalanta and Juventus below them as they could find themselves outside the top four if results do not improve soon.

Napoli’s recent struggles have coincided with the absence of top scorer Victor Osimhen who has being sidelined with a facial injury and COVID-19. The striker’s absence is certainly being felt with the visitors failing to score in two of their last three Serie A matches.

Juventus have the upper hand among the bookies at 5/6 with BetVictor while a victory for Napoli is priced at 7/2 by the same bookmaker. A draw is set at odds of 45/17 with SBK.

Juventus have a 27-16 advantage with 10 draws from 53 previous matches against Napoli. The visitors claimed a 2-1 victory in the reverse fixture but the Turin club have won the last four meetings at the Allianz Stadium.

Giorgio Chiellini has been sidelined with injury but Juventus have not missed their captain with Matthijs De Ligt forming a solid central defensive partnership with Leonardo Bonucci. The Turin club has kept clean sheets in four of their last five Serie A matches and both men can ensure that run continues at 6/4 with bet365.

At the other end of the pitch, Juventus will look to Paulo Dybala and Alvaro Morata to provide the spark in attack with both men scoring five goals each this season. Skybet has Dybala at 17/10 to get on the score sheet while also offering 17/10 on Morata in the same market.

Juventus have looked solid in defence lately and with Napoli also struggling in attack, BTTS NO could be on the cards at 21/20 with BetVictor. Juventus have won to nil in four of their last five Serie A matches and a repeat is priced at 9/4 with Skybet.

Juventus can also be picked as the only team to score at 21/10 with William Hill.

This Serie A match between Juventus and Napoli will be played on Jan 6, 2022 and kick off at 19:45. Check below for our tipsters best Juventus vs Napoli prediction. You may also visit our dedicated betting previews section for the most up to date previews.