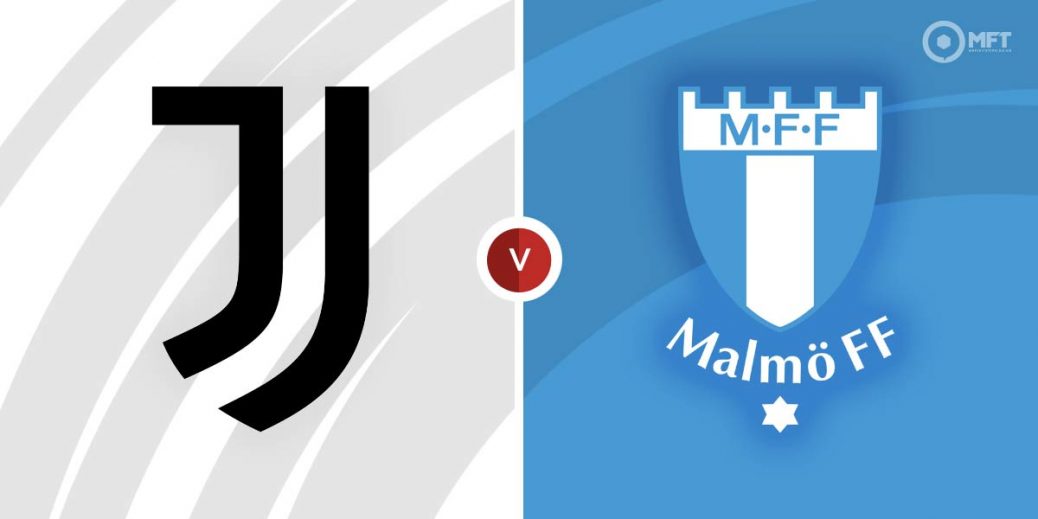 Juventus will be looking to end their UEFA Champions League group stage campaign on a high note as they host Lille in their final fixture on Wednesday. Malmo have been the whipping boys of the group and should be no match for the Italians in Turin.

Juventus are already through to the round of 16 of the Champions League but will be looking to finish above Chelsea as Group H winners. Having found things difficult in recent weeks, the Turin club will also be keen to boost their confidence.

Massimiliano Allegri’s men were beaten 4-0 by Chelsea in their previous Champions League fixture. However, they appear to be picking up their form again and have won their last two matches, including a 2-0 victory over Genoa in Serie A on Sunday.

Home form remains pivotal for Juventus, who have won three of their last four matches at the Allianz Stadium. They have also begun to tighten up at the back and have kept clean sheets in their last two matches.

Malmo are the whipping boys of Group H and are yet to claim a single win in the Champions League. They have no chance of even making the Europa League and are set to finish bottom of the table.

The Swedes played out a 1-1 draw with Zenit St Petersburg in their previous fixture in the Champions League. That was their first goal in the competition while they have also struggled defensively, conceding 13 times in five matches.

Malmo have generally found things difficult and head into Wednesday’s clash with just one win in their last four matches across all competitions. Jon Dahl Tomasson’s men warmed up for the trip to Turin with a 0-0 draw with Halmstad on Saturday.

Juventus are considered overwhelming favourites among the bookies and are priced at 11/50 with novibet. An unlikely victory for Malmo is priced at 20/1 by Coral while a draw is set at odds of 7/1 with betfair.

Juventus have won all three matches against Malmo without conceding a single goal. They claimed a 3-0 victory in the reverse fixture back in September.

After a mini slump, Paulo Dybala appears to have rediscovered his scoring touch and has found the net in his last two matches. The striker also has five Champions League goals this season and is priced at evens with Unibet in the anytime goalscorer market.

Juventus have also looked solid at the back lately with Matthijs de Ligt and Leonardo Bonucci often partnering in central defence. They have kept clean sheets in their last two matches and that run could be tipped to continue at 4/6 with Skybet.

Juventus have won to nil in their last three matches against Malmo and could be set for a repeat at 4/5 with BetVictor. Having won 3-0 in the reverse fixture, a -2 handicap can also be considered for the Turin club at 8/5 with novibet.

Juventus could also be tipped to win both halves at 7/5 with 10bet.

This UEFA Champions League match between Juventus and Malmo will be played on Dec 8, 2021 and kick off at 17:45. Check below for our tipsters best Juventus vs Malmo prediction. You may also visit our dedicated betting previews section for the most up to date previews.