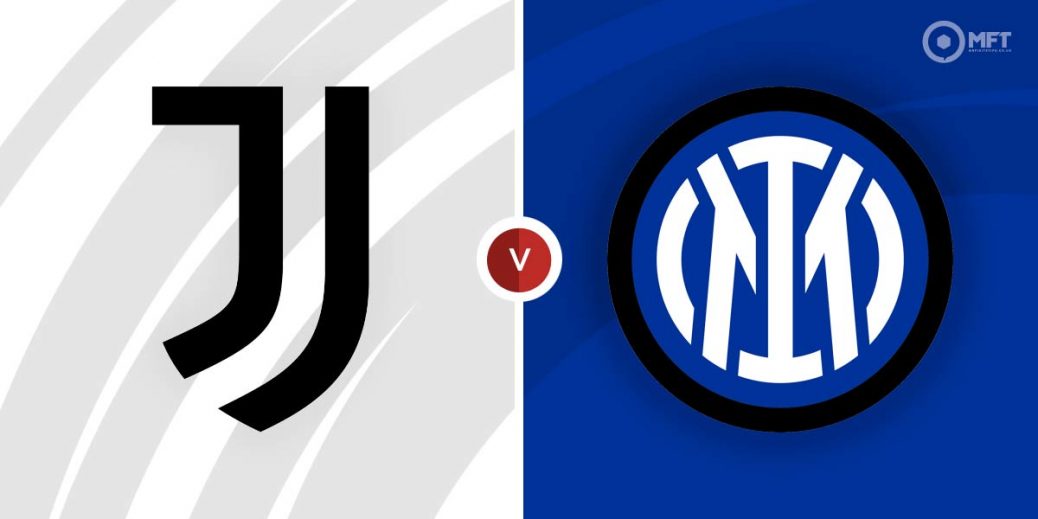 Juventus and Inter Milan have the chance to get their hands on silverware as they face each other in the Coppa Italia final on Wednesday. A closely fought encounter is expected here but the Nerazzurri have gotten the better of their rivals in recent meetings and should have the edge.

The Coppa Italia has been a good competition for Juventus this season as they have maintained a 100% record all the way to the final. Massimiliano Allegri's men did the double over Fiorentina to book their place in Wednesday’s clash with the tie ending 3-0 on aggregate.

Holding a seven-point gap in fourth, Juventus have now secured Champions League qualification for next season.

Juventus have generally been in good form lately with just one defeat in their last six matches across all competitions. However, that defeat came last Saturday as they were down 2-1 at Genoa in Serie A.

Inter Milan have not maintained a 100% record in the Coppa Italia like Juventus, but they are still unbeaten in the competition. They overcame Serie A leaders AC Milan in the semi-final, playing out a 0-0 draw in the first leg before claiming a 3-0 victory in the return leg.

The Coppa Italia could represent Inter Milan’s only claim to silverware this season with AC Milan refusing to buldge at the top of Serie A. In their quest to reel in the Rossoneri, Simone Inzaghi’s men have been near perfect lately with seven wins from their last eight matches across all competitions.

Inter Milan warmed up for Wednesday’s final with a 4-2 victory over Empoli in Serie A last Friday. They showed good character to fight back from two goals down with Lautaro Martinez netting a brace while Alexis Sanchez was also on target.

Inter Milan have the edge among the bookies with a win priced at 13/10 by SBK. A victory for Juventus is valued at 9/4 by BetVictor while bet365 is also offering odds of 5/2 for a draw.

Inter Milan have gotten the better of Juventus in recent times and are unbeaten in three meetings with the Turin club this season. Following a 1-1 draw in the first clash in October, the Nerazzurri claimed a 2-1 extra-time victory in the Italian Super Cup in January before a 1-0 Serie A win in April.

Forward, Paulo Dybala could be the one to watch on Wednesday. The Argentine striker has two goals in his last three matches and is priced at 15/8 by bet365 to get on the score sheet.

Inter Milan have a prolific Argentine of their own with Lautaro Martinez, who has scored 23 goals across all competitions this season. The striker has also found the net seven times in his last six matches and is priced at 13/10 by bet365 to maintain his scoring run.

Juventus and Inter Milan have not been convincing at the back lately and given the quality in both attacks, goals can be expected on Wednesday. Over 3.5 goals is priced at 13/5 with Unibet, over 2.5 goals is valued at 39/40 by SBK, who are also offering odds of 5/6 on both teams to score.

Inter Milan have opened the scoring in two of their last three meetings and could be tipped to score first on Wednesday at 5/6 with Coral.

This Coppa Italia match between Juventus and Inter Milan will be played on May 11, 2022 and kick off at 20:00. Check below for our tipsters best Juventus vs Inter Milan prediction. You may also visit our dedicated betting previews section for the most up to date previews.