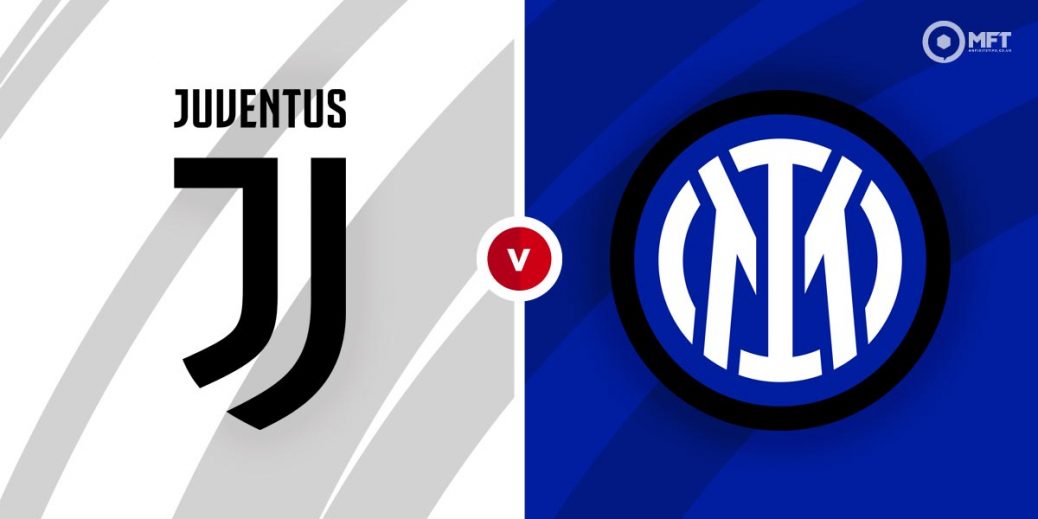 Juventus continue their push for a top four finish as they host champions Inter Milan in an Italian Serie A fixture at the Allianz Stadium. Both teams boast two of the leading scorers in the Italian topflight and should serve up goals in this one.

Juventus bounced back from their 3-0 defeat to AC Milan in fine style as they triumphed 3-1 at high-flying Sassuolo last time out in Serie A. First half goals from Adrien Rabiot and Cristiano Ronaldo put them in control of the match while Paulo Dybala added the third after the break.

With all the talk swirling around manager Andrea Pirlo’s future at the club, Juventus must rally themselves in the final games of the season to secure Champions League football. They are currently fifth on the table, just three points behind second place Atalanta.

While star man Cristiano Ronaldo has done his bit in attack with 28 Serie A goals this season, the problem for Juventus has been at the other end of the pitch. They are without a clean sheet in 12 Serie A matches and have conceded five goals in the last three.

Inter Milan continued their victory lap with a 3-1 home win over Roma in their previous Serie A fixture. Marcelo Brozovic and Matias Vecino were on target in the first half while Romelu Lukaku added the third on the stroke of 90 minutes after the capital club had pulled one back.

The champions are showing no signs of letting their foot off the gas since clinching their 19th Scudetto with four matches to spare. They travel to Turin unbeaten in 10 away matches in Serie A, although two of the last three have ended in draws.

Antonio Conte’s men have played with plenty of freedom in recent weeks, scoring eight goals in their last two matches. That freedom means they have not been solid at the back lately having conceded in both fixtures.

Despite their recent problems, Juventus are still considered slight favourites among the bookies with a home win priced at 22/19 with Vbet. A victory for Inter Milan is valued at 23/10 by bet365 while a draw is set at odds of 41/14 by Vbet.

Both teams appear evenly matched heading into Saturday’s match and are likely to battle to a draw.

Juventus have 30 wins and 20 draws while Inter Milan have been victorious 13 times from 63 previous matches. Inter triumphed 2-0 in the reverse fixture while Juventus knocked the Nerazzurri out of the Coppa Italia with a 2-1 aggregate victory.

Cristiano Ronaldo will be the one to watch for Juventus as he looks to add to his 28 Serie A goals. The Portugal forward has found the net three times in his last three matches and is priced at 5/6 by Paddy Power to score anytime.

Romelu Lukaku has 22 Serie A goals this season and will be the one to carry the attacking threat for Inter Milan. The Belgian striker ended a six match goal drought last time out and could be worth a punt in the anytime goalscorer market at 6/4 with betfair.

With both teams boasting plenty of quality in attack, the goals market could be considered. Sport Nation is offering 13/19 on both teams to score, over 2.5 goals is priced at 14/19 by the same firm while over 3.5 goals is set at odds of 37/20 by Unibet.

This Serie A match between Juventus and Inter Milan will be played on May 15, 2021 and kick off at 17:00. Check below for our tipsters best Juventus vs Inter Milan prediction. You may also visit our dedicated betting previews section for the most up to date previews.