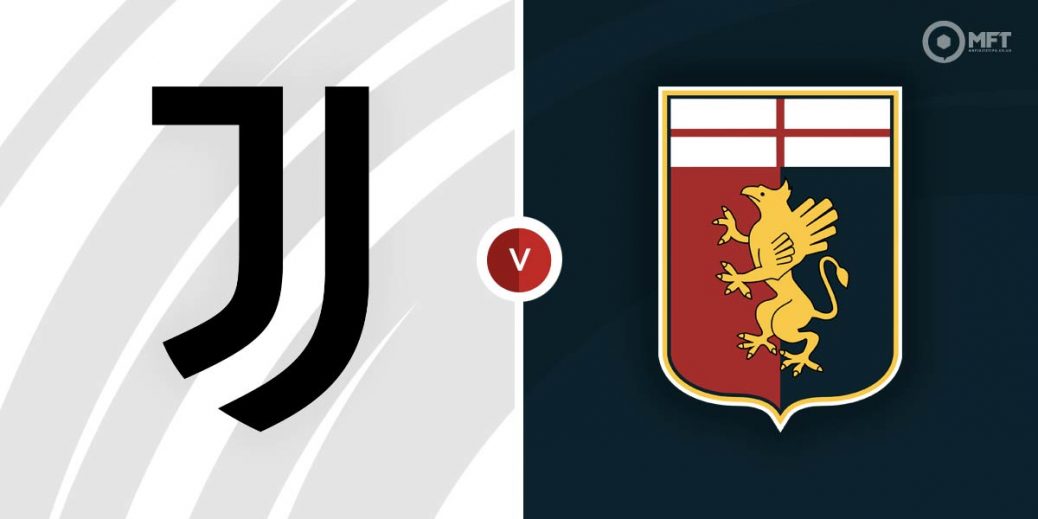 Juventus are in desperate need of a quick turnaround in fortunes as they host Genoa in an Italian Serie A fixture on Sunday. The Turin club are struggling to get some traction on their campaign but should still have the edge over a struggling Genoa team.

Juventus head into Sunday's clash off the back of a 2-0 victory over Salernitana in their previous Serie A fixture. Goals in each half from Paulo Dybala and Alvaro Morata were enough to earn them the three points against the bottom side.

The fact that the result against Salernitana was only their seventh win in 15 Serie A matches is a pointer to how much Juventus have struggled this season. Massimiliano Allegri’s men are sitting just outside the European places, seven points behind Atalanta in fourth.

Despite their many struggles this season, Juventus are still fairly solid at home and have won six of their last eight matches at Allianz Stadium.

Genoa are also in desperate need of quick upturn in form having claimed just one win from their 15 Serie A matches thus far. New manager Andriy Shevchenko has failed to spark a resurgence and they remain one point from safety.

It is still early days in the season but things are looking bleak for Genoa, who have spent much of the season in the relegation zone. They travel to Juventus off the back of a 3-0 home defeat to AC Milan in their previous Serie A fixture.

A major problem for Genoa this season has been a lack of cutting edge in attack. They are among the lowest scorers in Serie A and have failed to find the net in four of their last five matches.

Juventus are considered overwhelming favourites among the bookies and are priced at 31/100 by novibet to claim the win. An unlikely victory for Genoa is valued at 14/1 by William Hill while a draw is set at odds of 5/1 by bet365.

Juventus have a 24-4 advantage with eight draws from 36 previous matches against Genoa. The Turin club have won the last three fixtures, including a 3-1 victory in the most recent meeting at the Allianz Stadium.

Juventus will be keen for Alvaro Morata and Paulo Dybala to go on a scoring run after both men got the goals last time out against Salernitana. Skybet has Morata at 23/20 to score anytime while also offering 6/5 on Dybala in the same market.

The Turin club have not conceded in three of their last four Serie A matches and with Genoa struggling in attack, they will be keen to extend that run. Leonardo Bonucci and Matthijs de Ligt should continue in central defence and can lead the hosts to another clean sheet at 4/5 with bet365.

Juventus have won to nil in three of their last four Serie A matches and could be set for a similar result at 19/20 with 10bet. A -1 handicap for the hosts can also be considered at odds of 87/100 with novibet.

Juventus have also won both halves in two of their last three Serie A matches and 10bet is offering 19/10 for a repeat on Sunday.

This Serie A match between Juventus and Genoa will be played on Dec 5, 2021 and kick off at 19:45. Check below for our tipsters best Juventus vs Genoa prediction. You may also visit our dedicated betting previews section for the most up to date previews.