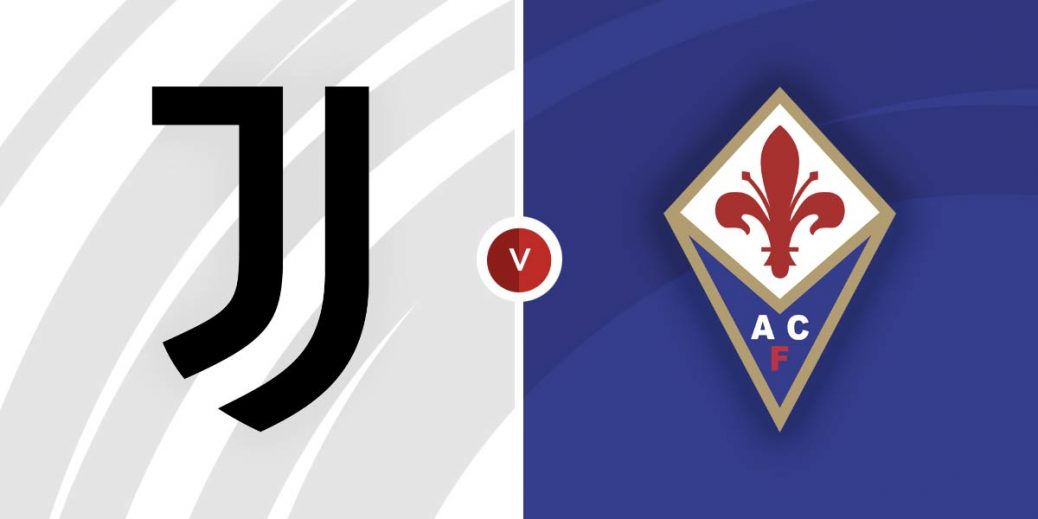 It has been a topsy-turvy season for Juventus this term and will be looking to put together a positive run when they host Fiorentina. Both teams have shown similar form lately and are likely to cancel each other out.

There has been a stark contrast between Juventus’ form in Serie A and the UEFA Champions League this season. While Massimiliano Allegri's men have won every match on the continent this term, they have struggled domestically and are currently ninth on the table.

Juventus will go into Saturday’s clash in high spirits after progressing to the round 16 of the Champions League following a 4-2 victory over Zenit St Petersburg. It was a welcome distraction from a three-match winless run in Serie A which includes a disappointing 2-1 defeat at Verona last time out.

Juventus’ recent problems can be attributed to a vulnerable backline that has conceded seven goals in their last four matches across all competitions.

Fiorentina travel to Juventus off the back of a 3-0 victory over Spezia in their previous Serie A fixture. They were barely troubled throughout the contest and secured the win thanks to a hat-trick from Dusan Vlahovic.

La Viola are playing better than they did last season but are still plagued by bouts of inconsistency. Vincenzo Italiano’s men have claimed three wins and suffered three defeats from their last six Serie A matches and are currently seventh on the table.

Like Juventus, defending has also been a problem for Fiorentina, particularly on the road where they have kept just one clean sheet in their last six matches.

The bookies have Juventus as favourites at 4/6 with Unibet while a victory for Fiorentina is valued at 49/10 with SBK. A draw is set at odds of 16/5 by bet365.

Juventus have a 30-8 advantage with 17 draws from 55 previous matches against Fiorentina. Both teams have claimed one win each and two stalemates from the last four fixtures and played out a 1-1 draw in the most recent meeting back in April.

Paulo Dybala has shown some good form for Juventus since his return from injury and netted a brace in the Champions League win over Zenit St Petersburg. The Argentine forward could be worth keeping an eye on to score anytime at 29/20 with Betfred.

Dusan Vlahovic appears to have picked up where he left off last season and has eight goals this season. The Serbian striker is coming off a hat-trick in his previous fixture and is priced at 12/5 by Sporting Index to score anytime.

Juventus and Fiorentina have struggled at the back and given the quality in both attacks, BTTS could be on the cards at 7/9 with SBK. Juventus have seen over 2.5 goals in their last two matches and could be set for a repeat at 3/4 with SBK.

Fiorentina had a halftime draw in their previous away fixture and could be set for a repeat at 5/4 with Sport Nation.

This Serie A match between Juventus and Fiorentina will be played on Nov 6, 2021 and kick off at 17:00. Check below for our tipsters best Juventus vs Fiorentina prediction. You may also visit our dedicated betting previews section for the most up to date previews.