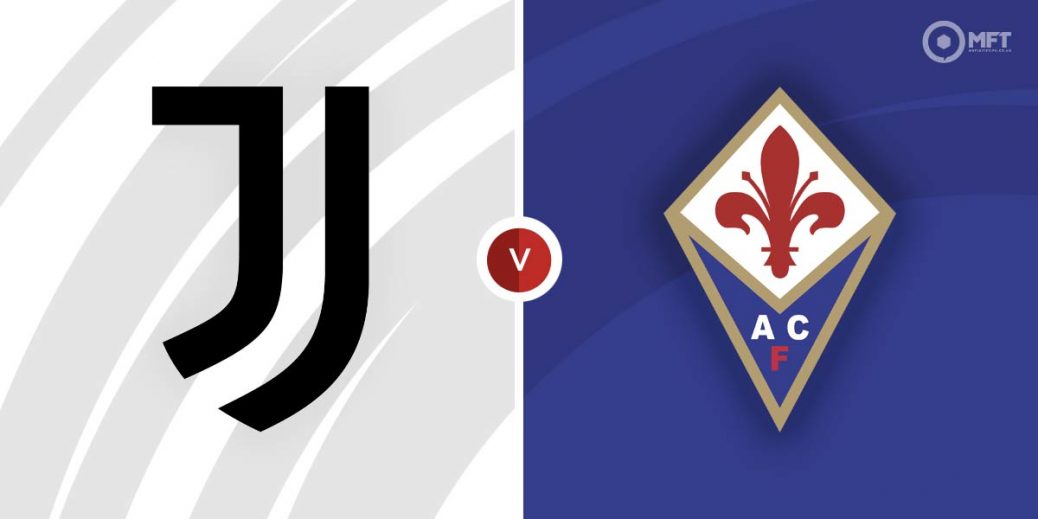 Juventus hold a slim advantage from the first fixture and will be looking to complete the job when they host Fiorentina in the second leg of their Coppa Italia semi-final tie. The Allianz Stadium is not the fortress it used to be but a draw can secure an aggregate victory for the Turin club.

After crashing out of the Champions League, Juventus’ last chance for silverware lies in the Coppa Italia. The good news is they have a lead to protect after claiming a 1-0 victory in the first leg.

Juventus have been lately and head into Wednesday’s clash with two wins and as many defeats from their last five matches across all competitions. They were held to a 1-1 draw by Bologna in Serie A last Saturday with Dusan Vlahovic’s injury time equaliser earning them a share of the spoils.

Things are just as rough for Juventus at the Allianz Stadium where they have lost five home matches in a season for the first time since 2011. Massimiliano Allegri’s men are also winless in their last two matches in front of their fans with a 1-0 defeat to Inter Milan preceding the draw with Bologna last time out.

In contrast to Juventus’ struggles, Fiorentina are one of the most in-form teams in Italy at the moment. They are unbeaten in their last six matches and currently pushing to finish in the European places.

Fiorentina will be disappointed to have conceded a late goal in the first leg after holding out for so long. However, given the rapid rise under manager Vincenzo Italiano, they will have set their sights on some silverware and will be hopeful of turning things around on Wednesday.

La Viola warmed up for the trip to Turin with a 1-0 home victory over Venezia in Serie A last Saturday. They have not been as convincing on their recent travels, claiming just one win from their last three away matches.

Despite their recent struggles, Juventus are still considered favourites to win at home at 9/10 with Sport Nation. A victory for Fiorentina is valued at 7/2 by SBK, who are also offering odds of 13/5 for a draw.

Juventus are unbeaten in nine of the last 10 matches against Fiorentina, claiming seven wins in that run. The Turin club have already beaten La Viola twice this season in the league and Cup with both matches ending 1-0.

Dusan Vlahovic was the star for Fiorentina in the first half of the season but will now be looking to fire Juventus past his former team. The striker has maintained his good form since moving to Turin in January and is priced at 11/10 by bet365 to get on the score sheet on Wednesday.

Nico Gonzalez has impressed for Fiorentina in recent weeks, scoring two goals in his last three matches. Bet365 has the Argentine attacker at odds of 7/2 by bet365 to find the net on Wednesday.

The last two meetings between Juventus and Fiorentina have produced halftime draws and with another cagey encounter expected, a repeat could be on the cards at 6/5 with bet365. Both teams have some attacking quality and could be backed to score at 11/12 with SBK.

Recent meetings between both teams have produced some late showings which means the second half could be tipped as the highest scoring half at 6/5 with Paddy Power.

This Coppa Italia match between Juventus and Fiorentina will be played on Apr 20, 2022 and kick off at 20:00. Check below for our tipsters best Juventus vs Fiorentina prediction. You may also visit our dedicated betting previews section for the most up to date previews.