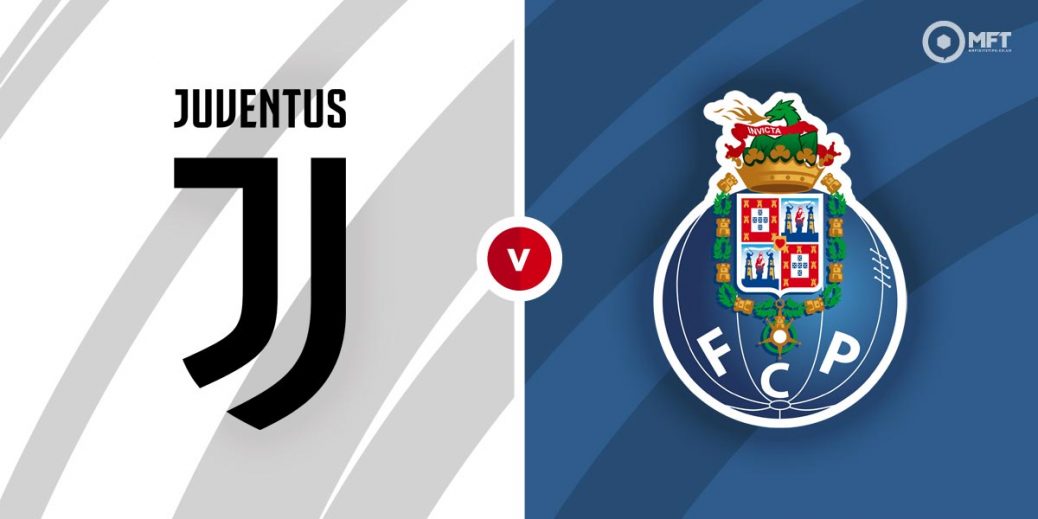 IT looks like Juventus will need a Champions League triumph to salvage their season but they head into the second leg of their last 16-clash with Porto bidding to overturn a 2-1 deficit.

Things could have been a lot worse for Andrea Pirlo's men after they trailed 2-0 in Portugal but Federico Chiesa's late goal has now made them favourites to reach the quarter-finals.

That was the first goal Porto had conceded at home in Europe this season and it bust my coupon after I had bet against both teams to score.

Both sides look set to miss out on domestic glory this season, with Porto trailing Sporting Lisbon by 10 points in Portugal and Juventus lagging seven points behind Inter Milan in Serie A despite a 3-1 weekend win over Lazio.

A 10th successive title looks beyond Juve and it will pile the pressure on rookie boss Pirlo if they repeat their poor first-leg display (below) and also crash out of the Champions League.

But they should have too much firepower to see off a Porto side who have won just once in their last three games.

Despite their poor performance in the first leg, Juventus are odds-on favourites to turn things around at home. They are a best 10/21 with SBK to win on the night and a bit longer at 11/17 with the same firm to qualify.

Porto are only 6/4 at Mansionbet to qualify but a win on the night is much longer at 7/1 with SBK. The stalemate pays 39/10 with the same firm.

Juventus are without Rodrigo Bentancur and Paulo Dybala (below) due to injury while Danilo is suspended. Defensive duo Giorgio Chiellini and Matthijs de Ligt are doubts but Leonardo Bonucci made his comeback off the bench at the weekend.

Porto have doubts over veteran stopper Pepe, Jesus Corona and Ivan Marcano while Chancel Mbemba is set to miss out again.

Alvaro Morata didn't start in the first leg but should get the nod here after scoring three goals in his last two games. The Spanish striker is 7/5 with TonyBet for anytime scorer which looks good value.

Moussa Marega scored Porto's second in the first leg and the powerful striker could cause them problems again. He's 3/1 with TonyBet to grab a goal here.

I think Porto will sit back and defend their lead rather than looking to grab an away goal so I like the look of a Juventus win to nil at 7/5 with McBookie.

Pirlo's side have scored three times in each of their last three home games, making over 2.5 Juve strikes appealing at 7/4 with Betfred.

I tipped Porto's Mateus Uribe for a card in the first leg and was raging when the ref let him off with a cynical hack on Cristiano Ronaldo. The midfielder should be in the thick of it again here and is 21/20 with BetVictor to be carded.

This UEFA Champions League match between Juventus and FC Porto will be played on Mar 9, 2021 and kick off at 20:00. Check below for our tipsters best Juventus vs FC Porto prediction. You may also visit our dedicated betting previews section for the most up to date previews.