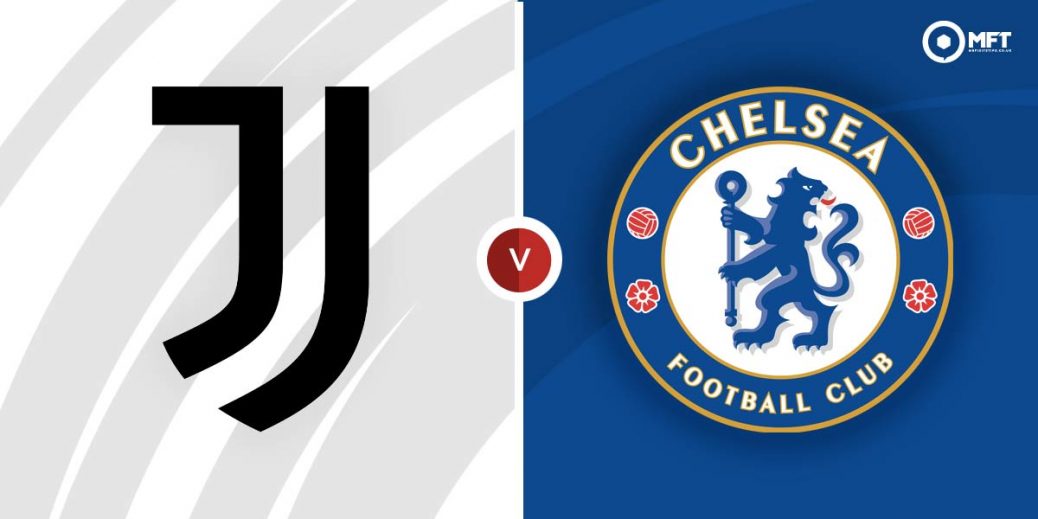 CHELSEA travel to Italy to face a Juventus side in a heavyweight Champions League who were rocked by an appalling start to the season, but have started to show shoots of recovery.

The European champions suffered a poor weekend home defeat to Manchester City which, even at this stage of the season, could prove to be a disastrous result. It was their first defeat of the season.

Juventus suffered the ignominy of going through the first four games of Serie A without a win for only the fourth time in their history, but at least have recovered by consecutive 3-2 wins against Spezia and Sampdoria.

However, it came at a major cost after key men Paulo Dybala and Alvaro Morata were injured and both look set to miss the showdown with the London club.

Chelsea started their campaign with a hard-fought 1-0 home win over Zenit St Petersburg which was a harder slog than many expected.

But Juventus turned in arguably their most impressive display of the season in a fairly comfortable 3-0 win in Sweden against Malmo.

Chelsea are odds-on favourites in Turin which is perhaps surprising. A best-priced 28/29 is on offer from SBK. The Italians are 33/10 with the same firm and the draw is 13/5 with MansionBet.

The clubs have met on four occasions and Juve won the last meeting in 2013, 3-0 in Turin as can be seen below. It's a win apiece and two draws so far.

Moise Kean looks a cert to start due to injuries. He netted against Spezia and also scored a double for the Azzurri in a 5-0 win against Lithuania. He's 10/3 with bet365 to score anytime and that's not bad for their main striker.

Romelu Lukaku has somewhat surprisingly drawn a blank in his club's last two league matches against Spurs and Manchester City, but he'll have plenty of takers for Unibet's 13/10 for him to net on Wednesday night.

Chelsea look a tad short here in a venue where it's never going to be easy, even accounting for Juve in transition and their injuries.

But Juventus have only kept one clean sheet all season – at Malmo – and it's clear they could be an entertaining watch this season with goals at both ends.

With Chelsea failing to score for the first time this season, there should be goals here and the 11/10 with 10Bet for both teams to score looks to have a great chance.

By that reckoning, over 2.5 goals has a real chance too and the combined price of BTTS and overs is 6/4 with bet365.

This UEFA Champions League match between Juventus and Chelsea will be played on Sep 29, 2021 and kick off at 20:00. Check below for our tipsters best Juventus vs Chelsea prediction. You may also visit our dedicated betting previews section for the most up to date previews.