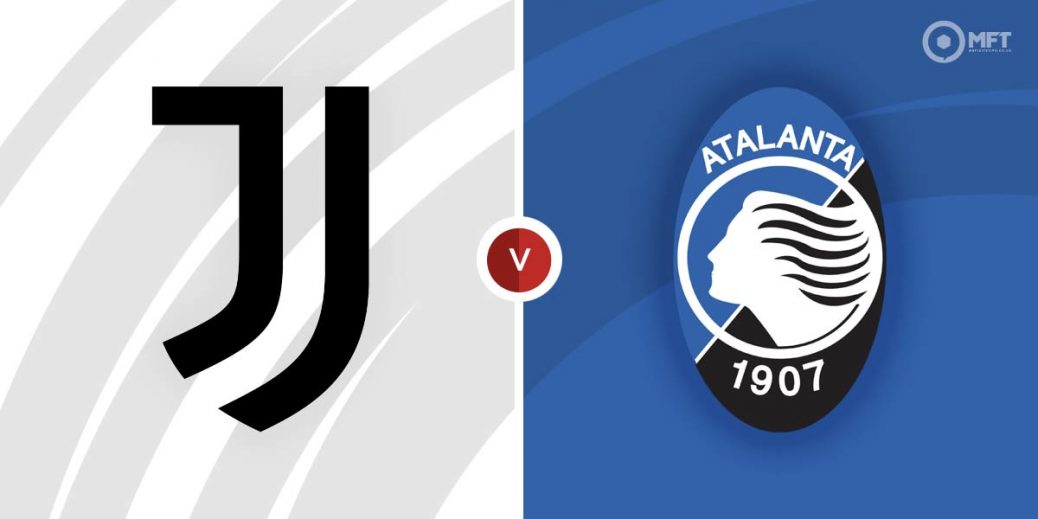 Juventus are attempting to build some momentum as they host Atalanta in an Italian Serie A fixture on Saturday. Atalanta have shown some good form lately and are often dangerous opponents but the Turin club's experience should give them the edge here.

Juventus are coming off their first Champions League defeat of the season as they were beaten 4-0 by Chelsea on Wednesday. It was their heaviest ever loss in the competition as they proved to be no match for the reigning champions.

Manager Massimiliano Allegri will be keen to put that result behind him and turn his attention to their recent resurgence in Serie A. They are now just four points off the top four having won their last two matches, including a 2-0 victory at Lazio last time out.

Atalanta travel to Juventus off the back off a 3-3 draw with Young Boys in the Champions League. They led twice through Duvan Zapata and Jose Palomino but ultimately needed a late effort from Luis Muriel to salvage a share of the spoils.

The result means Atalanta are now unbeaten in their last seven matches across all competitions, although only two of those fixtures have been wins. They earned a 5-2 victory over Spezia in their previous Serie A fixture and are currently fourth in Serie A.

Despite showing some good form lately, Gian Piero Gasperini’s men continue to struggle defensively. They are without a clean sheet in their last five matches, conceding 10 goals in that run.

Juventus have the edge among the bookies and are priced at 6/5 by Unibet to claim the win. A victory for Atalanta is valued at 41/17 by Vbet while a draw is set at odds of 45/17 with SBK.

Juventus have a 34-4 advantage with 12 draws from 50 previous matches against Atalanta. The Turin club did the double over their rivals last season and claimed a 3-1 victory in the fixture at Allianz Stadium.

Paulo Dybala missed the win over Lazio but has scored four goals in his last seven appearances for Juventus. The Argentine forward was also on target in the last meeting with Atalanta and is priced at 13/8 by Betfred to score anytime.

Duvan Zapata has been in good form in recent weeks and now has eight goals in 11 Serie A matches. The Colombian striker has also found the net in his last two fixtures and is priced at 9/5 with Paddy Power to get on the score sheet.

Juventus and Atalanta produced over 3.5 goals in their previous meeting and a repeat is priced at 9/5 with BetVictor. Over 2.5 goals could also be on the cards at 5/7 with Vbet while both teams could be tipped to score at 6/10 with William Hill.

Juventus have scored in both halves in the last two matches against Atalanta and could be set for a similar outcome at 2/1 with bet365.

This Serie A match between Juventus and Atalanta will be played on Nov 27, 2021 and kick off at 17:00. Check below for our tipsters best Juventus vs Atalanta prediction. You may also visit our dedicated betting previews section for the most up to date previews.