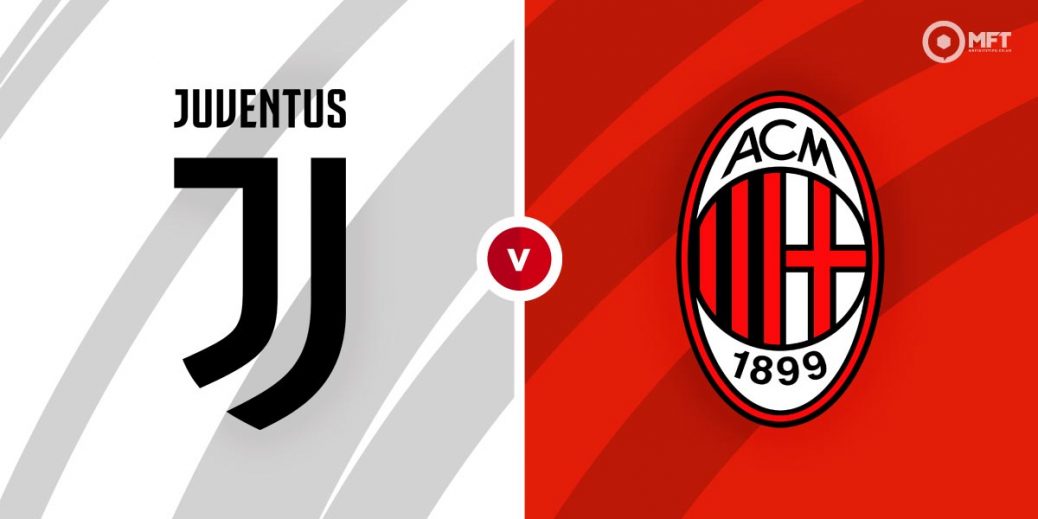 JUVENTUS' grip on Serie A may have long been loosened, but there is a fascinating five-way fight for second place and the Champions League spots in Italy and the deposed champions welcome one of their rivals to Turn on Sunday when AC Milan visit.
The Old Lady are in third place in front of Milan, but behind Atalanta with all three teams on the same number of points. Intriguingly, Napoli are only two behind and even Lazio are still in the mix being three points further back.
In a familiar tale this season, Juve's ten-in-a-row dreams ended in what has been a car crash of a campaign compared with their recent excellence, but they have at least shown signs of coming back to life recently.
None more than last week, where they produced an outstanding comeback at Udinese to win it in injury time with a Cristiano Ronaldo header.
Milan bounced back from disappointing defeats to Sassuolo and Lazio to beat Benevento last week, but they have a dreadful record against Juve.

Juventus earned an impressive 3-1 win at the San Siro in January thanks to a double from Federico Chiesa and a goal from Weston McKennie. Juve have won the last nine fixtures between the teams in Turin in Serie A. Milan have won just once in the last 13 meetings between the sides in all competitions.

Cristiano Ronaldo is the obvious choice especially after his double last week, but he's very skinny just to net at a general 4/6. Alvaro Morata at 7/4 with BetVictor is a fine alternative and has scored 19 goals already this season.

Likewise, Zlatan Ibrahimovic will be backed for Milan, but Turkish playmaker Hakan Calhanoglu could be a decent alternative at a big price having scored 12 goals this season. He's 5/1 at Paddy Power to score anytime.

Juve are taking second spot very seriously and they seem to be hitting momentum at the right time. They are still the second best in the league for a home record and are unbeaten in 35 of their last 38 Serie A matches in Turin.
However, no team has a better record than AC Milan away from the San Siro in the league and Juve are hardly consistent – manager Andrea Pirlo has used 34 line-ups in 34 games!
Both teams to score has come up in nine of Juventus' last 11 games but that's a little short, so the both teams to score and over 2.5 goals at 21/20 with bet365 could be the call.
Milan and Juventus are at the top of the table for having scored in both halves, so how about a 12/1 outsiders for both teams to score in both halves with bet365.

This Serie A match between Juventus and AC Milan will be played on May 9, 2021 and kick off at 19:45. Check below for our tipsters best Juventus vs AC Milan prediction. You may also visit our dedicated betting previews section for the most up to date previews.