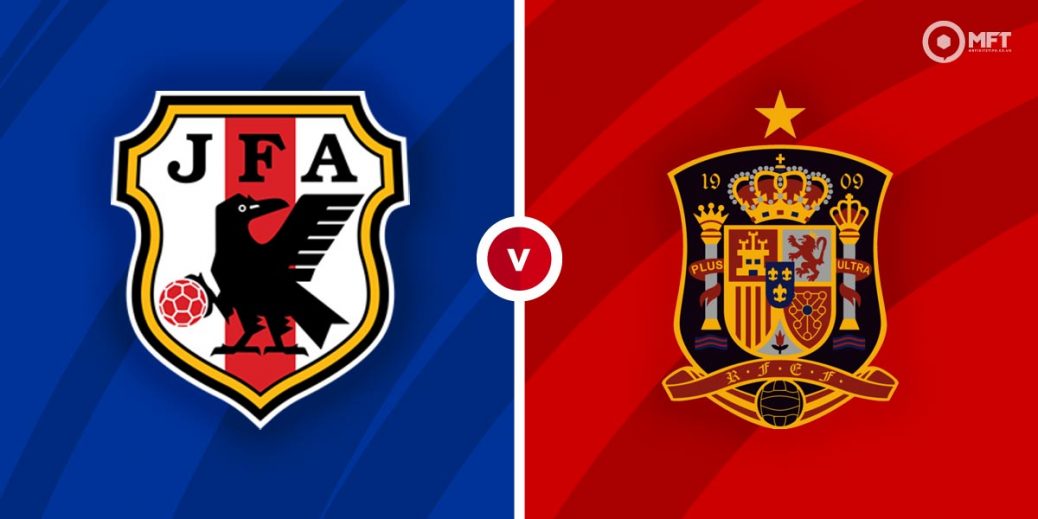 A place in the final is the price as hosts Japan face Spain at Saitama Stadium in the semi-final of the men’s football event of the Tokyo 2020 Olympics. The Japanese will be banking on home advantage in this one and should have the edge over Spain, who have been unconvincing in the competition.

Japan needed penalties to get past New Zealand in their quarter-final fixture. Both teams battled to a 0-0 draw after regulation and extra time before the Japanese ran out 4-2 winners in the shootout.

Hajime Moriyasu’s men are still unbeaten in the competition and came through their group stage campaign with a 100% record. They have shown plenty of attacking verve in the tournament with a 4-0 victory over European giants France their biggest win.

While Japan have kept clean sheets in three of their four matches at the Tokyo Olympics, their open style of play means they often ride their luck in defence. They were breached by the Mexicans during the group stage and are likely to be given a stern test by the Spanish attack.

Rafa Mir scored a hat-trick as Spain were taken to extra time before claiming a 5-3 victory over Cote D’Ivoire. They looked on the verge of defeat after the Ivorians took a late lead but Rafa Mir struck the equaliser deep into added time before netting two further goals in the extra period.

Although Spain are still unbeaten in Tokyo, They have looked unconvincing in their four matches. Luis de la Fuente’s men have claimed just one regulation time win in the competition which was a hard fought 1-0 victory over Australia.

Aside from the win against Cote D’Ivoire, Spain have been wasteful in attack as they often fail to put away the chances created. They are also not particularly convincing at the back and have conceded three goals in their last two matches.

Spain have been installed as favourites among the bookies and are priced at 21/20 by bet365 for a victory. A win for Japan is valued at 5/2 by the same firm, who are also offering odds of 12/5 for a draw.

Tuesday’s clash is likely to be closely fought but Japan have looked a bit more convincing in the competition and should come out on top.

Japan have never lost to Spain at this level, claiming a win in 2012 before both teams played out a 1-1 draw in a warm-up game before the 2020 Tokyo Olympics.

Winger Takefusa Kubo has been the standout player for Japan in the competition with three goals in four matches. Forwards Ritsu Doan and Daizen Maeda have also impressed and can help the hosts produce over 1.5 goals at 9/4 with bet365.

Striker Rafa Mir is likely to be handed a start for Spain after coming of the bench to score a hat-trick last time out. With midfielders Dani Olmo and Mikel Oyarzabal providing support, the Spaniards can score over 1.5 goals at 6/5 with bet365.

Both teams scored in their meeting before the tournament and a similar outcome could be worth a punt at 10/11 with bet365. Spain saw over 3.5 goals in regulation time in their quarter-final fixture and bet365 is offering 11/4 for a repeat while over 2.5 goals is set at 43/40 by the same firm.

Japan have opened the scoring in three of their four matches in the competition and could be backed to score first in Tuesday at 7/5 with bet365.

This Olympics match between Japan and Spain will be played on Aug 3, 2021 and kick off at 12:00. Check below for our tipsters best Japan vs Spain prediction. You may also visit our dedicated betting previews section for the most up to date previews.