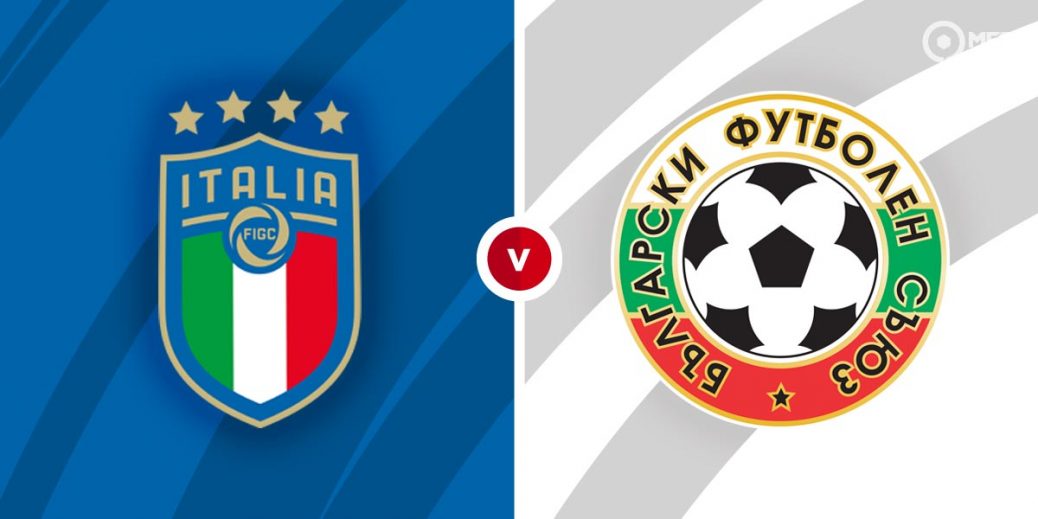 Fresh from their triumph at the European Championships, Italy return to action in the 2022 World Cup qualifiers with a clash against Bulgaria at the Stadio Artemio Franchi. The Italians are looking almost unstoppable at the moment and should make light work of Bulgaria.

Italy's recent football dominance started with the appointment of Roberto Mancini as manager. They are currently on a 34-match unbeaten run which culminated in their triumph at Euro 2020.

That impressive run started after the Italians failed to qualify for the 2018 World Cup in Russia. They are well on their way to booking their place in the 2022 tournament in Qatar having won all three of their matches in the qualifiers.

Italy have impressed going forward under Roberto Mancini but still retain their trademark defensive solidity. They are yet to concede in the qualifiers and claimed a 2-0 victory over Lithuania in their previous fixture.

Bulgaria failed to qualify for this year's European Championships. They have been on a poor run lately and have failed to secure a win in their last eight matches across all competitions.

Yasen Petrov's men are still without a win in the qualifiers after suffering two defeats and a draw from their opening three matches. They are currently bottom of the group with just one point which came in a 0-0 draw against Northern Ireland in their previous fixture.

Goals have been hard to come by for Bulgaria, who have found the net just once in their last five matches across all competitions. Their defence has also looked vulnerable with five goals conceded in their last three matches, including a 3-0 defeat to France.

Italy are overwhelming favourites among the bookies at 2/17 with Red Zone. Betfair is offering a massive 50/1 for an unlikely Bulgaria victory while a draw is set at odds of 10/1 with Sport Nation.

Italy are unbeaten in their last seven matches against Bulgaria and claimed a 2-0 victory in the reverse fixture in the qualifiers back in March.

Italy have retained much of their squad from the European Championship with attacking players like Federico Chiesa, Ciro Immobile and Lorenzo Insigne, who have all made fine starts to the season. The Italians have scored in their three qualifying matches and could be tipped to continue that run at 1/33 with Vbet.

The Italians have also been solid at the back with no goals conceded in three qualifying matches. With Giorgio Chiellini and Leonardo Bonucci among their defensive options, they will be confident of keeping another clean sheet at 4/11 with betfair.

Italy earned a 2-0 victory in the reverse fixture against Bulgaria and with another comfortable victory expected, a -2 handicap bet can be considered at evens with Paddy Power. The Italians are also likely to score in both halves at 8/13 with bet365.

Italy could also be tipped to win both halves at 15/13 with Red Zone.

This World Cup match between Italy and Bulgaria will be played on Sep 2, 2021 and kick off at 19:45. Check below for our tipsters best Italy vs Bulgaria prediction. You may also visit our dedicated betting previews section for the most up to date previews.