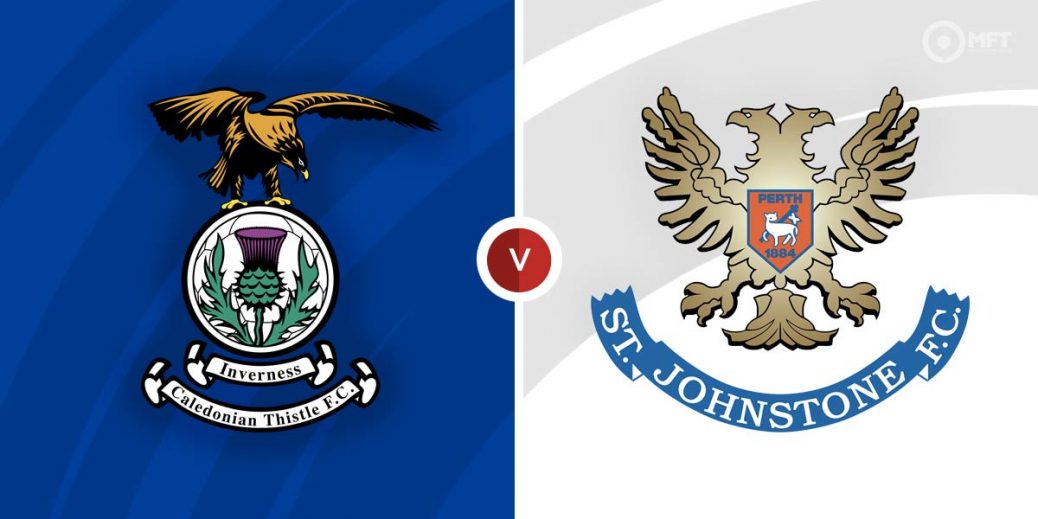 INVERNESS Caledonian Thistle emptied the tank to get through the play-off semi-final and now have to find a way to shake off mental and physical fatigue as they battle St Johnstone for a place in the SPFL Premiership.

Billy Dodds' men ended with nine men in the second leg of their semi at Arbroath but still found a way to hold firm and progress on penalty kicks at Gayfield.

Inverness have the momentum and form heading into the final but getting past the Red Lichties has taken a heavy toll, with striker Shane Sutherland also suffering what looked like a serious injury.

St Johnstone managed to hold off Dundee to avoid automatic relegation but it has still been a terrible season for the Perth side after the high of winning both domestic cups last term.

Having kept most of the players who delivered that double, Saints then ran Galatasaray close in Europa League qualifying, boosting hopes of another great season.

But their form nosedived spectacularly and now boss Callum Davidson is facing up to the nightmare scenario of relegation to the Championship.

I cashed in by backing Hibs to beat Saints in their final league game on Sunday but didn't expect Davidson's side to lose so heavily as they were battered 4-0.

St Johnstone have claimed just one win in their last six matches and need to snap out of their slump quickly to save their Premiership skins.

Despite their dismal form, St Johnstone are red-hot favourites to stay in the Premiership and their best price to win over two legs is just 4/9 at BoyleSports. Inverness Caledonian Thistle are 7/4 with Bet365 to win promotion and 33/20 at Coral for a first-leg win in the Highlands.

St Johnstone's best price for a win at Caledonian Stadium is 9/5 at William Hill and I wouldn't rule out a stalemate (11/5, Bet365) after both legs of the semi-final ended level.

This is the first clash between these clubs for five years and St Johnstone romped to a 3-0 win on their last visit to Inverness (below). But Caley Thistle have a decent home record against the Perth side, losing just twice in the last nine meetings at the Caledonian Stadium.

Billy Mckay came off the bench at half-time for Inverness at Gayfield but should start here due to Sutherland's injury. The experienced striker has 15 goals for the season and is 13/8 at McBookie to add another here.

It's hard to look past Callum Hendry for a St Johnstone goal as hardly anyone else has been scoring in the second half of the season. The striker has netted eight times since returning from a loan at Kilmarnock in January and is also 13/8 at McBookie for anytime scorer.

Chances were at a premium in the semi-final and it could be a similar story here. I cashed in by backing the half-time draw at Gayfield and fancy a repeat here at 20/21 with McBookie. Under 2.5 goals should come up but it pays just 6/10 at BoyleSports while betting against BTTS isn't much better at 5/6 with the same firm.

St Johnstone have won six corners or more in five of their last six games so it could pay to back them for a few here but I've yet to see a market for that yet.

With Inverness having a few players out and running on empty a little, it could be worth backing St Johnstone to win either half, a bet that pays 21/20 at William Hill.