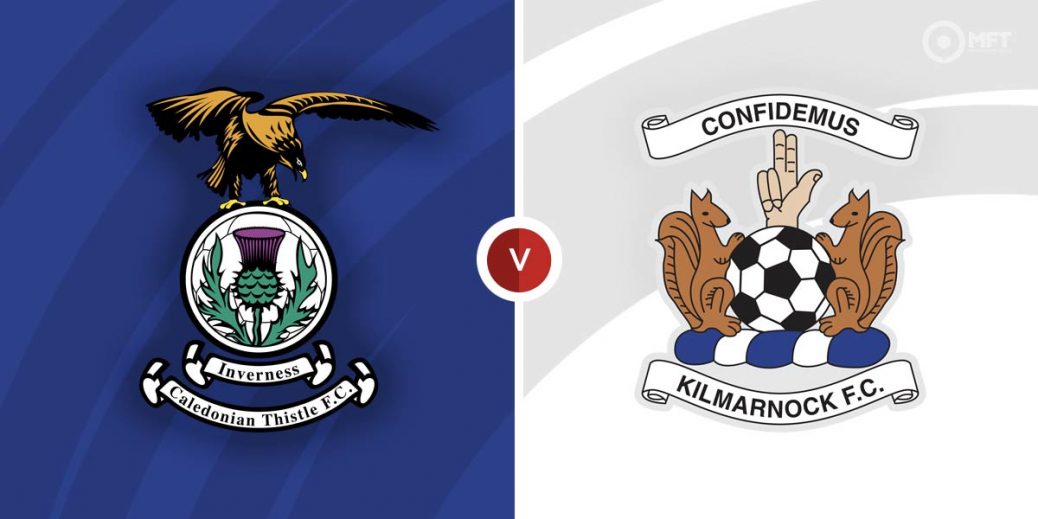 THE race for the Championship title promises to be a thriller in the SPFL this season with just two points separating the top five heading into the latest round of fixtures.

Ante-post favourites Kilmarnock sit top of the pile but Tommy Wright's men have been far from convincing and defeat to Inverness in the Highlands would see Caley Thistle knock them off the summit.

Billy Dodds' men weren't fancied by too many to make a push for automatic promotion but sit just a point behind Raith and Killie at the top and will fancy their chances of defeating the leaders.

Both teams were involved in gruelling midweek Challenge Cup ties, with Inverness losing to Raith on penalties and Kilmarnock scoring two late goals to sink Hamilton 3-2.

However, Wright has a bigger squad than Dodds to call on and that might just give him the edge during the hectic run of winter games that will prove pivotal in the title race.

Killie will have to improve on a poor recent run of league results, though, after losing two of their last three in the Championship. Inverness have also dropped off a bit after a flying start to the season and head into this clash having won just once in their last six league outings.

Five of Caley Thistle's last eight have ended in draws and I wouldn't be too surprised if this top-of-the-table clash also ended level.

This is a really difficult game to call and that's reflected in the odds. Inverness are 29/20 at Unibet while Kilmarnock are a little bigger at 15/8 with Boylesports and the draw pays 9/4 with SBK.

Inverness claimed an impressive 1-0 win at Rugby Park when these sides faced off earlier in the campaign (below). But there's been nothing between these sides in recent seasons, with the last 10 meetings producing three wins apiece and four draws.

Billy Mckay netted a double for Inverness after a flagged him up as one to watch in their clash with Queen of the South last month. The Northern Ireland cap has four in his last four games and is 15/8 at McBookie for anytime scorer here.

Oli Shaw has been Killie's main man this season and should be fresh for this one after being rested in midweek. The former Hibs striker is 13/8 at McBookie for a goal and that looks good value.

Three of the last five meetings have ended in 1-1 stalemates and backing that result here pays 11/2 with Bet365. But goals could be at a premium in this one, especially with the wintry weather taking its toll on pitches in Scotland.

Under 2.5 goals looks to stand a great chance but the odds aren't great at a best 14/19 with SBK so it's probably only good for accas. We only saw seven corners when these sides faced off at Rugby Park so under 9.5 corners looks good value here at 11/10 with Bet365.

I can see this being quite a tasty game with tackles flying in so the card markets will also be worth a look once the bookies price that up.