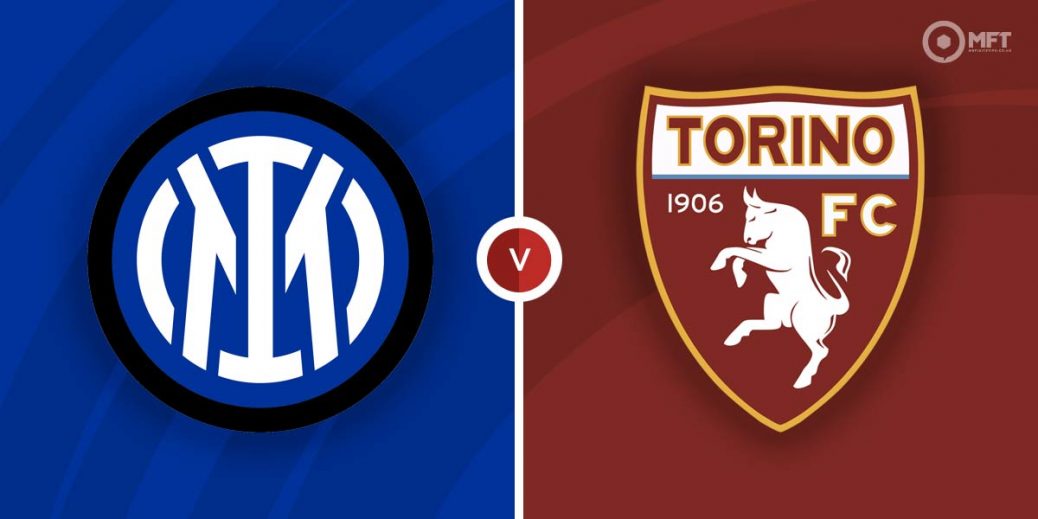 Inter Milan host Torino in a midweek Serie A fixture with both teams looking to maintain recent unbeaten runs. Playing with plenty of confidence lately, the champions are in fine form and should be too strong for an unconvincing Torino side.

Inter Milan have finally found some momentum in their title defence and have looked unstoppable in recent weeks. They have won their last six Serie A matches and are four points clear at the top of the table.

The champions had five different goalscorers as they eased to a 5-0 victory over Salernitana in their previous Serie A fixture. One sided results like that are becoming more frequent for Simone Inzaghi’s men in recent weeks as they ease through games.

While Inter Milan are racking up the goals up front, they are also showing plenty of improvement at the back. They head into Wednesday’s clash with clean sheets in their last five Serie A matches.

Torino travel to Inter Milan off the back of a 1-0 victory over Verona in their previous Serie A fixture. Tommaso Pobega struck the only goal midway through the first half and the Turin club were able to hold on for the win.

Sitting 10th on the table, Torino will be keen to build some momentum in order to improve their league position. They are currently on a four-match unbeaten run in Serie A, winning the last two fixtures.

While manager Ivan Juric will be pleased with Torino’s recent improvement, their record on the road remains a source of worry. They have claimed just one away win this season and have lost four of their last five matches on their travels.

The bookies have Inter Milan as overwhelming favourites with a home win priced at 3/10 by William Hill. An unlikely victory for Torino is valued at 10/1 by SBK while betway is offering odds of 9/2 for a draw.

Inter Milan have won the last four matches against Torino and did the double over their rivals last season. The champions claimed a 4-2 victory in the fixture at the San Siro with Lautaro Martinez and Alexis Sanchez both on the score sheet.

Lautaro Martinez’s effort last time out against Salernitana took his tally to 11 goals for the season. The striker has found the net six times in his last five Serie A matches and could be worth keeping an eye on to score anytime at evens with Skybet.

Defending has also been a major part of Inter Milan’s recent good form with Alessandro Bastoni, Milan Skriniar and Stefan De Vrij all impressing at the back. All three men can ensure the champions earn a sixth straight Serie A clean sheet at 11/10 with Paddy Power.

Inter Milan have earned a number of comfortable victories in recent weeks and could be backed in the -2 handicap market at 5/2 with betfair. They have also won to nil in their last five matches and that run can be tipped to continue at 13/10 with 10bet.

Inter Milan have scored in both halves in four of their last five matches and could be set for a repeat at evens with BoyleSports.

This Serie A match between Inter Milan and Torino will be played on Dec 22, 2021 and kick off at 17:30. Check below for our tipsters best Inter Milan vs Torino prediction. You may also visit our dedicated betting previews section for the most up to date previews.