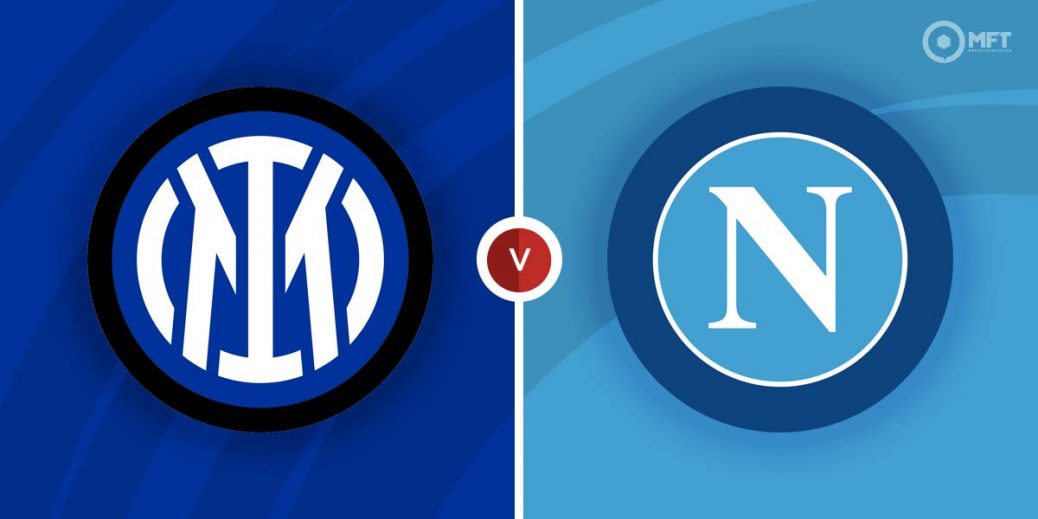 Napoli’s title credentials and unbeaten record will be put to the test when they travel to champions Inter Milan for an Italian Serie A fixture. Matches between both teams are often closely fought and Sunday’s clash should be no different.

It has not been the best start to the title defence for Inter Milan, who are being forced to play catch-up to Napoli and local rivals AC Milan. They are currently third, seven points off the pace.

The champions have only lost once in Serie A this season and head into Sunday’s clash unbeaten in their last eight matches across all competitions. They were held to a 1-1 draw by AC Milan in their previous fixture with an unfortunate own goal from Stefan De Vrij cancelling out Hakan Calhanoglu's early opener.

Simone Inzaghi’s men have also been unconvincing at the back and are without a clean sheet in five of their last six home matches across all competitions.

Napoli have been the surprise team in Serie A this season and are currently sitting at the top of the table. They are the only unbeaten teams left in the Italian topflight.

Luciano Spalletti’s men travel to Milan off the back of a 1-1 draw with Verona in their previous Serie A fixture. They fought back from a goal down with Giovanni Di Loren’s effort earning them a share of the spoils.

Napoli still boast the best defence in Serie A but have looked slightly wobbly at the back lately. They have conceded in their last two matches across all competitions and will be given a stern test by Inter Milan’s forward line.

Inter Milan have the edge among the bookies with a home win priced at 13/10 by Unibet. A victory for Napoli is priced at 23/10 by SBK, who are also offering odds of 28/11 for a draw.

Inter Milan have a 19-16 advantage with 11 draws from 46 previous matches against Napoli. Both teams battled to a 1-1 draw in their last meeting back in April.

Inter Milan will be banking on the twin attacking threats of Lautaro Martinez and Edin Dzeko, who have both combined for 12 goals this season. Betfred had Dzeko at 9/5 to score anytime while also offering 9/5 on Martinez in the same market.

As always, Napoli will look to Victor Osimhen to provide the spark in attack on Sunday. The Nigerian striker has five goals in 10 Serie A matches this season and is priced at 15/8 by Betfred to find the net.

Inter Milan and Napoli were on target in their last meeting so both teams could be tipped to score at 11/17 with SBK. The Nerazzurri have seen more goals after the break in two of their last three matches so the second half could be tipped as the highest scoring half at 11/10 with Paddy Power.

Inter Milan have also opened the scoring in their last five matches and could be backed to score first on Sunday at 17/20 with SpreadEX.

This Serie A match between Inter Milan and Napoli will be played on Nov 21, 2021 and kick off at 17:00. Check below for our tipsters best Inter Milan vs Napoli prediction. You may also visit our dedicated betting previews section for the most up to date previews.