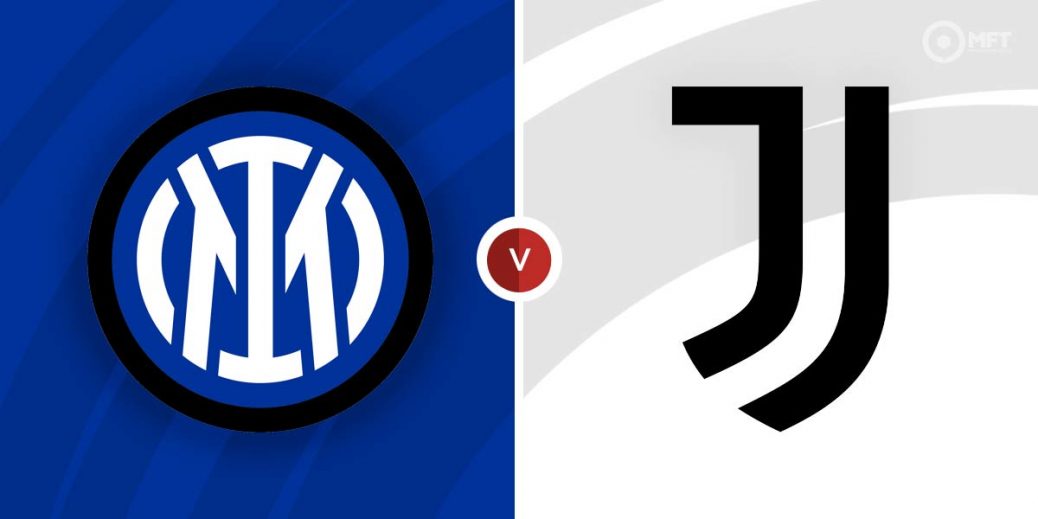 An exciting contest is predicted when Inter Milan and Juventus face off in the Italian Super Cup on Wednesday. The Nerazzurri are looking almost unstoppable these days and should have the edge over Juventus, who are still unconvincing.

After having their clash against Bologna suspended, Inter Milan returned to action last Sunday with a clash against Lazio. They were made to work hard by the capital club but eventually triumphed 2-1 thanks to goals from Alessandro Bastoni and Milan Skriniar.

That result against Lazio is a pointer to how Inter Milan’s campaign has gone as they always find ways to claim the victory. Simone Inzaghi’s men head into Wednesday’s clash with 10 wins from their last 11 matches across all competitions.

The fact that the Super Cup is being played at the San Siro offers Inter Milan an advantage as they often do their best work in front of their fans. They are currently on a seven-match winning run at home across all competitions.

Juventus are also coming off a victory as they claimed a thrilling 4-3 triumph over Roma in a Serie A fixture last Sunday. They showed great character to claim the comeback victory with Paulo Dybala, Manuel Locatelli and Dejan Kulusevski all on target.

After starting the new year with a 1-1 home draw with Napoli, manager Massimiliano Allegri will undoubtedly be pleased with last Sunday’s result. However, there is likely to be a slight worry that they fell 3-1 down and needed a late blitz to claim the win.

The manner of the result against Roma points to a defensive problem that could be exploited by Inter Milan's prolific attack. Juventus have conceded four goals in their last two matches.

Inter Milan have the upper hand among the bookies and are priced at 4/5 by betway to claim the win on Wednesday. A victory for Juventus is valued at 17/5 with SBK while a draw is also priced at 16/5 by MansionBet.

Juventus have a 31-13 advantage with 21 draws from 65 previous matches with Inter Milan. Both teams played out a 1-1 draw in their first meeting this season back in October.

Inter Milan will be banking on strikers Edin Dzeko and Lautaro Martinez, who have combined for 19 Serie A goals this season. Both men are expected to feature in attack on Wednesday and can ensure the Nerazzurri find the net at 1/6 with Vbet.

In the absence of the injured Federico Chiesa, Paulo Dybala will be the man to watch. The striker was also on target in the first meeting with Inter Milan this season and can ensure the Turin club get on the score sheet on Wednesday at 46/100 with Vbet.

Inter Milan and Juventus have both scored in three of their last four meetings and a repeat is priced at 4/5 by William Hill. Over 2.5 goals is priced at 10/11 by bet365 while betfair is offering odds of 9/4 for over 3.5 goals.

Inter Milan could also be tipped to earn a win and over 2.5 goals at 21/10 with Skybet. The Nerazzurri have scored in both halves in three of their last four home matches and a similar outcome is priced at 9/5 with Unibet.

This match between Inter Milan and Juventus will be played on Jan 12, 2022 and kick off at 20:00. Check below for our tipsters best Inter Milan vs Juventus prediction. You may also visit our dedicated betting previews section for the most up to date previews.