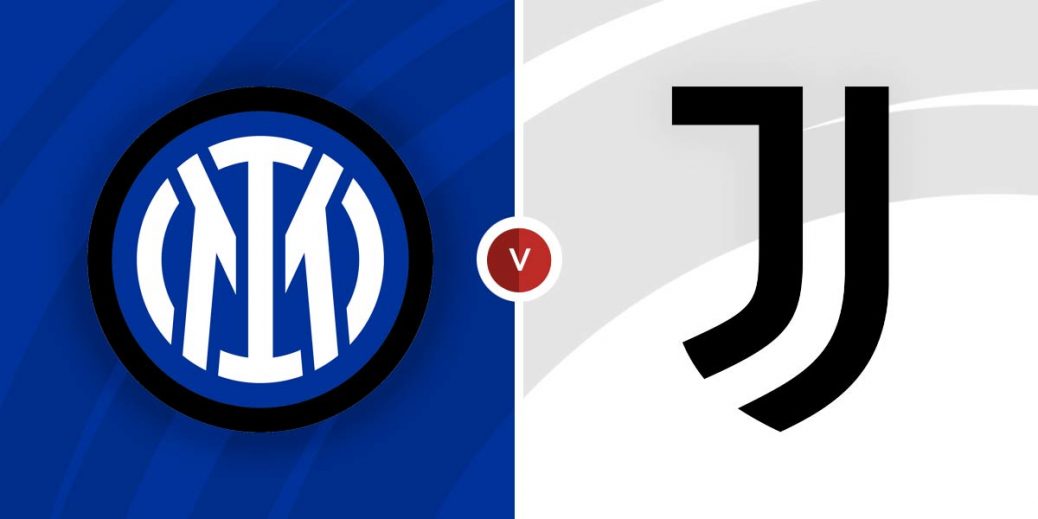 The big clash in Serie A this weekend sees Inter Milan host Juventus at the San Siro. The Turin club are a team on the rise in recent weeks and should provide a stern challenge to the champions, who have looked slightly off colour lately.

Inter Milan will head into Sunday’s clash with plenty of confidence after claiming their first UEFA Champions League win of the season. Goals from Edin Dzeko, Arturo Vidal and Stefan de Vrij earned them a 3-1 victory over Sheriff Tiraspol.

The Nerazzurri are no longer unbeaten in Serie A after suffering a 3-1 defeat to Lazio last time out despite taking the lead through Ivan Perisic. Although that was only their first league defeat of the season, it highlights some inconsistency in recent weeks as they have claimed just one win from their last three Serie A matches.

Despite their recent struggles, Inter Milan have remained solid at home where they are still unbeaten this season. However, Simone Inzaghi’s men were held to a 2-2 draw by Atalanta in their previous home fixture with Edin Dzeko netting a second half equaliser.

The Turin club are one of the form teams in Serie A this season and have won their last seven matches across all competitions. Their good form has seen them steadily climb the table and they are now seventh, three points behind Inter Milan in third.

Inter Milan have the upper hand among the bookies at 23/20 with novibet while a victory for Juventus is valued at 5/2 with SBK. A draw is set at odds of 8/3 with Vbet.

Juventus have a 31-13 advantage with 20 draws from 64 previous matches against Inter Milan. Both teams met four times last season with the Turin club suffering just one defeat while also claiming a 3-2 win in the most recent meeting back in March.

Edin Dzeko has scored five goals in his last five Serie A appearances for Inter Milan and will be the one to watch on Sunday. The Bosnian striker is priced at 13/11 by SBK to score anytime.

Alvaro Morata made his return from injury in the Champions League and could be worth keeping an eye on for Juventus. The striker had scored in three straight matches before being sidelined and could be considered in the anytime goalscorer market at 12/5 with betfair.

There has been BTTS in two of the last three matches between Inter Milan and Juventus and a repeat is priced at 13/19 by SBK. Inter Milan have seen over 3.5 goals in their last two matches and could be set for a similar outcome at 2/1 with Unibet.

Juventus have been level at the break in their last two away matches and Sunday’s clash is likely to produce a halftime draw 13/10 with Sport Nation.

This Serie A match between Inter Milan and Juventus will be played on Oct 24, 2021 and kick off at 19:45. Check below for our tipsters best Inter Milan vs Juventus prediction. You may also visit our dedicated betting previews section for the most up to date previews.