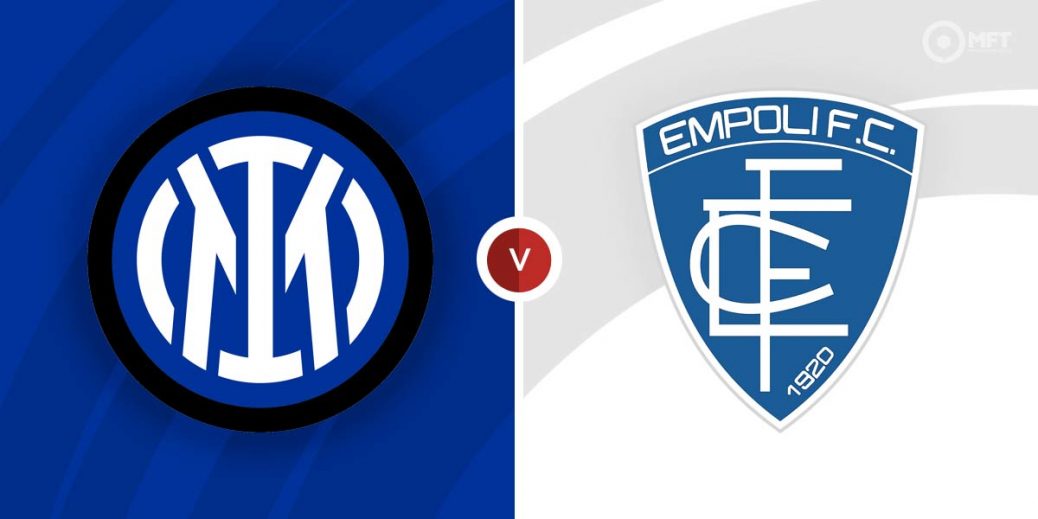 Inter Milan continue their quest for the domestic double as they host Empoli in the Coppa Italia round of 16. Both teams have been on different trajectories lately and the Serie A champions should have too much for their struggling visitors.

Inter Milan are challenging on all fronts this season having reached the knockout phase of the UEFA Champions League while also setting the pace in Serie A. They also recently won the Italian Super Cup after claiming a 2-1 victory over Juventus and will look to make a push for the Coppa Italia.

This will be Inter Milan’s first appearance in the Coppa Italia this season having drawn a bye from the previous rounds. However, they did not have the best warm up for Wednesday’s clash after being held to a 0-0 draw by Atalanta in a Serie A fixture on Sunday.

Empoli have been on a steady decline in recent weeks and are winless in their last five matches across all competitions. They have slipped into the bottom half of Serie A and will look to build some confidence with a solid performance against Inter Milan.

Aurelio Andreazzoli’s men travel to the San Siro off the back of a 1-1 draw with Venezia in a Serie A fixture on Sunday. They took a first half lead through Szymon Zurkowski but were pegged back after the break.

That result highlights a poor recent record on the road for Empoli, who are winless in their last three away matches. They have also struggled defensively, conceding eight goals in their last four matches on their travels.

The bookies have Inter Milan as overwhelming favourites at 2/7 with bet365, who are also offering 12/1 for an unlikely Empoli victory. A draw is set at odds of 23/4 by MansionBet.

Inter Milan have won the last eight matches against Empoli and claimed a 2-0 victory in the first meeting between both teams back in October.

Lautaro Martinez was a late substitute last time out against Atalanta and could feature from the start on Wednesday. The Argentine striker remains the top scorer for Inter Milan with 11 Serie A goals and is priced at 8/11 by bet365 to find the net.

Inter Milan were resolute against Atalanta’s attack on Sunday and also kept a clean sheet against Empoli in their first meeting this season. Alessandro Bastoni and Milan Skriniar should continue their partnership in central defence and can lead the team to another clean sheet at evens with betfair.

Inter Milam have won to nil in four of their last five matches against Empoli and a similar outcome could be on the cards at 23/20 with BetVictor. A -1 handicap can also be considered at 7/10 with SpreadEX.

Inter Milan are expected to earn a dominant victory on Wednesday and could be tipped to win both halves at 6/4 with bet365.

This Coppa Italia match between Inter Milan and Empoli will be played on Jan 19, 2022 and kick off at 20:00. Check below for our tipsters best Inter Milan vs Empoli prediction. You may also visit our dedicated betting previews section for the most up to date previews.