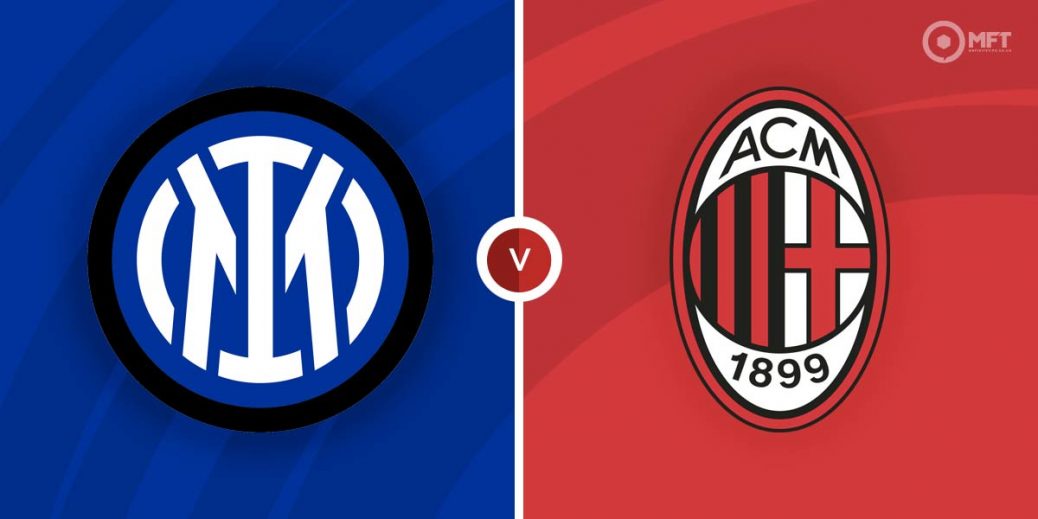 It has been an intense battle between city rivals Inter Milan and AC Milan this season. The latest instalment of this rivalry comes when both teams clash for the fourth time this term in the semi-final second leg of the Coppa Italia.

Inter Milan were in the middle of a slump when they held their rivals to a 0-0 draw in the first leg in early March. They have since found their feet again and are currently on a nine-match unbeaten run, winning the last three.

The Nerazzurri warmed up for Tuesday’s clash with a 3-1 victory over Spezia in a Serie A fixture last Friday. Lautaro Martinez ended a three-match goal drought with a second half effort while Marcelo Brozovic and Alexis Sanchez were also on target.

Another positive for Inter Milan is that players who had looked off colour appear to be returning to their best form in recent weeks. Aside from Martinez and Sanchez, who were among the goals last time out, Edin Dzeko had also returned to scoring ways in a 2-0 victory over Verona in the previous fixture.

AC Milan will be disappointed not to have capitalised on Inter Milan’s problems heading into the first leg. As it stands, they appear to be in the middle of a slump having claimed just one win from their last three matches.

That run means AC Milan’s lead at the top of Serie A has been cut to two points with Inter Milan still having a game in hand. Stefano Pioli’s men will consider the Coppa Italia as a chance to strike a psychological blow on their rivals and warmed up for Tuesday’s clash with a 2-0 victory over troubled Genoa.

Another contrast between both teams is that AC Milan’s forward players appear to be going through a goal drought at the moment. Zlatan Ibrahimovic is attempting to regain full fitness and has not scored since January while Olivier Giroud is without a goal in his last three matches.

Inter Milan have the upper hand among the bookies and are priced at 39/40 by SBK to claim the win. A victory for AC Milan is valued at 14/5 by SBK while bet365 is offering odds of 13/5 for a draw.

This will be the fourth meeting between Inter Milan and AC Milan with two of the three previous matches ending in draws. The Rossoneri claimed a 2-1 victory over Inter when both teams met in a Serie A fixture back in February.

Lautaro Martinez and Edin Dzeko often carry the attacking threat for Inter Milan. Bet365 has Martinez at 6/5 to get on the score sheet while also offering 13/8 on Dzeko in the same market.

AC Milan will be looking to Olivier Giroud and Zlatan Ibrahimovic to rediscover their touch in front of goal. Giroud has scored twice against Inter Milan this season and is priced to find the net on Tuesday at 13/8 with bet365, who are also offering 6/4 on Ibrahimovic in the same market.

Two of the three meetings this season between the sides has produced goals for both teams and a repeat is priced at 4/5 by Betfred. Over 2.5 goals can also be considered at 24/23 with SBK while over 3.5 goals is priced at 5/2 by Coral.

Recent meetings between Inter Milan and AC Milan have produced some late showings so both teams could be backed to score in the second half at 11/5 with BoyleSports.

This Coppa Italia match between Inter Milan and AC Milan will be played on Apr 19, 2022 and kick off at 20:00. Check below for our tipsters best Inter Milan vs AC Milan prediction. You may also visit our dedicated betting previews section for the most up to date previews.