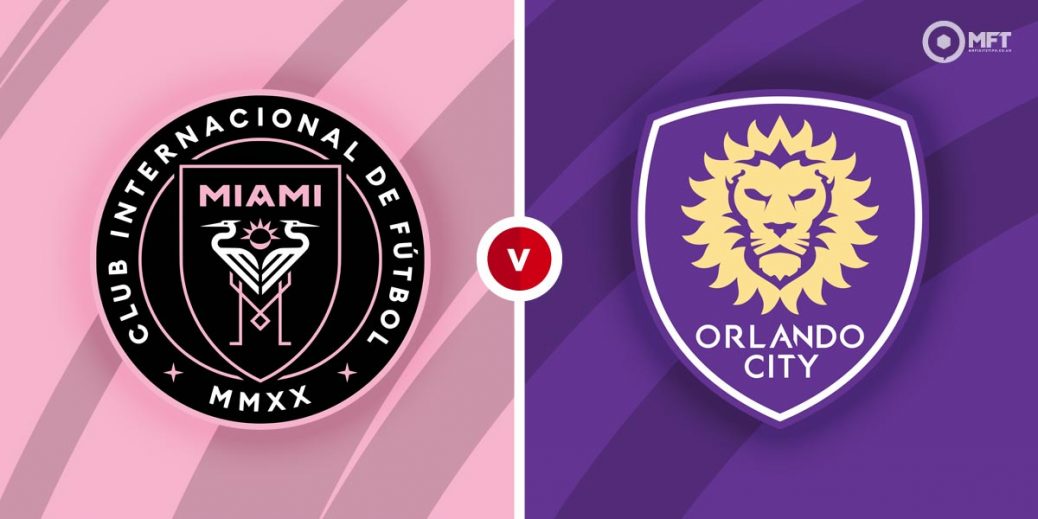 Inter Miami will be looking to get some traction on their unravelling season when they host Orlando City in an MLS clash at the DRV PNK Stadium. Things have gone awry for Miami in recent weeks and are expected to struggle against an in-form Orlando side.

Inter Miami are coming off a 1-0 defeat to DC United in their previous MLS fixture. They finished the match with nine men following red cards to Ryan Shawcross and Gregore and could only muster a single attempt on target throughout the contest.

The pressure is mounting on manager Phil Neville with the season not going according to plan for 11th placed Inter Miami. They have claimed just two wins this season and head into Saturday’s match with four defeats in their last five matches.

Inter Miami have been hampered by a leaky defence all season with only basement boys Cincinnati conceding more goals in the Eastern Conference. Things are likely to be even worse on Saturday as they will be without key defender Ryan Shawcross, who was one of two players sent off against DC United.

Orlando City were rampant in their previous MLS fixture as they thrashed San Jose Earthquakes 5-0. They made a bright start with Nani opening the scoring early in the first half while Benji Michel and Daryl Dike both grabbed braces.

The Lions are not relenting in their pursuit of New England Revolution and are now just two points behind the Eastern Conference leaders. They have lost just once this season and travel to the DRV PNK Stadium with four wins from their last five matches.

Manager Oscar Pareja favours an attacking style of play which has put Orlando among the leading scorers in the East. However, that open style often leaves them exposed defensively, particularly on the road as they have conceded in three of their last four away matches.

The bookies have installed Orlando City as slight favourites with bet365 offering 7/5 for an away win. A victory for Inter Miami is valued at 19/10 by Vbet while a draw is set at odds of 12/5 by betway.

There have been four previous matches between Inter Miami and Orlando City with both teams claiming two wins each. The last meeting was a 2-1 victory for Miami in an MLS clash back in October.

Gonzalo Higuain remains the biggest attacking threat for Inter Miami and will be the one to watch on Saturday. The Argentine striker has scored four goals this season and is priced at 11/10 by bet365 in the anytime goalscorer market.

As always Orlando City will look to Nani to provide the spark in attack after netting his fifth goal of the season in the win over San Jose Earthquakes. Vbet has the winger at 11/8 to score anytime while striker Daryl Dike could also be worth keeping an eye on in the same market at evens with bet365 following his brace last time out.

Inter Miami and Orlando City are often unconvincing at the back and should serve up goals on Saturday. Over 4.5 goals is valued at 4/1 betfair, over 3.5 goals is priced at 13/8 by BoyleSport while bet365 is offering 13/20 for over 2.5 goals.

Orlando City often make fast starts and could be backed to score first at 17/20 with betway. Given their attacking quality, they could also be tipped to score two or more goals at 10/11 with Skybet.

This MLS match between Inter Miami and Orlando City will be played on Jun 26, 2021 and kick off at 01:00. Check below for our tipsters best Inter Miami vs Orlando City prediction. You may also visit our dedicated betting previews section for the most up to date previews.