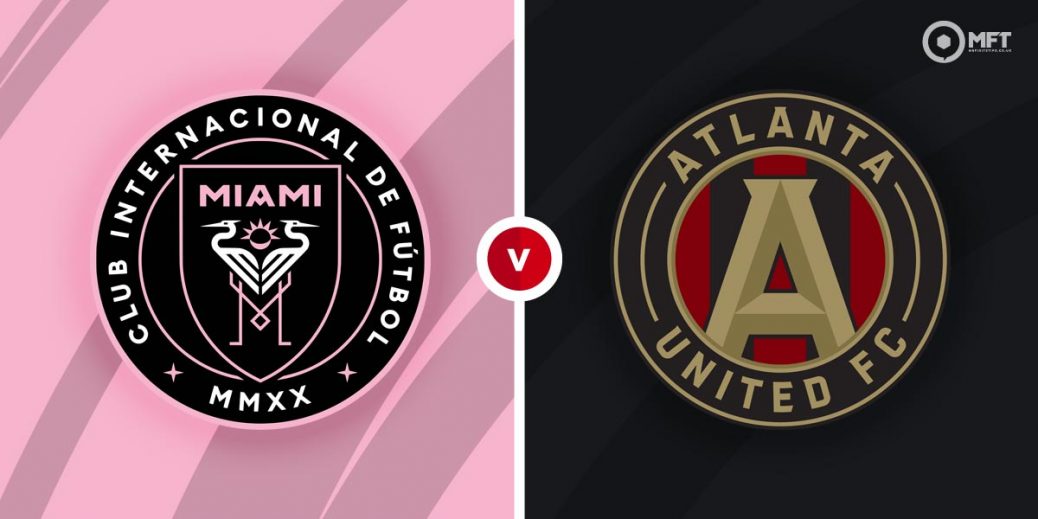 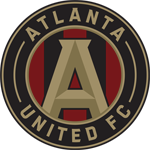 A first home win of the season is the target for Inter Miami as they host Atlanta United in an MLS clash at DRV PNK Stadium. Miami have bounced back from their defeat on the opening weekend and should have too much for Atlanta who appear to be struggling early on in the season.

Inter Miami were held to a 0-0 draw by Nashville in their previous MLS fixture. In a tight contest with little goal mouth action, they created few chances and finished with just two attempts on target.

While manager Phil Neville will be disappointed not to have won, he will be satisfied with a point on the road which keeps them three points off the pace in the East. Having claimed a 2-1 victory over Philadelphia Union in their previous fixture, they will be keen to make a swift return to winning ways on Sunday.

Although they are still seeking their first home win of the season, Inter Miami have been known to maintain a fine record at DRV PNK Stadium. They head into Sunday’s match with two wins from their last three home matches.

Atlanta United are also coming off a draw as they were held 1-1 by Philadelphia Union in the CONCACAF Champions League. Having lost the first leg 3-0, the result meant they crashed out of the competition 4-1 on aggregate.

It has been a torrid start to the campaign for Atlanta who have claimed just one win across all competitions. Gabriel Heinze has seen his side lose two of their last three matches, including a 2-1 defeat against New England in their previous MLS fixture.

Atlanta have however suffered four defeats from their last five away matches, stretching back to last season.

Inter Miami are considered favourites among the bookies with a home win priced at 19/20 by betway. A victory for Atlanta United is valued at 3/1 by bet365, who are also offering odds of 13/5 for a draw.

Given Atlanta’s poor start to the season, I am leaning towards a victory for Inter Miami.

Inter Miami have never lost to Atlanta United with two wins and as many draws from four previous matches. The last meeting between both teams ended in a 1-1 draw.

Gonzalo Higuain missed the stalemate at Nashville for personal reasons but is expected to return for Sunday’s clash. The Argentine striker has two goals for Inter Miami this season and is priced at 11/10 by bet365 in the anytime goalscorer market.

Atlanta United will hope Josef Martinez can find his scoring touch with the striker still seeking his first goal of the season. He is priced at 11/8 by bet365 to score anytime.

Both teams could be backed to score at 3/4 with bet365 while there are likely to be goals in both halves at 8/11 with betfair.

This MLS match between Inter Miami and Atlanta United will be played on May 9, 2021 and kick off at 18:00. Check below for our tipsters best Inter Miami vs Atlanta United prediction. You may also visit our dedicated betting previews section for the most up to date previews.