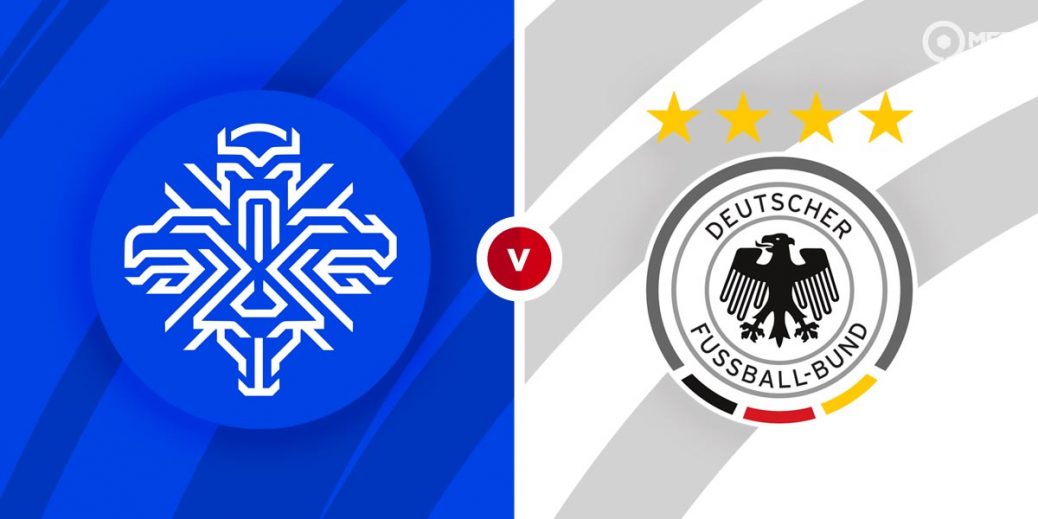 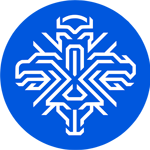 Germany finally claimed a big win under manager Hansi Flick and will be looking to carry that momentum into their 2022 World Cup qualifying fixture against Iceland at Laugardalsvollur. Iceland are struggling at the moment and should be no match for a confident German team.

Iceland were held to a 2-2 draw by North Macedonia in their previous qualifying fixture. They fought back from two goals down with second half efforts from Brynjar Bjarnasson and Andri Gudjohnsen earning them a share of the spoils.

Despite showing great character to come from behind, it was a result that did little for Iceland's qualifying hopes. Arnar Vidarsson's men are sitting second from bottom, well off the pace having claimed just one win in five qualifying matches.

Iceland have been beaten three times in the qualifiers, including a 3-0 defeat to Germany in the reverse fixture and a 2-0 home loss to Romania. They are also winless in their last three matches across all competitions.

Germany have risen to the top of Group J after claiming an impressive 6-0 victory over previous leaders Armenia. Serge Gnabry opened the scoring with two early goals while Marco Reus, Timo Werner, Jonas Hoffman and Karim Adeyemi were also on target.

It was a solid performance from Germany and one that will give them extra confidence as they begin life under new manager Hansi Flick. It has been a successful international break for the Germans, who claimed a 2-0 victory over Liechtenstein in their previous fixture.

One thing that will be pleasing to the Germans is their defensive showing having kept clean sheets in both matches against Liechtenstein and Armenia. They have looked solid at the back throughout the qualifiers with just two goals conceded in five matches.

Germany head into Wednesday’s clash as overwhelming favourites among the bookies and are priced at 1/4 by novibet to win. A victory for Iceland is valued at 16/1 with SBK while a draw is set at odds of 6/1 with Sport Nation.

Germany have never lost to Iceland with two wins and a draw from three previous matches. The Germans have also never conceded in this fixture and won 3-0 the last time both teams met back in March.

The German attacking players are likely to once again have a field day after putting six past Armenia. Serge Gnabry is priced at 6/5 by bet365 to score anytime following his brace last time out while Timo Werner is also valued at 6/5 with Paddy Power in the same market.

Germany’s defence has also been impressive in their last two matches and will be keen to maintain that record. Antonio Rudiger and Niklas Sule are expected to partner in central defence and will be targeting another clean sheet at 4/5 with betfair.

Having scored eight times in their last two matches, Germany could be backed to score in both halves at 5/6 with BoyleSport. They are also likely to win both halves at 24/17 with SBK while a win to nil could also be considered at 37/40 with BetVictor.

The Germans could be tipped in the -2 handicap market at 15/8 with betfair.

This World Cup match between Iceland and Germany will be played on Sep 8, 2021 and kick off at 19:45. Check below for our tipsters best Iceland vs Germany prediction. You may also visit our dedicated betting previews section for the most up to date previews.