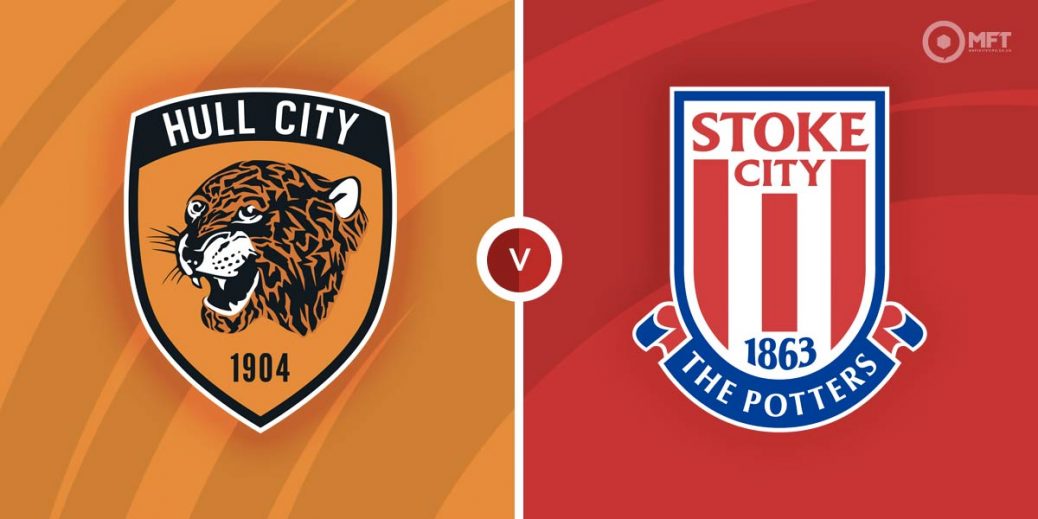 Hull City host Stoke City in a Championship fixture on Sunday with both teams looking to snap out of mini slumps. Stoke have impressed on their recent travels and should fancy their chances against their relegation threatened hosts.

Hull are coming off a 3-2 defeat to Everton in an FA Cup third round clash last Saturday. Despite going in front as early as the first minute through Tyler Smith and taking the game into extra-time, they eventually fell to the superior quality of the Premier League side.

Things are just as difficult in the Championship for Hull City, who are in real danger of getting dragged into the relegation scrap. Grant McCann’s men are currently 19th on the table, just four points above the bottom three.

Recent results have also been poor for Hull City who are winless in their last four Championship matches and suffered a 1-0 defeat to Blackpool in their previous league fixture.

Stoke City have also found things difficult in recent weeks and are currently on a three-match winless run in the Championship. They suffered a 2-1 home defeat to Preston North End in their previous fixture despite taking the lead through Ben Wilmot.

The FA Cup proved to be a welcome distraction for Stoke City as they made a wining return in last week's third round clash with Leyton Orient. Goals in each half from Tom Ince and Tyrese Campbell gave them a 2-0 victory over their League Two opponents.

Manager Michael O’Neill will look to use that result as a springboard to spark a turnaround in fortunes and will be feeling confident heading into Sunday’s clash. Stoke City have surprisingly fared better on the road lately with three wins from their last four away matches.

Stoke City have a slight edge among the bookies and are priced at 8/5 by Coral to claim the win on Sunday. A victory for Hull City is valued at 45/23 by SBK while bet365 is offering odds of 12/5 for a draw.

Stoke City have an 11-5 advantage with six draws from 22 previous matches against Hull City. The Potters have also won the last two meetings and claimed a 2-0 victory in the reverse fixture back in September.

Keane Lewis-Potter should features in attack for Hull City and is their top scorer this season with five goals. He will be the one to watch on Sunday and is priced at 29/10 by Unibet to get on the score sheet.

Stoke City have multiple attacking threats and often spread their goals across the team. However, Jacob Brown is their top scorer with five goals and is priced at 21/10 by BetVictor to find the net on Sunday.

Hull City and Stoke City have been unconvincing at the back in recent weeks and both teams could be backed to score at 10/11 with Quinnbet. There were over 3.5 goals in Hull City’s previous home fixture and a similar outcome is priced at 31/10 by BetVictor while over 2.5 goals is valued at 6/5 with Sport Nation.

Stoke City have opened the scoring in their last three matches against Hull City and could be tipped to grab the first goal on Sunday at 6/5 with MansionBet.

This English Championship match between Hull City and Stoke City will be played on Jan 16, 2022 and kick off at 12:00. Check below for our tipsters best Hull City vs Stoke City prediction. You may also visit our dedicated betting previews section for the most up to date previews.