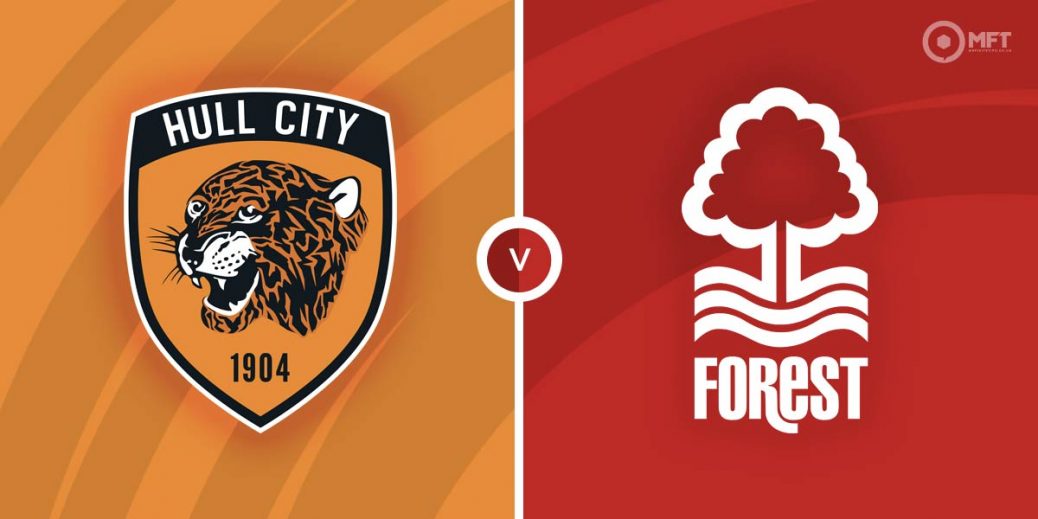 After just missing out on automatic promotion, Nottingham Forest will be looking to end the campaign on a high as they travel to Hull City for their final fixture of the season. Forest are also still looking to lock up third place on the table and should have the edge over their erratic hosts.

Hull City may have avoided the drop this season but have endured a generally disappointing campaign. They were never in contention for anything throughout the season and are set to finish close to the bottom of the table.

The Tigers head into their final fixture with two defeats from their last three matches. Shota Arveladze’s men were beaten 5-0 by Bristol City in their previous Championship fixture.

Although Hull City have won their last two home matches, their general record at the MKM Stadium has been poor this season. They had lost their previous six matches in front of their fans before securing those two wins.

In contrast to Hull City, Nottingham Forest have plenty of reasons to be pleased with their regular season campaign in the Championship. They were near perfect in the second half of the season and only just missed out on automatic promotion following a 1-0 defeat to Bournemouth on Tuesday.

Sitting level on points with fourth placed Huddersfield Town, Nottingham Forest still need a win to hold on to third position. Manager Steve Cooper will be keen to move on from that defeat and will consider it a minor blip having won their previous five matches.

Nottingham Forest also have a fine record on their recent travels with just two defeats in their last eight away matches. A 4-1 victory over Blackpool is among their results in that run while they also claimed a 1-0 win at Championship winners Fulham prior to the defeat at Bournemouth.

Nottingham Forest have the upper have among the bookies and are priced at 9/11 by Unibet to claim the win on Saturday. A victory for Hull City is valued at 18/5 by 10bet, while SBK is offering 27/10 for a draw.

Nottingham Forest have the upper hand in recent matches against Hull City, winning four of the last five meetings. They claimed a 2-1 victory in the reverse fixture back in December and also won 2-0 on their last visit to the MKM Stadium.

Keane Lewis-Potter has been one of the standout players for Hull City this season and is their top scorer with 11 Championship goals. The forward netted a brace in his last home fixture and is priced at 33/10 by Unibet to find the net on Saturday.

Nottingham Forest have multiple attacking threats but Brennan Johnson has been one of their more impressive players this season. The midfielder is their top scorer with 15 Championship goals and is priced at 9/4 by Unibet to score at the MKM Stadium.

Hull City and Nottingham Forest are solid going forward and likely to serve up goals on Saturday. The reverse fixture produced over 2.5 goals which is priced at 6/7 by Sport Nation while over 3.5 goals is valued at 12/5 by Unibet.

Nottingham Forest scored in both halves on their last visit to the MKM Stadium and could be set for a repeat at 9/5 with BoyleSports.

This English Championship match between Hull City and Nottingham Forest will be played on May 7, 2022 and kick off at 12:30. Check below for our tipsters best Hull City vs Nottingham Forest prediction. You may also visit our dedicated betting previews section for the most up to date previews.