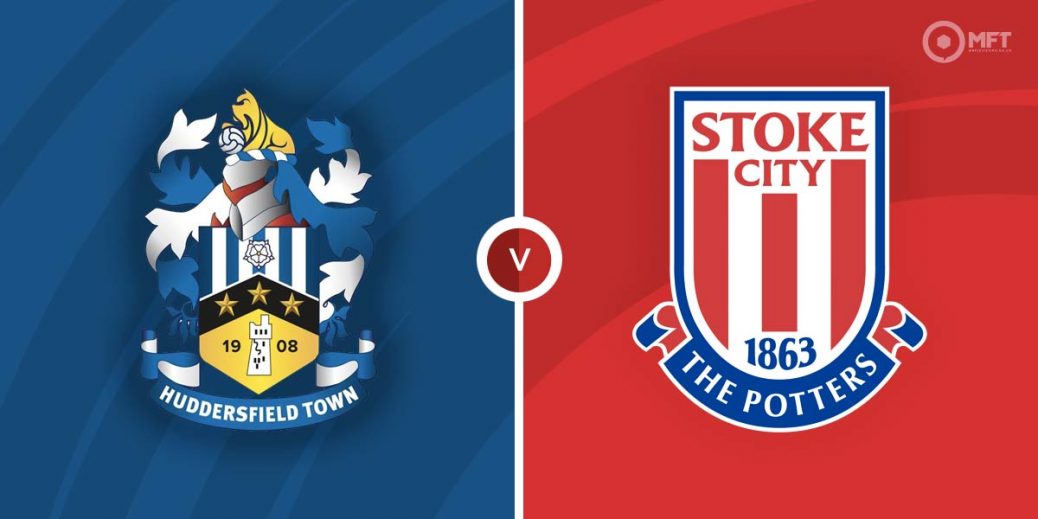 Huddersfield Town return to English Championship action on Friday night as they welcome struggling Stoke City to the John Smith’s Stadium. The hosts are still alive in the playoff race and home matches will be pivotal in their push for promotion.

The task for Huddersfield Town in the second half of the season will be to fend off the chasing pack and hold on to the final playoff spot. They are currently sixth on the table, just one point above fast rising Nottingham Forest.

Things appear to be on course as Huddersfield Town are unbeaten in their last eight Championship matches. Carlos Corberan’s men have claimed four wins in that run, including a thrilling.4-3 victory at Reading in their previous fixture, with Danny Ward netting a hat-trick.

Home form will be pivotal in the final push for the playoffs and Huddersfield Town have suffered just one defeat in their last eight matches at the John Smith’s Stadium. Among their results in that run is a 3-2 victory over second placed Blackburn Rovers while they also picked up a 1-0 win over West Bromwich Albion.

Things are a bit different for Stoke City who have claimed just one win from their last six Championship matches and have slipped into the bottom half of the table.

Despite sitting in the bottom half of the standings, Stoke City are just six points off the playoff places and a win on Friday could put them back in the mix. However, they have shown little signs of turning their fortunes around with four defeats in their last five Championship matches.

Stoke City have surprisingly impressed on their recent travels with just two defeats in their last six away matches. However, one of those defeats came on Tuesday as Michael O’Neill’s men were beaten 1-0 by Coventry City.

Huddersfield Town have the upper hand among the bookies and are priced at 8/5 by MansionBet to claim the win. A victory for Stoke City is valued at 39/19 by SBK while William Hill is offering odds of 23/10 for a draw.

Stoke City are unbeaten in six of the last seven matches with Huddersfield Town and claimed a 2-1 victory in the reverse fixture back in September.

Danny Ward is the leading scorer for Huddersfield Town this season with 10 Championship goals and will be the one to watch on Friday. The striker is coming off a hat-trick in his previous appearance and is priced at 5/2 by bet365 to get on the score sheet.

Stoke City have some attacking quality of their own and often spread their goals across the team. Jacob Brown is their leading scorer with six goals and is priced at 10/3 by bet365 to find the net on Friday.

There have been goals for both teams in their last four meetings and a similar outcome could be on the cards at 11/12 with SBK. Huddersfield Town's last fixture produced over 3.5 goals which is priced at 31/10 by BetVictor while over 2.5 goals is valued at 6/5 with 10bet.

Huddersfield Town have opened the scoring in two of their last three home matches and could be tipped to grab the first goal on Friday at evens with Sport Nation.

This English Championship match between Huddersfield Town and Stoke City will be played on Jan 28, 2022 and kick off at 19:45. Check below for our tipsters best Huddersfield Town vs Stoke City prediction. You may also visit our dedicated betting previews section for the most up to date previews.