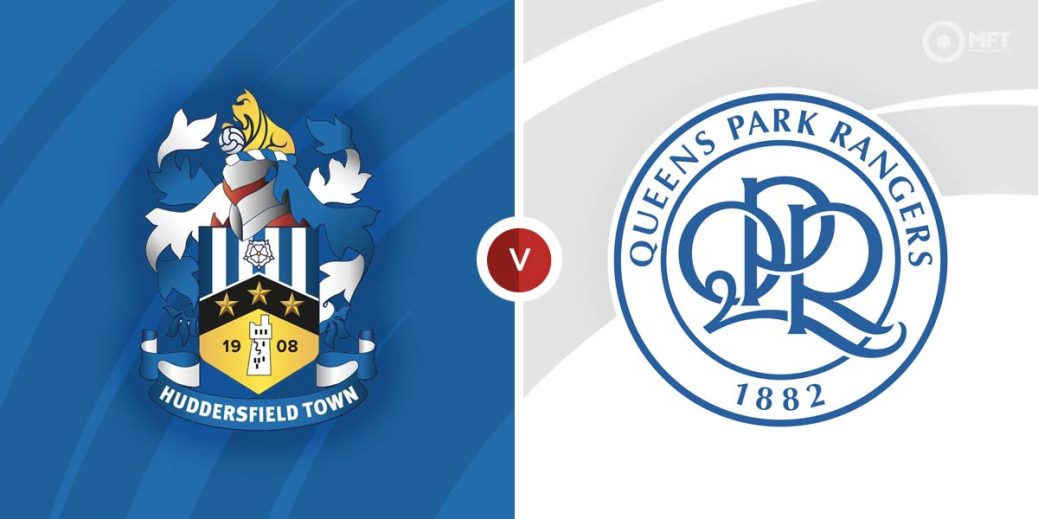 Huddersfield Town will be looking to maintain their slim hopes of securing automatic promotion when they host QPR on Friday in the English Championship. The Terriers have been in good form lately, particularly at the John Smith’s Stadium and should have too much for the struggling visitors.

Sitting third on the table, four points behind Bournemouth, the task for Huddersfield Town for the rest of the season is maintain their push for automatic promotion. They also need to be weary of the teams below them, particularly Nottingham Forest, who are one of the form teams in the Championship at the moment.

Huddersfield Town have shown some good form lately, winning their last two Championship matches. They claimed a 2-0 victory over fellow promotion hopefuls Luton Town in their previous fixture with Jonathan Russell and Naby Sarr getting the goals.

Carlos Corberan’s men have done some of their best work at home, suffering just one defeat in their last 10 Championship matches at John Smith’s Stadium. They have also won three of the last four matches in that run.

In contrast to Huddersfield Town’s fine showings lately, it has been mostly downhill for QPR in recent weeks. They have lost their last five Championship matches and have slipped into the bottom half of the table.

QPR travel to the John Smith’s Stadium off the back of a 2-1 defeat at Preston North End in their previous Championship fixture. They fell two goals down before Andre Gray pulled one back from the spot deep into added time.

That result at Preston highlights a poor record for QPR on their recent travels as they have lost seven of their last eight away matches in the Championship.

Huddersfield Town are considered favourites among the bookies with a home win priced at 11/10 by Sport Nation. An unlikely victory for QPR is valued at 29/10 by SBK while a draw is set at odds of 12/5 with BoyleSports.

QPR claimed a 1-0 victory in the reverse fixture back in November but Huddersfield Town had won the previous three meetings. The Terriers have also won the last two meetings at the John Smith’s Stadium, keeping clean sheets in both wins.

Huddersfield Town’s recent good form has been driven by a sturdy defence which has kept clean sheets in their last two matches. Tom Lees and Jonathan Hogg often feature at centre-back and can lead the hosts to another clean sheet at 13/8 with Paddy Power.

Huddersfield Town’s top scorer Danny Ward has now failed to find the net in his last three matches and must be desperate to rediscover his scoring touch. The striker has 13 Championship goals this season and is priced at 9/4 by bet365 to get on the score sheet on Friday.

QPR have failed to score in two of their last three matches and given Huddersfield Town’s recent defensive record, BTTS NO could be on the cards at 10/11 with SBK. The Terriers are expected to come out on top on Friday and having won to nil in their last two matches, a similar outcome could also be considered at 5/2 with BetVictor.

Huddersfield Town have been the only team to score in their last two home matches with QPR and a repeat is priced at 5/2 with bet365.

This English Championship match between Huddersfield Town and QPR will be played on Apr 15, 2022 and kick off at 17:30. Check below for our tipsters best Huddersfield Town vs QPR prediction. You may also visit our dedicated betting previews section for the most up to date previews.