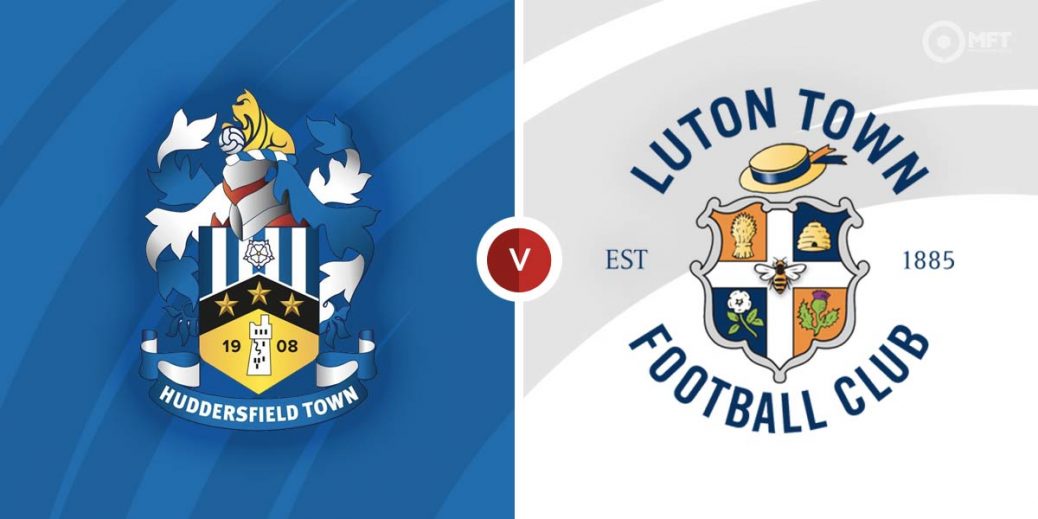 A place in the Championship playoff final is the prize as Huddersfield Town host Luton Town in their semi-final second leg. Both teams are level after the first meeting but given their fine record at the John Smith’s Stadium, Huddersfield will fancy their chances of coming out on top on Monday.

Although the tie is perfectly balanced at the moment, Huddersfield Town will feel they have the advantage after earning a 1-1 draw in the first leg. They made a fast start and took an early lead through Daniel Sinani before Luton Town struck the equaliser on the half hour mark.

Despite not seeing out the win, manager Carlos Corberan said he was satisfied with his team’s performance. The result means Huddersfield Town are now unbeaten in their last eight matches, claiming six wins in that run.

The John Smith’s Stadium is where Huddersfield Town often do their best work with just one defeat in their last 10 home matches. They have claimed six wins in that run and beat 2-0 Bristol City in their previous fixture in front of their fans.

Luton Town appeared to be the better side in the first and will be disappointed not to be taking an advantage to Huddersfield. They recovered from an early setback to level matters with Sonny Bradley getting the equaliser.

Manager Nathan Jones heaped plenty of praise on his players for their performance and will be hoping for a repeat in Monday's second leg. However, the problem is that result means Luton Town have now claimed just one win from their last four matches.

Another problem for Luton Town is that they have found things difficult on their recent travels. The Hatters have won just once in their last four away matches and were thrashed 7-0 by Fulham in their last fixture on the road.

Huddersfield Town have the edge among the bookies and are priced at 13/10 by SBK to secure the win on Monday. BetVictor is offering 5/2 for a Luton Town victory while a draw is set at odds of 9/4 by Betfred.

Huddersfield Town are unbeaten in their last five matches with Luton Town, although four of those encounters have ended in draws. The Terriers claimed the only win in that run with 2-0 victory when both teams met at the John Smith’s Stadium during the regular season.

Danny Ward had a quiet outing in the first leg but remains the biggest attacking threat for Huddersfield Town. The striker has 14 goals this season and could be backed at 11/4 by bet365 to get on the score sheet on Monday.

Elijah Adebayo continues to struggle with injury so Harry Cornick is expected to once again carry the attacking threat for Luton Town. The forward has 12 goals this season and is priced at 27/11 by SBK to find the net on Monday.

Both teams were on target in the first leg and with another open encounter expected on Monday, a repeat could be on the cards at evens with Betfred. Huddersfield are likely to have the upper hand, which means over 2.5 goals could also be considered at 6/4 by bet365.

Huddersfield Town opened the scoring in the first leg, just as they have in their last four home matches and could be backed to grab the first goal on Monday at 20/23 with Coral.

This English Championship match between Huddersfield Town and Luton Town will be played on May 16, 2022 and kick off at 19:45. Check below for our tipsters best Huddersfield Town vs Luton Town prediction. You may also visit our dedicated betting previews section for the most up to date previews.