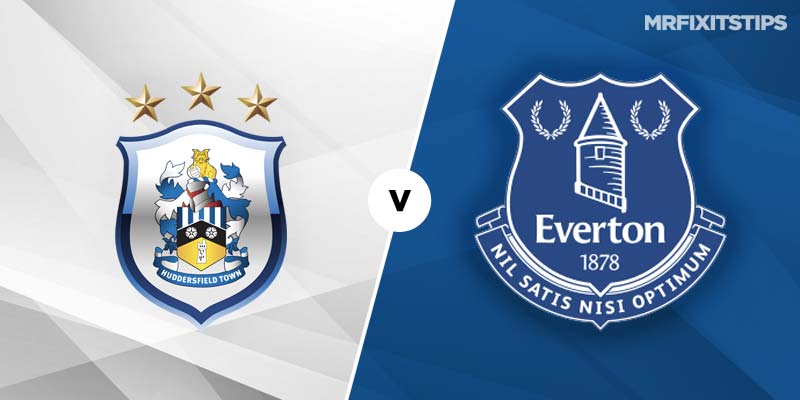 THESE are dangerous times for Everton boss Marco Silva and the knives could be out for him if the Toffees suffer another defeat against rock-bottom Huddersfield.

I fancied Millwall to ruffle Everton's feathers in the FA Cup at the weekend and they duly delivered, with Murray Wallace's late goal sealing a thrilling 3-2 win for the Championship side.

That made it four defeats in six games for Everton, hardly the kind of form the board would have been expecting after handing Silva millions to lavish on his squad in the summer.

There's a definite hint of the Emperor's New Clothes with Silva, a boss whose reputation far exceeds what he has actually achieved in the game.

He was heralded as the next big thing after making an instant impact at Hull in 2017 but still ended up taking the Tigers down that season.

The Portuguese then popped up at Watford where another impressive start saw him linked with the Everton job. Yet amid all the speculation the Hornets embarked on a dismal run that saw them take just five points from 10 league games and he was sacked before finally taking over at Goodison.

After his summer spending spree, Silva made a decent start at Everton too but the old pattern seems to be repeating itself and the Toffees now find themselves in the midst of an alarming slump.

They have the good fortune to be facing a Huddersfield side in even worse form, with the Terriers losing 10 of their last 11 games and drawing the other.

Something has to give and it wouldn't be the worst idea to take the tempting 16/5 on offer from Betfred for a long-overdue Huddersfield win. If you want to play it a little safer then the home side are 2/1 with Betfair in the draw no bet market.

Everton's dismal defending has been the reason for their current woes, with the Toffees shipping 14 goals from dead-ball situations this season. Millwall took full advantage of that in the Cup and new Terriers boss Jan Siewert will have done his homework. Yet Silva is stubbornly refusing to change his zonal-marking system and insists it just needs to be deployed better by his players.

Colombian defender Jerry Mina picked up a knock against Millwall and could join veteran Phil Jagielka on the sidelines, making Everton even more vulnerable at the back.

They are still pretty potent in attack though so both teams to score looks a decent shout here at evens with most firms.

It would be a huge boost for Huddersfield if Aussie playmaker Aaron Moy returned after seven weeks out with a knee injury. They have badly missed his creative spark and if he's passed fit Moy could be a decent shout for anytime scorer at a best 5/1 with SportNation.

Everton's Glyfi Sigurdsson is due a goal and the Icelandic international is a decent 5/2 with 888 Sport to net at any time.

This English Premier League match between Huddersfield Town and Everton will be played on Jan 29, 2019 and kick off at 19:45. Check below for our tipsters best Huddersfield Town vs Everton prediction. You may also visit our dedicated betting previews section for the most up to date previews.