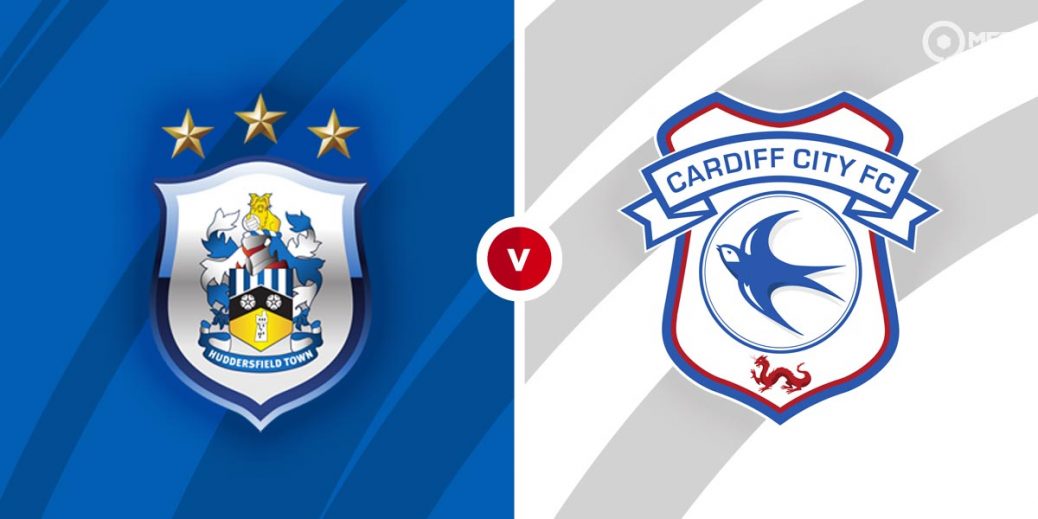 Huddersfield Town host Cardiff City in an English Championship clash at the John Smith’s Stadium with both teams holding differing aspirations this season. Huddersfield are looking to move clear of the relegation zone while Cardiff are keen to hold on to their promotion hopes.

The Terriers are coming off of a 1-1 draw against Birmingham City in their last Championship outing. Fraizer Campbell's second half opener was very quickly cancelled out as they settled for a point that did little to help their cause.

The result means Huddersfield are now winless in their last three matches, with two defeats in that run. They have also found things difficult in attack lately, finding the net just once in those three matches.

Huddersfield have had their ups and downs this season as they initially seemed set for a comfortable mid-table finish after overcoming a slow start to the season. However, with just one win in their last 12 Championship matches, things have certainly gone downhill for Carlos Corberan's men.

That run of results is one of the worst in the Championship in that period and has left Huddersfield with genuine concerns They currently sit 19th, eight points above the bottom three and will be desperate for a swift turn around in fortunes.

Cardiff City were rampant in their last Championship fixture as they claimed an impressive 4-0 victory over Derby County. Leandro Bacuna netted a fine brace while further goals from Kieffer Moore and Will Vaulks earned them the comfortable win.

It was a glorious return to winning ways for the Bluebirds, who were held to a 1-1 draw by Middlesbrough in their previous fixture. They remain in the hunt for a playoff place and will be hopeful of fending off the chasing pack.

Manager Mick McCarthy has done a fine job at Cardiff since replacing Neil Harris in January. They are unbeaten under the Irishman with seven wins and three draws, compared to the five consecutive Championship defeats before he was appointed.

Cardiff have been in fine form lately and are considered favourites among the bookies. Unibet is backing the Bluebirds at 6/5 for a win, a victory for Huddersfield is priced at 5/2 by Paddy Power, while Vbet is offering 31/12 for a draw.

Given the stark contrast in form for both teams, I am leaning towards a win for Cardiff in this one.

Cardiff City have the advantage in this fixture with 16 wins from 44 previous matches. Huddersfield have been victorious 12 times while there have been 16 draws between both teams.

The Bluebirds certainly have the upper hand in recent fixtures as they are unbeaten in the last 14 meetings. They are currently on a three-match winning streak against Huddersfield, a run that includes a 3-0 victory in the reverse fixture back in September.

Huddersfield top scorer Fraizer Campbell was back among the goals last time out after failing to score in his last two appearances. The striker is priced at 12/5 by bet365 to score anytime while the first goal is valued at 7/1 by the same firm.

Kieffer Moore will be the one to watch for Cardiff after bagging his 16th goal of the season against Derby County. Paddy Power is offering 17/10 on the striker to score anytime while the first goal is priced at 5/1 by the same firm.

Cardiff have not conceded in their last two matches against Huddersfield and could be worth a punt to keep a clean sheet at 89/50 with Sporting Index. They could also be backed to earn a win to nil with the same firm offering 5/2.

The Bluebirds have also been superb in attack, scoring two or more goals in seven of their last eight matches. Skybet is offering 6/5 for a similar outcome on Friday while Cardiff are also priced at 15/8 for a halftime win by William Hill after leading at the break in their last four matches.