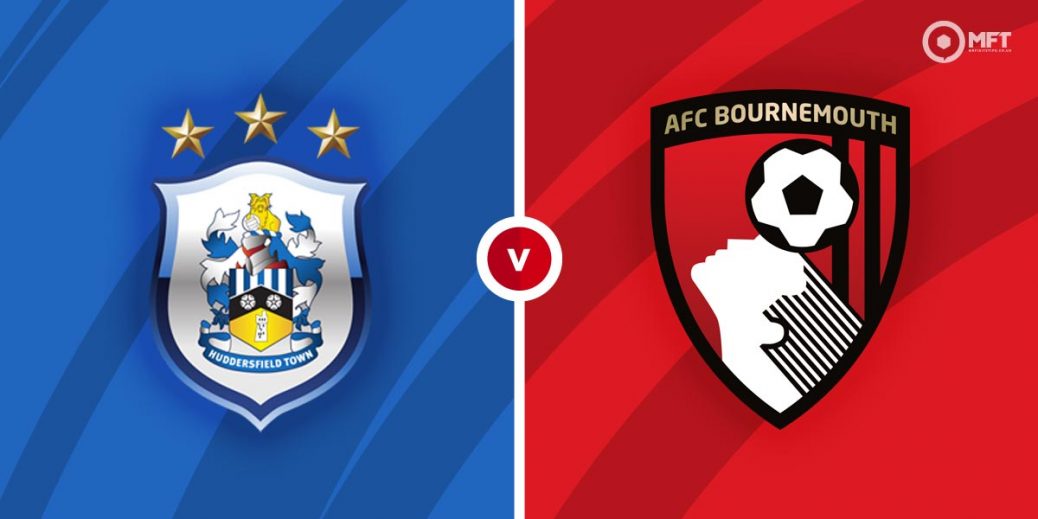 Two teams at different ends of the Championship table square off as Huddersfield Town host Bournemouth at the John Smith’s Stadium. The Cherries have been on the rise in recent weeks in their hunt for a playoff place and should have the edge over their relegation threatened hosts.

Huddersfield Town were held to a 0-0 draw by Rotherham in their previous Championship fixture. They will consider themselves lucky to earn that point as their Yorkshire rivals struck the woodwork twice.

The Terriers have had a torrid time in recent weeks and head into Tuesday’s match with just one win in their last eight matches. That run has seen them slip down the table and they are now just eight points above the relegation zone.

Carlos Corberan’s men have found things difficult at home lately and are winless in their last four matches at the John Smith’s Stadium. They have also struggled for goals in recent weeks and have failed to score in their last two matches.

Bournemouth are coming off a 4-1 victory over Coventry City in their last Championship fixture. Arnaut Groeneveld netted a first half brace while David Brooks and Dominic Solanke added further goals after the break.

The Cherries have reignited their playoff quest in recent weeks, winning their last four Championship matches. They are currently sixth on the table, two points above Reading who are just outside the playoff places.

Jonathan Woodgate’s men have been just as impressive on their recent travels and head to the John Smith’s Stadium with just one defeat in their last six away matches in all competitions. Among their results in that run is a 2-0 FA Cup victory over Premier League team Burnley while they also triumphed 2-0 over Blackburn in their last away fixture in the Championship.

The bookies have installed Bournemouth as favourites here with SBK offering 66/67 for an away win. Huddersfield are outsiders at home at 3/1 with Unibet while a draw is valued at 8/3 by Vbet.

Bournemouth have momentum right now and I am backing them to edge out an out of sorts Huddersfield team.

Huddersfield Town have a slight edge in this fixture with 12 wins from 29 previous matches. Bournemouth have eight victories while both teams have battled to nine draws.

Bournemouth have won the last three meetings and triumphed 5-0 in the reverse fixture back in December.

Fraizer Campbell will be the one to watch for Huddersfield Town as he looks to add to his seven Championship goals this season. Unibet has the striker at 13/5 to score anytime time while also offering 7/1 in the first goalscorer market.

Dominic Solanke remains the top scorer for Bournemouth and has scored three time in his last five matches. The striker is priced at 31/20 in the anytime goalscorer market while the first goal is valued at 9/2 by SBK.

Bournemouth have scored 2+ goals in their last three matches and could be backed for a repeat at evens with Skybet. They could also be backed to score in both halves at 11/5 with William Hill.

A halftime win for the Cherries could be on the cards at 28/17 with Sport Nation. They are also likely to win both halves at 9/2 with Sporting Index.